Battle of Britain Fighter Squadrons: Five of the few

The RAF’s Fighter Command fielded 66 squadrons during the Battle of Britain, but their fortunes were very different. Tom Spencer explores the part that five of them played in the historic campaign. 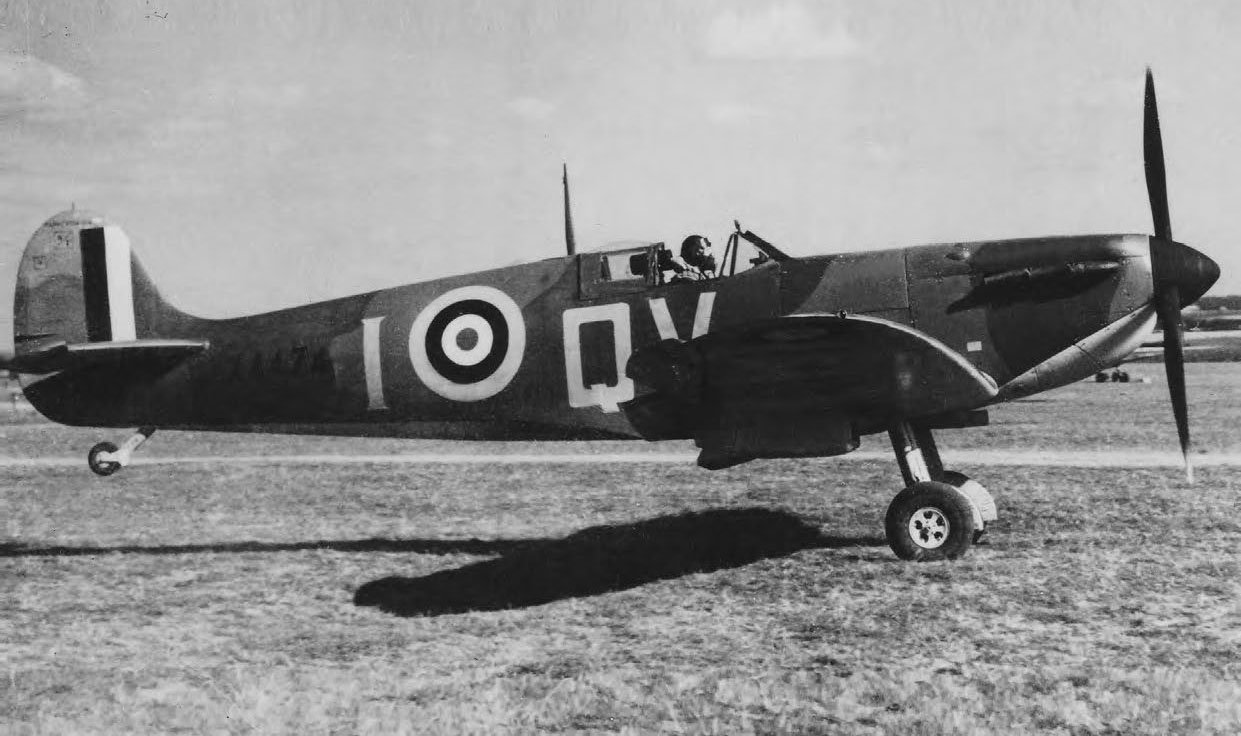 Sgt Bernard Jennings of 19 Sqn takes of from Fowlmere (which is near Duxford and was used to disperse aircraft) in Spitfire I, X4474/QV-I, on September 21, 1940. When flying this aircraft six days later, he destroyed a Bf 109.
19 Sqn Records

The Battle of Britain was fought between July and October 1940 and of the 66 squadrons that flew with Fighter Command during that period the vast majority flew the iconic Hurricane (35) and Spitfire (19). Nine flew Blenheims on night fighter or coastal fighter duties and two operated the Defiant, while a solitary squadron used the obsolescent biplane Gladiator for the defence of the Plymouth Naval Base. Most squadrons were rotated through the cauldron of the 11 Group area of southeastern England to quieter areas in the north to rest and re-equip while others from the adjacent 12 Group regularly flew in support. Here, Aviation News looks at five of these squadrons, whose efforts, victories and losses represent the challenges faced by all of those who fought in the Battle of Britain.