The Battle of Britain Memorial Trust in Kent has launched a new virtual visit initiative that is highlighting some of the attractions of the Memorial through online Facebook Live broadcasts. 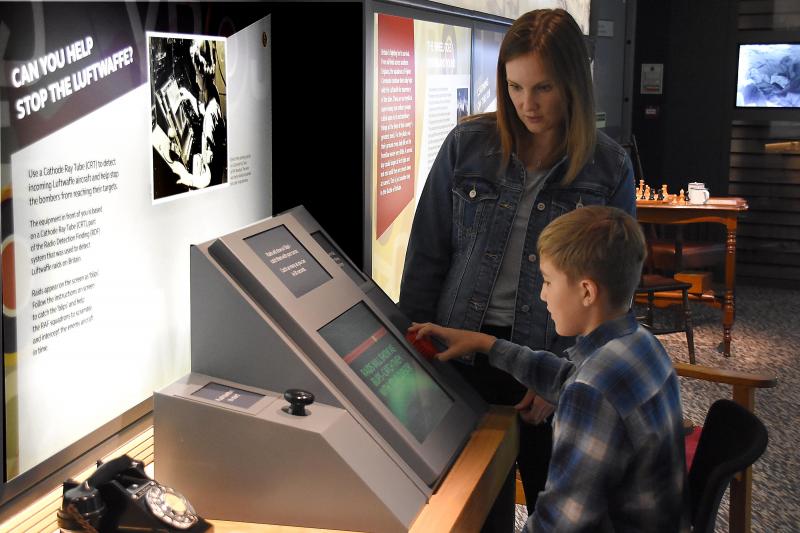 After site manager Jules Gomez trialled the initiative with a well-supported tour of the site at Capel-le-Ferne, just outside Folkestone, the Trust decided to set up a regular series of broadcasts.

Trustees, who are also planning to take the charity’s foremost annual event, July’s Memorial Day commemoration, online this year in response to the Covid-19 challenge, are doing all they can to raise awareness during what is a difficult time for attractions that have had to close their doors to visitors.

“The challenge facing the country is similar to the one it faced in 1940, and like the men of the RAF who took on the Luftwaffe, we are determined to show the same kind of resolve and are looking at other ways to reach out to our supporters and others,” explained Group Captain Patrick Tootal OBE, Secretary of the Trust.

The next Facebook Live screening, at 4pm next Wednesday, 29 April, will show online visitors inside The Scramble Experience, the Battle of Britain Memorial’s award-winning audio-visual introduction to the Battle and the men who fought it.

The following Friday, 8 May, site manager Jules will be on site at the National Memorial to the Few to mark VE Day at 11am, when the public will be invited to join the Trust, online and in spirit, in paying tribute to those who helped this country through the horrors of war and played their part in keeping the Allied nations free from tyranny.

Just under a week later, on Thursday 14 May, Jules will broadcast from the Christopher Foxley-Norris Memorial Wall, which lists the names of the fewer-than 3,000 men who fought the Battle of Britain. He will be talking about three members of the Few who had particularly strong links with the Trust and with Capel-le-Ferne.

To take part in the virtual visits, simply log on to the Trust’s Facebook page at @rememberthefew 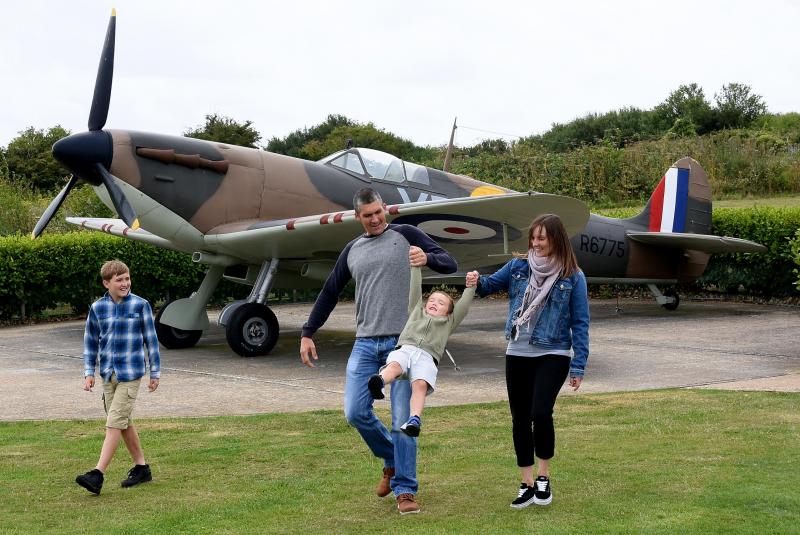