A pilot from the iconic 1968 movie shoot shared his memories with Peter Arnold – aka Mr Spitfire... 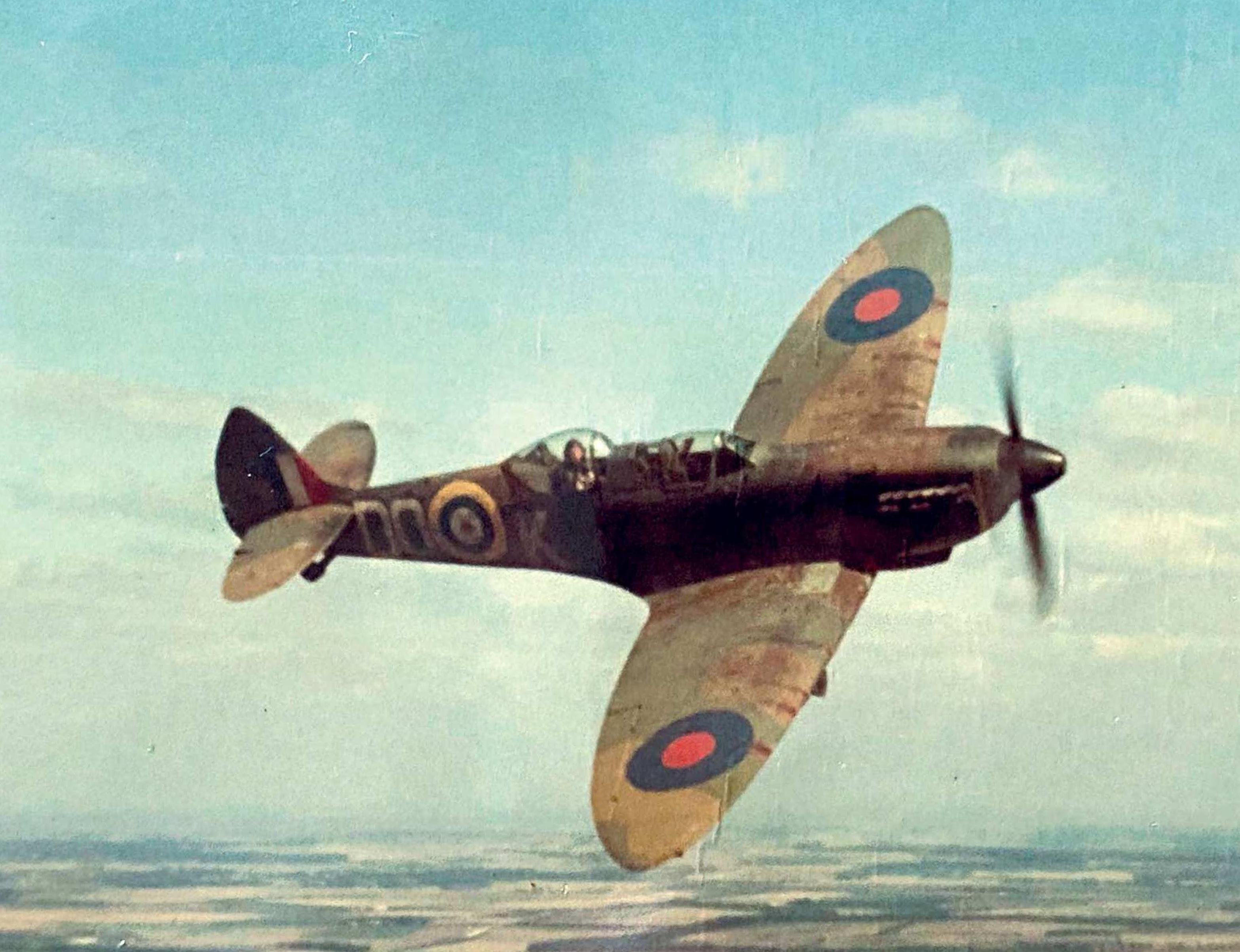 A two seat Spitfire with camera in the front cockpit. JOHN PREECE COLLECTION 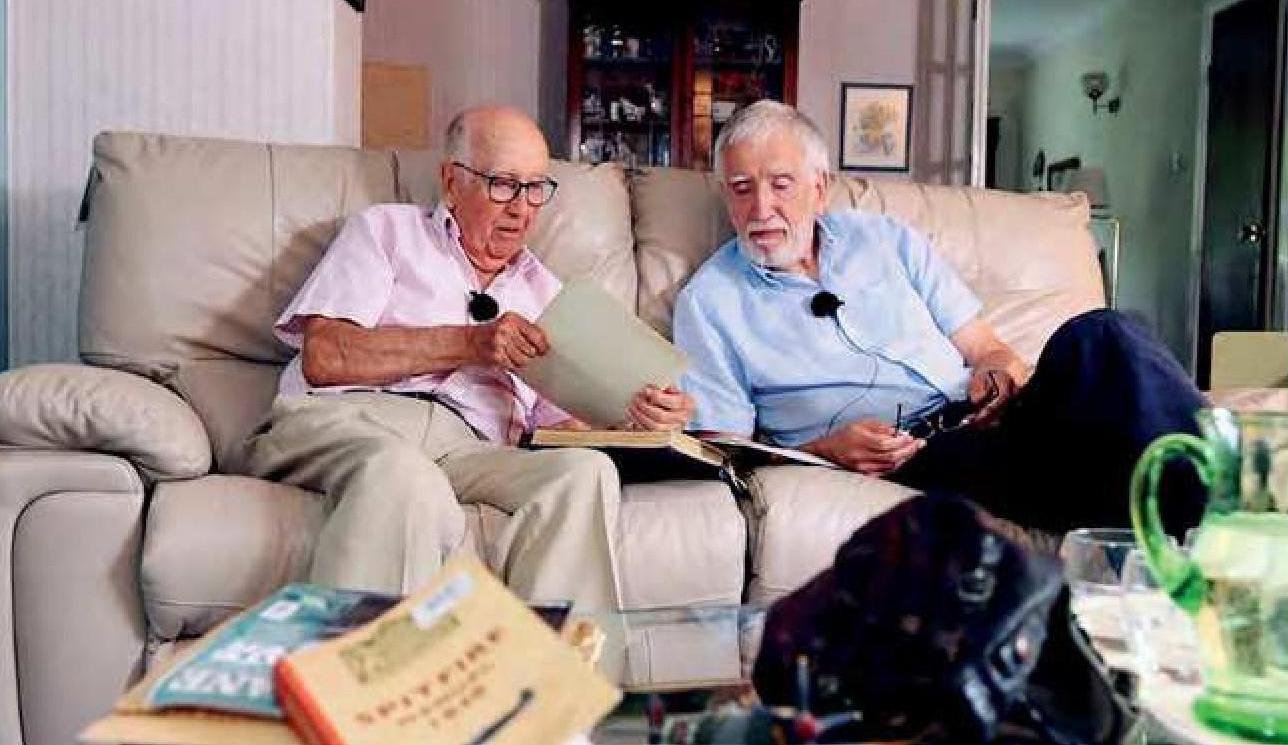 Look – it still fits!” Sitting on his sofa, John Preece was proudly showing off the helmet he has from being a pilot on the Battle of Britain film, a priceless piece of memorabilia from an unforgettable summer 53 years ago. “We had these lovely leather sheepskin jackets too, but they took those back,” he laughed, adjusting the straps for a snug fit before holding his arms aloft in mock triumph and announcing: “Biggles flies again!” He smiled and glanced down at the coffee table, where his precious photo album was sitting. It was open at the very page showing John in a two-seater Spitfire during filming in 1968. He was wearing the same helmet.