Leicestershire police have published a plea to find the rightful owner of the 30-year-old commemorative anniversary bust... do you recognise it?

A resin bust commemorating the 50th Anniversary of the Battle of Britain has been found in Oakham, Leicestershire.

The bust, named 'High Endeavour', is of a pilot and was made to commemorate the Battle of Britain's 50th Anniversary (1940 - 1990). The rightful owner is unknown, but it is believed that the bust was sold by auction as Lot 314 of the John Atkins Collection in March 2001.

If you or anyone you know recognise the bust or is aware of who it may belong to, please contact Leicestershire police. 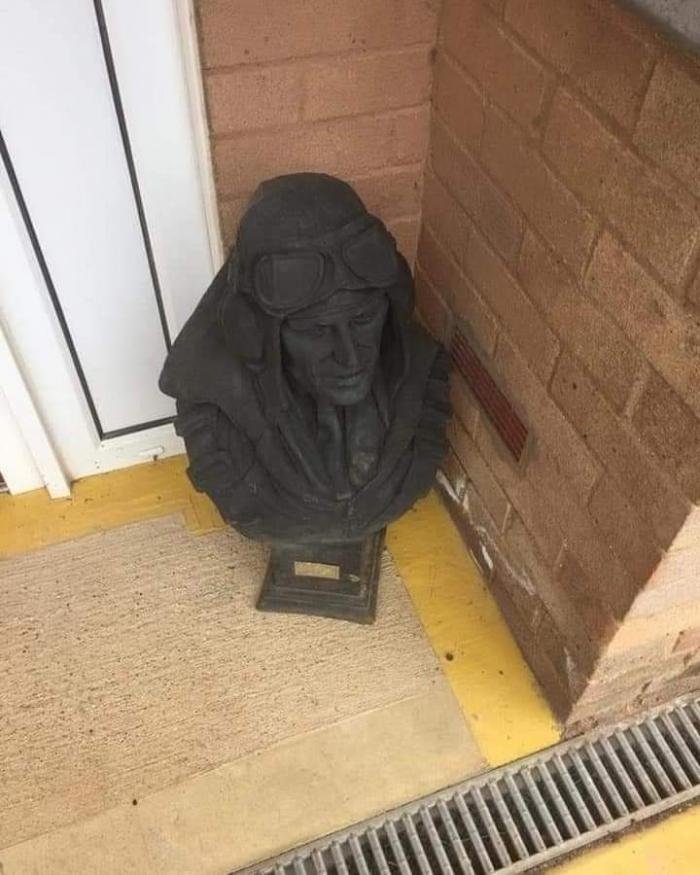 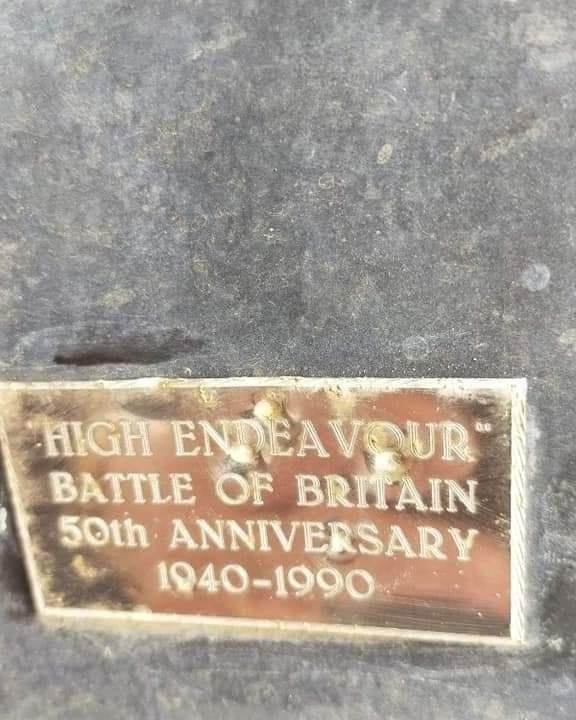