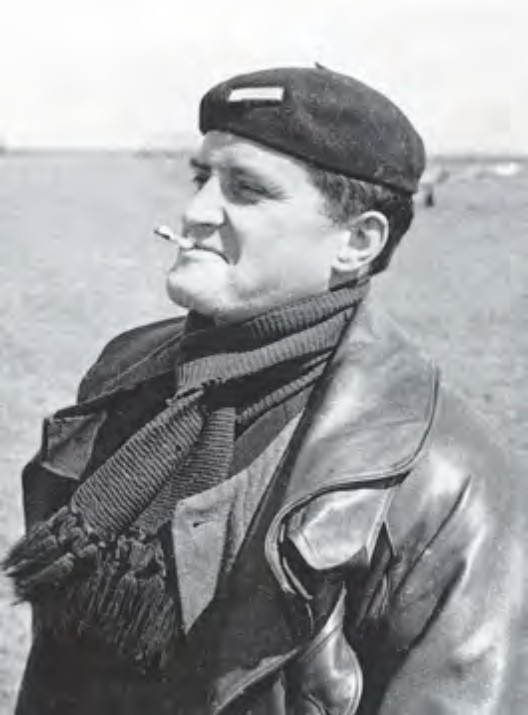 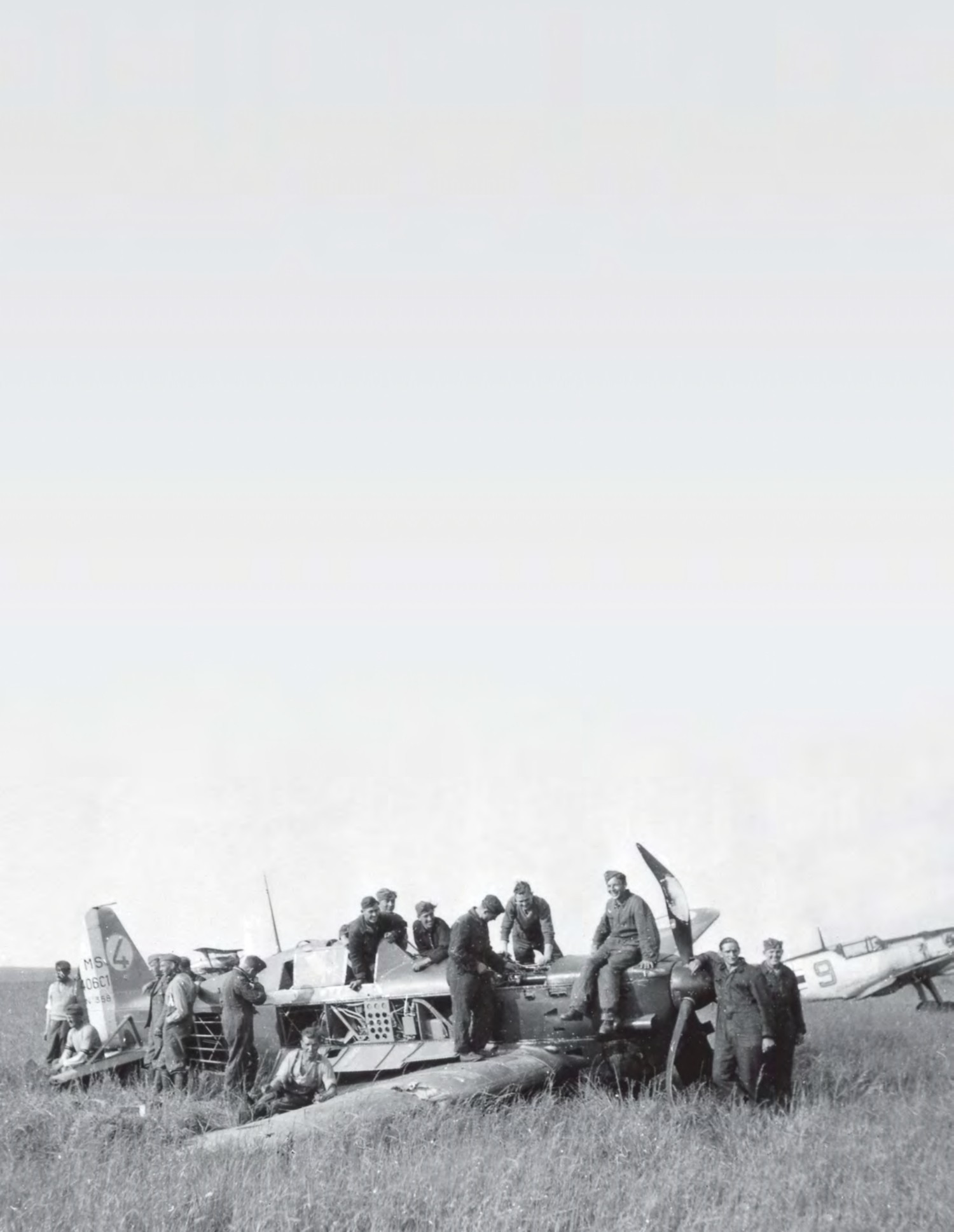 Badly damaged in combat with Bf 110s on 16May 1940, MS406C-1 number 358 was force-landed at Cambrai- Niergnies airfield by Sous-Lt Albert Lansoy from GC 6/2. Abandoned in the face of advancing enemy troops, 358 was picked over by ground crew from Bf 109E-equipped 3./JG21.
VIA BARTEK BELCARZ

On 10 May 1940 the German armies marched into Holland and Belgium and started the penetration through the Ardennes that would lead to their decisive breakthrough at Sedan four days later, and their subsequent sweep behind the Allied troops massed in Belgium.