Battle of Kuban released on Steam 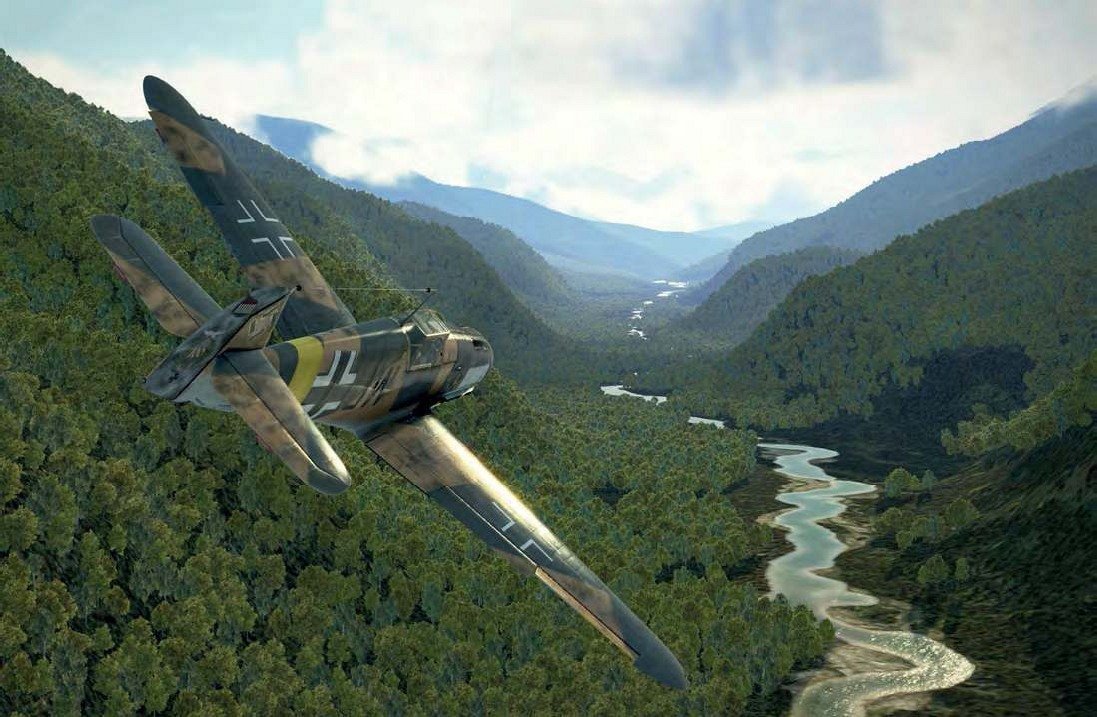 BoK also adds a career gameplay mode for the Kuban theatre of war. If you have all three products in the IL-2 series, Battle of Stalingrad, Battle of Moscow and Battle of Kuban, you can play through all of them with the same character, starting in the cold winter of 1941 and finishing in 1943 on the warm shores of the Black Sea.

Battle of Kuban customers also get the historical ‘Sea Dragons’ scripted campaign for free. This module focuses on historical accuracy of the depicted events and offers more than a dozen painstakingly created mission scenarios. This time, it’s the story of a pilot who joined 47th attack aviation regiment of the Black Sea Air Force after spending almost a year recovering from wounds suffered during the Battle of Moscow.