To mark 80 years of the first flight of the prototype Avro Lancaster on January 9, 1941, Tom Allett examines the history of the Battle of Britain Memorial Flight’s example, PA474 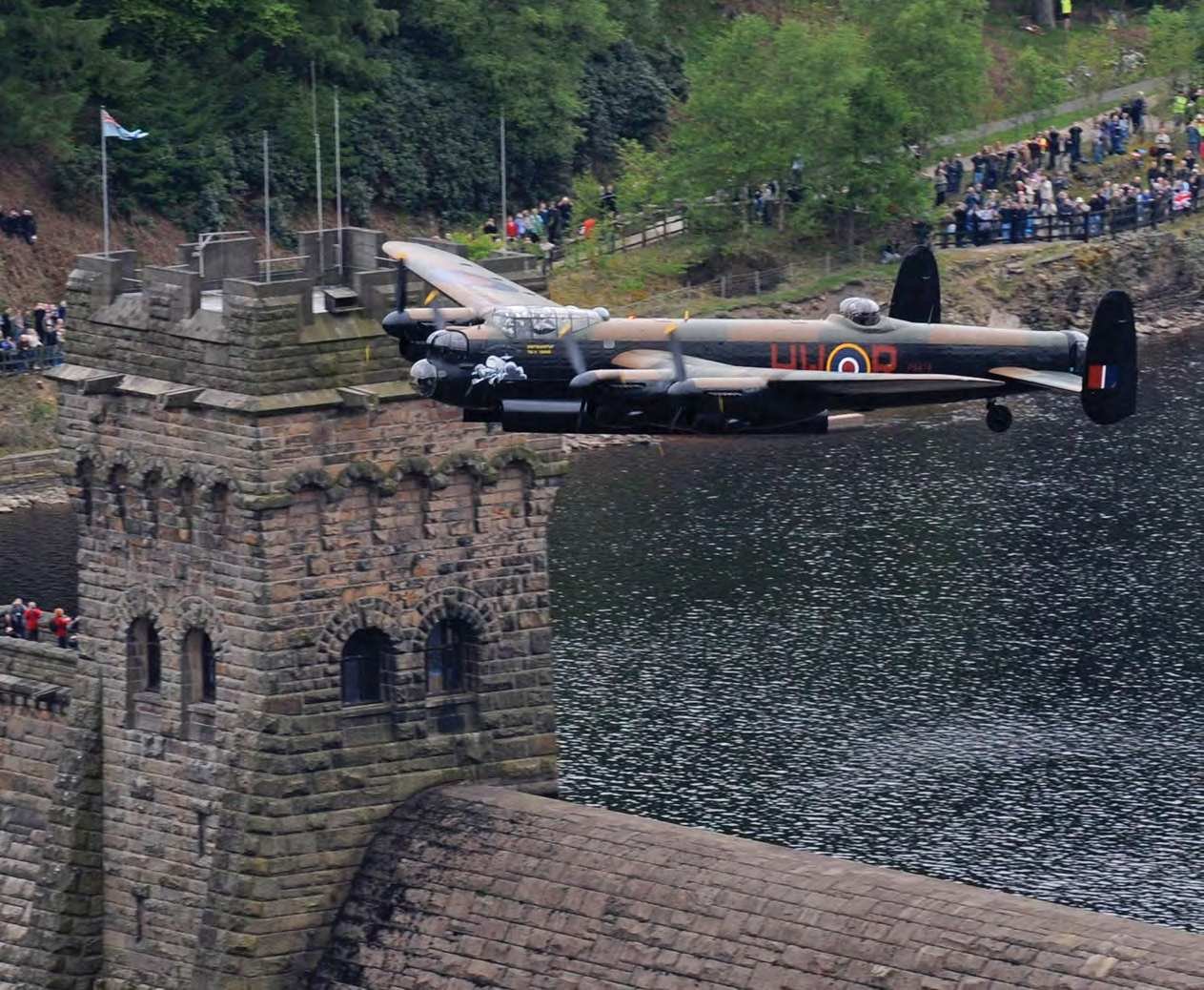 Main photo: The Lancaster will forever be associated with the daring Dambusters raid of 1943, and PA474 often recreates the pre-raid training by flying over the Howden Dam in Derbyshire
Sgt Graham Stark/RAF Crown Copyright 2008

Avro Lancaster B.I, PA474, is a national treasure and a staple of UK airshows – when COVID-19 allows! Today, it is best known as the centrepiece of the RAF’s Battle of Britain Memorial Flight (BBMF) based at RAF Coningsby, Lincolnshire, but this warbird’s longevity can be explained by the various roles it has undertaken. Despite being built too late to see combat, it has served in other ways. PA474 rolled off the production lines at Vickers Armstrong’s Broughton factory at Hawarden airfield near Chester on May 31, 1945, just a few weeks after victory in Europe had been declared. Although Bomber Command was preparing to despatch its long-range bombers – known as Tiger Force – to fight Imperial Japanese forces in the Far East, the US atomic bombs ended the war before PA474 could see action.