BE2 arrives at Ardmore 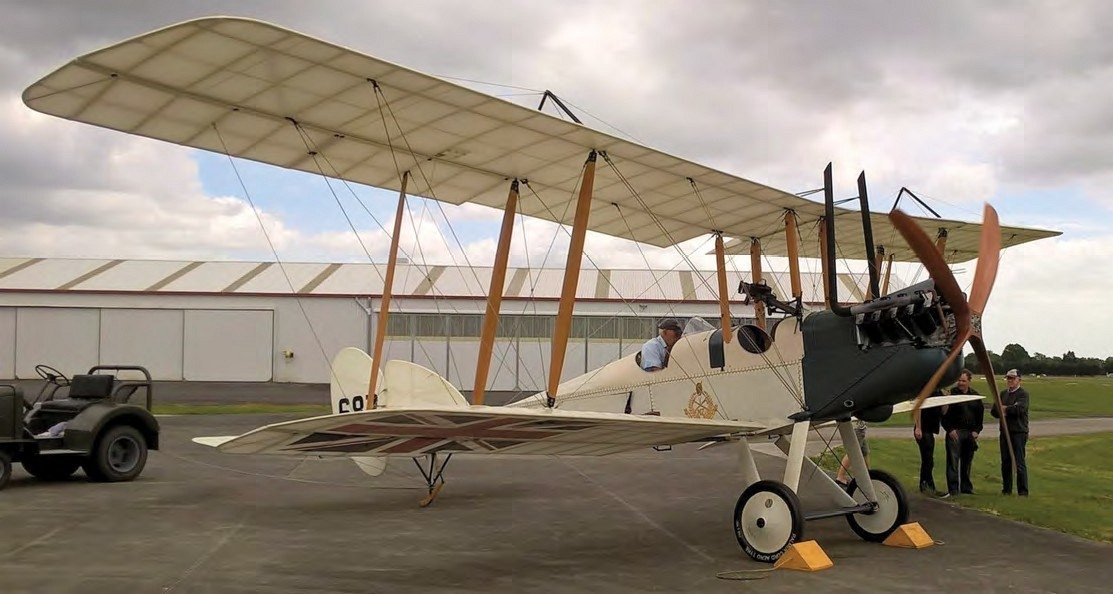 The star exhibit at the gala opening of New Zealand Warbirds’ new visitor centre at Ardmore aerodrome, just south-east of Auckland, on 3 December was newly arrived Royal Aircraft Factory BE2e reproduction ZK-PXA. This dual-control version of the BE2e is the fifth new-build BE2 reproduction to emerge from the workshops of The Vintage Aviator Ltd (TVAL) at Wellington, and made its maiden flight on 15 September 2016 with Gene DeMarco, production manager and chief pilot of TVAL, at the controls. It is painted in the markings of the aircraft flown by William Rhodes-Moorhouse to bomb a railway junction at Kortrijk, Belgium, on 26 April 1915. He was severely injured by small arms fire during the attack, and sustained further wounds from ground fire while flying back to base. Rhodes-Moorhouse died the following day, and was posthumously awarded the VC.

The aircraft has been gifted to New Zealand Warbirds by a benefactor, and joins several World War Two aircraft at the facility including Spitfire IXT MH367/ZK-WDZ.