The forward fuselage of a Bristol Beaufighter IIF will leave the RAF Museum at Hendon during March for the new Aerospace Bristol attraction at Filton, which is due to open this summer. This impressive artefact, which will be on long-term loan to the Bristol Aero Collection Trust (BACT), comes from an unidentified Merlin XX-engined MkIIF, 450 of which were built at Filton between March 1941 and April 1942. They served operationally with eight night fighter squadrons on home defence duties from April 1941, and a number remained on charge during 1945.

Meanwhile, at Filton on 7 February, the BACT’s Concorde G-BOAF — the last production example built at Filton and the final Concorde to fly — was towed from its compound on the south side of the airfield to a newly erected hangar half a mile away. Having been parked in the open since landing at Filton on 26 November 2003, ’AF looked rather weatherworn as it was manoeuvred past the Brabazon hangar where it was constructed, across the runway from which it made its first flight on 20 April 1979, and on down the northern taxiway to its final resting place at Aerospace Bristol. With barely centimetres to spare, ’AF was inched carefully into its new display hangar. Over the coming months it will be prepared to become the focus of a unique ‘Concorde Experience’.

The campaign to bring Bristol Freighter NZ5911 from Ardmore, New Zealand (see Aeroplane February 2017) is gathering pace. The machine has now been acquired, but funding is urgently required for transportation by sea. Should the funds be raised, it is hoped that the ‘Biffo’ — which will be the only example in the UK — could be at Filton by the late summer. Please visit aerospacebristol.org/donate or telephone 0117 931 5315. 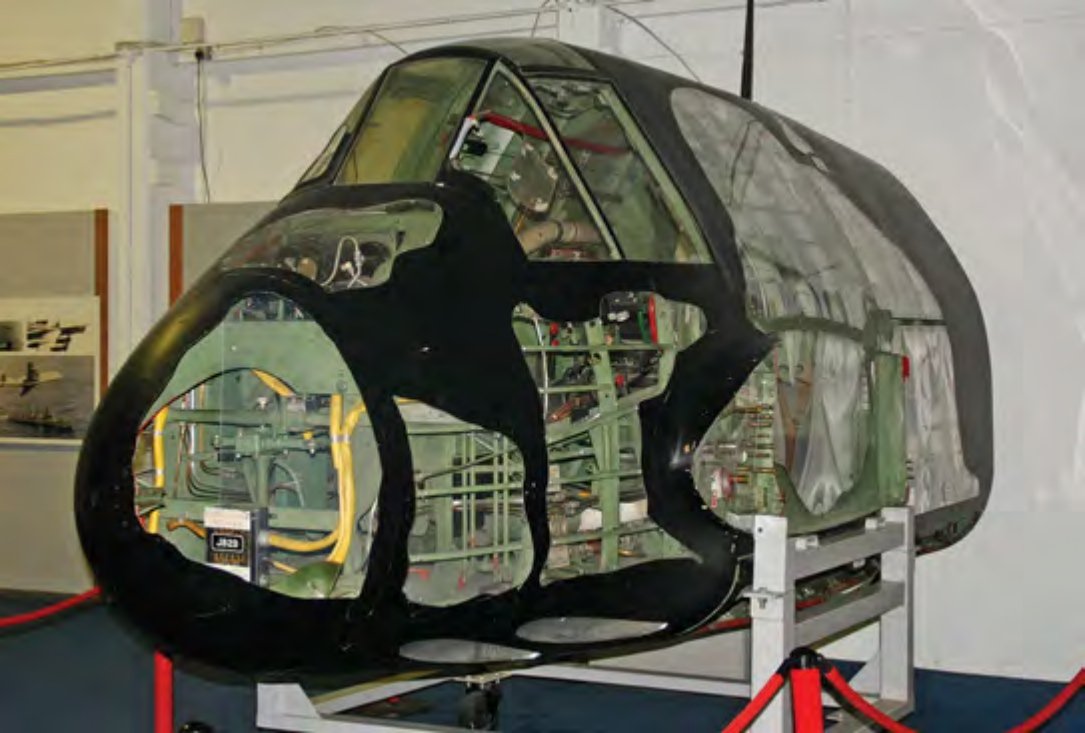 The nose of the RAFM Beaufighter IIF, with skin removed to show the internal systems, at Hendon.
TONY HARMSWORTH