The Beauty of the Beast

A380 The Super Jumbo Story

Louise Jones reflects on the origins and development of the super jumbo programme, which helped turn the A380 into one of the most recognisable aircraft ever to take flight.

Your 24-page guide to the past, present and future of the iconic double-decker jet 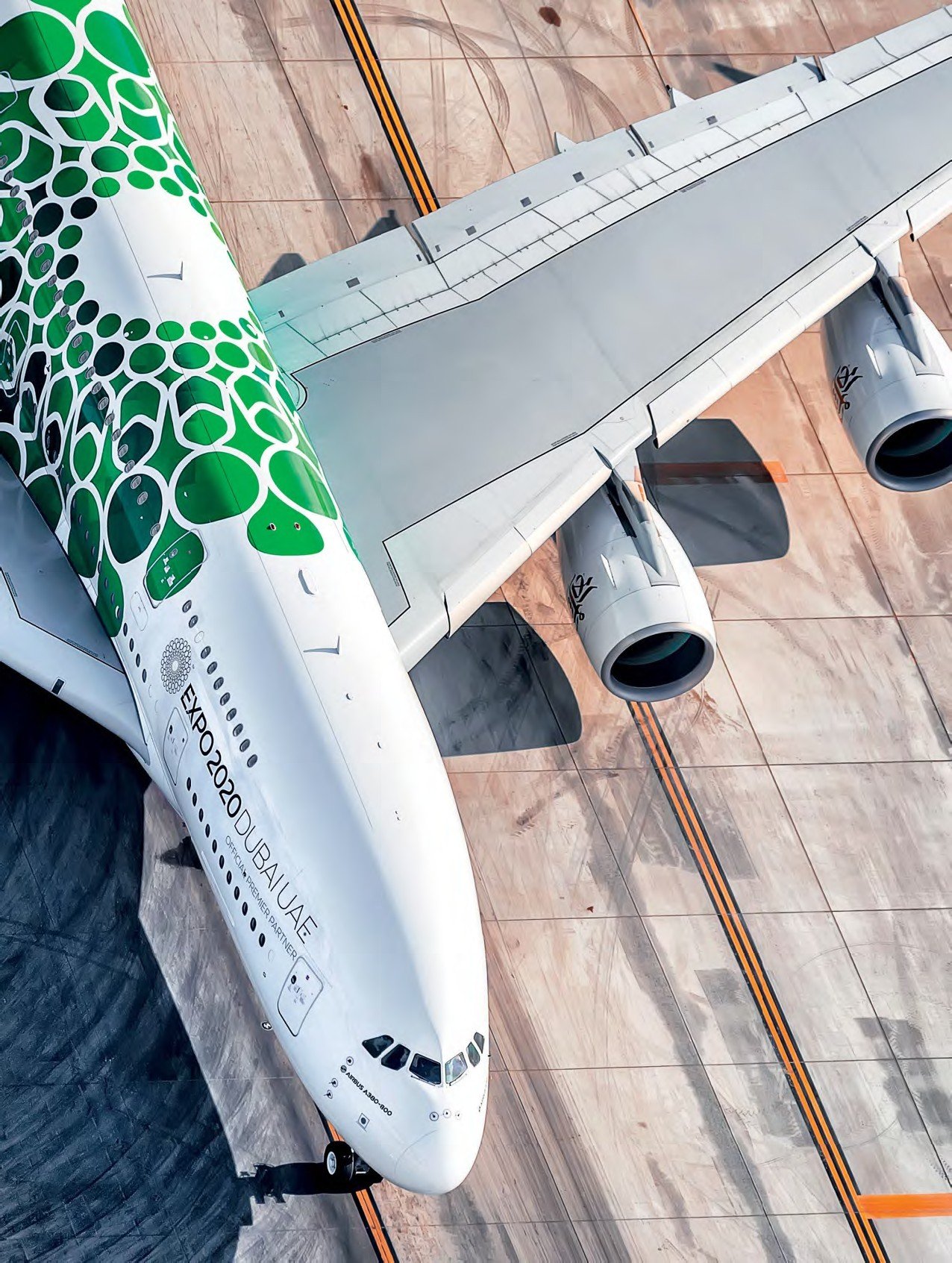 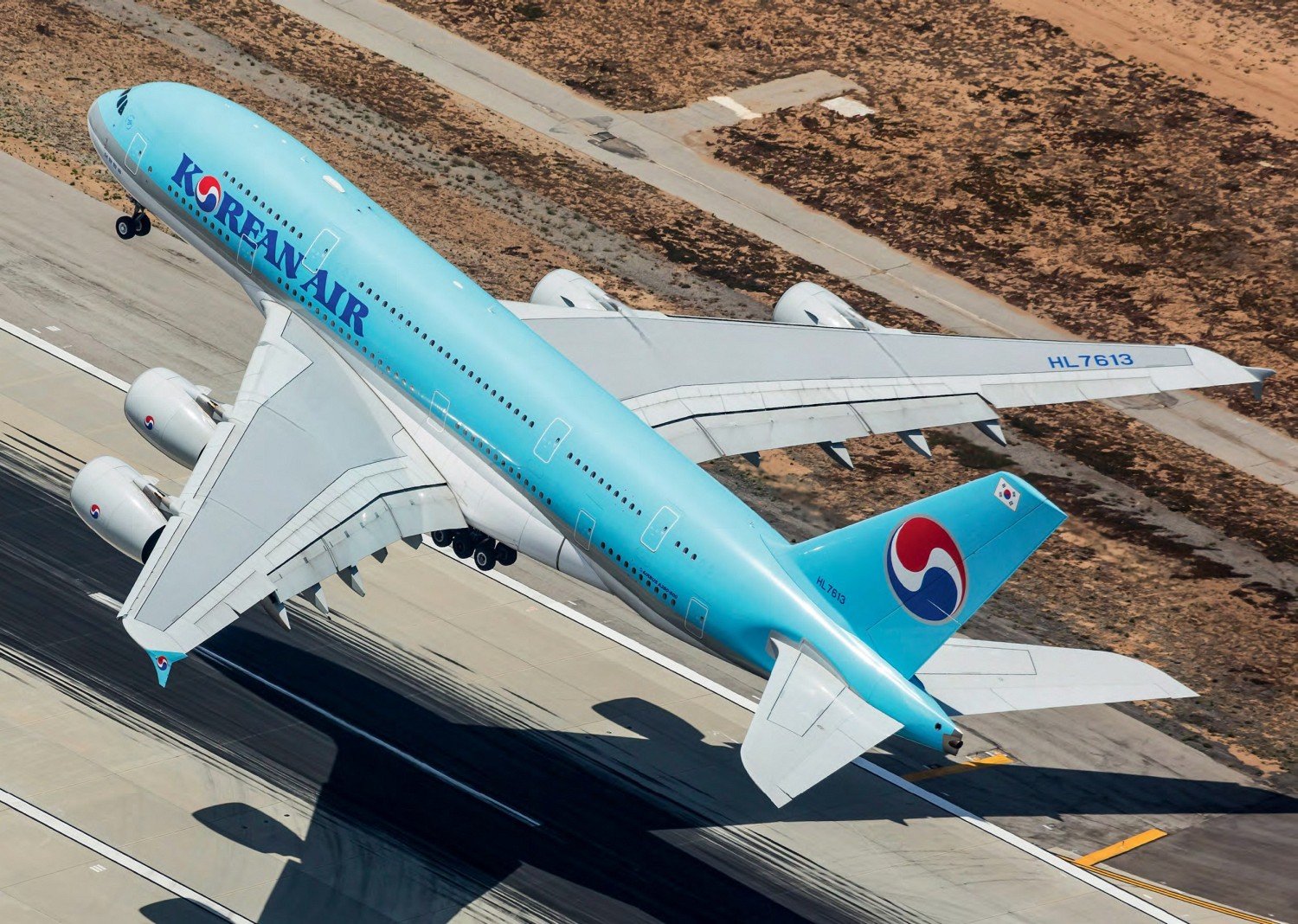 Since the Airbus A380’s first commercial flight on October 25, 2007 the super jumbo has become an icon of the skies. Now in its 12th year, there are more than 230 aircraft operating across 14 airlines, with a further 17 due to be delivered over the coming three years. Despite the recent announcement by the European manufacturer that production will cease in 2021, the aircraft is likely to be a regular sight at airports around the world well into the 2030s. The story of this adored marvel of science and engineering – which continues to be the largest commercial aircraft flying today – is fascinating, and remarkably one which spans more than 30 years.