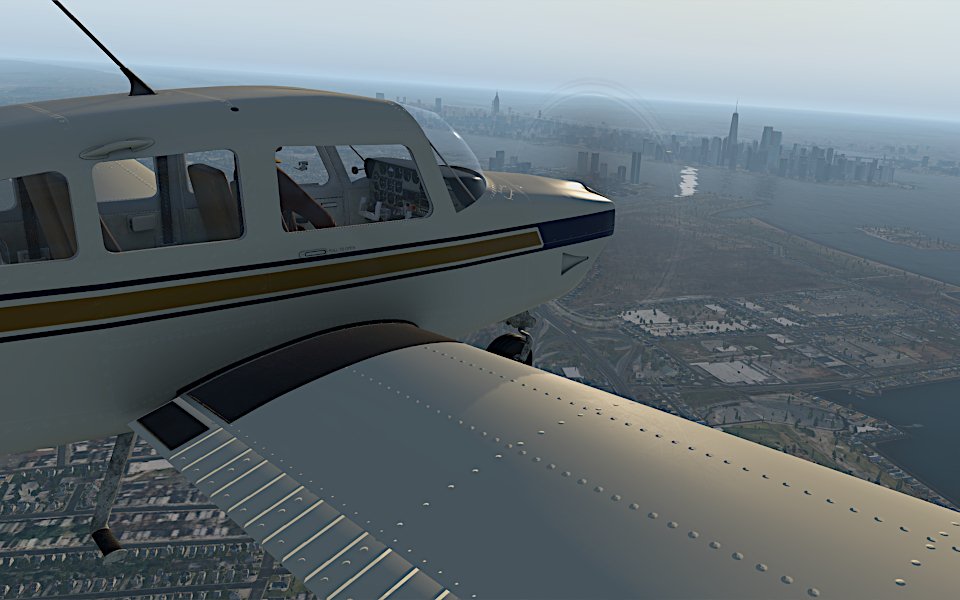 Highlights include a 3D model with full PBR effects, a selection of liveries, FMOD sounds and VR support. The 3D cockpit features persistent custom systems, enabling the aircraft state to be saved between flights. Avionics consist of an fully functional S-TEC autopilot along with an AVIATAB 3D tablet with checklists and a load manager. It is also compatible with the RealityXP GNS 400 series (sold seperately).

Finally, the aircraft is designed to take advantage of the new flight model in X-Plane 11.40, including particle system effects such as engine exhaust smoke and blur.