Behind the scenes of Britain's last airliner programme

The British Aerospace 146 took to the air on its maiden flight 40 years ago this September. Twenty years and 20 days later, the AVRO RJX100 made its first flight. Derek Ferguson recalls his time testing the quiet, diminutive quad-jet 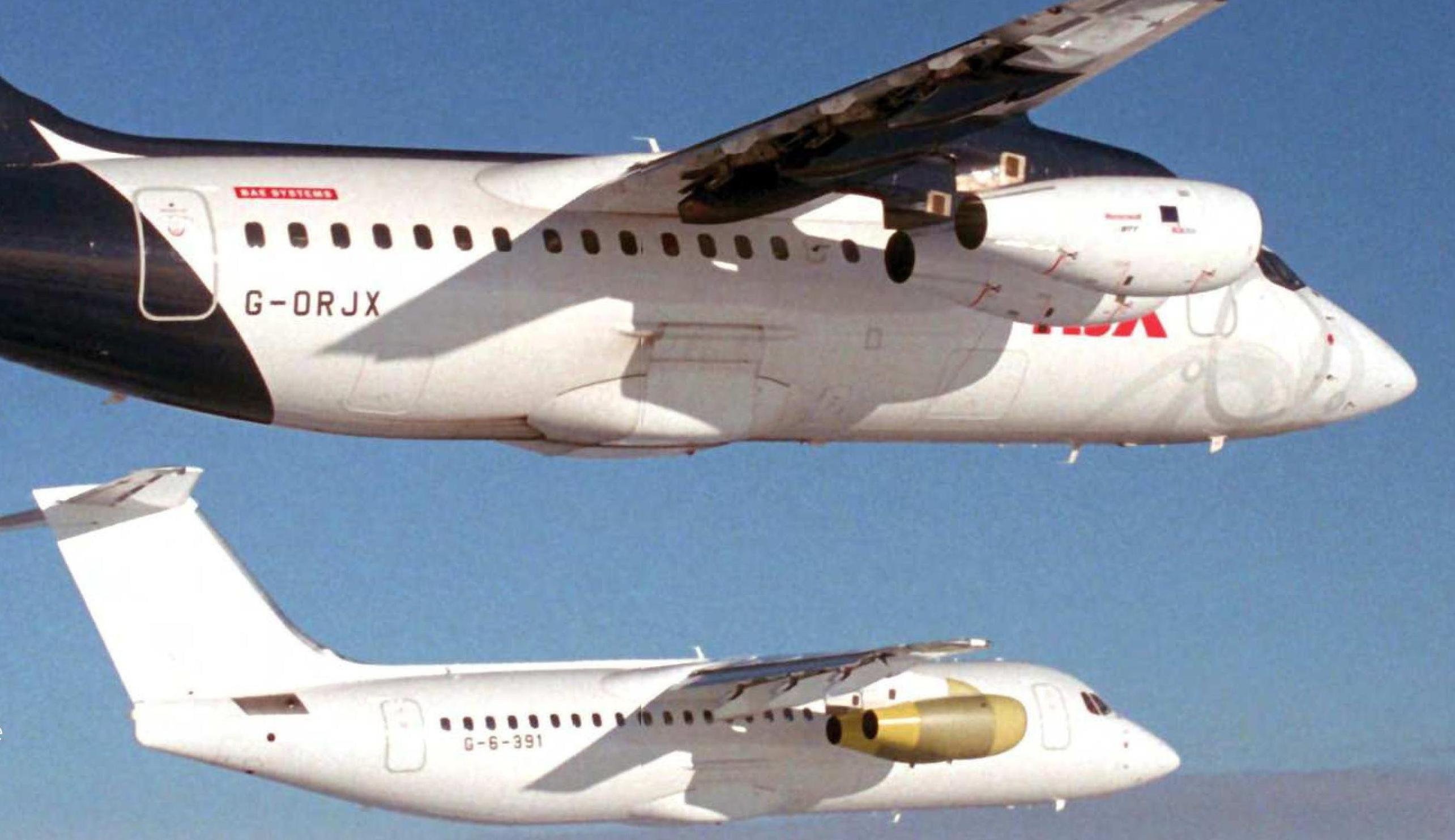 • The prototype AVRO RJX85 in formation with the first production RJX100. The latter had been earmarked for service with British European Airlines, had the programme not been cancelled

I became involved with the British Aerospace (BAe) 146 programme from December 1986 when I joined BAe as an assistant flight development engineer at Hatfield. At the time, 146 design, development, flight test and final assembly were all centred at the Hertfordshire airfield.