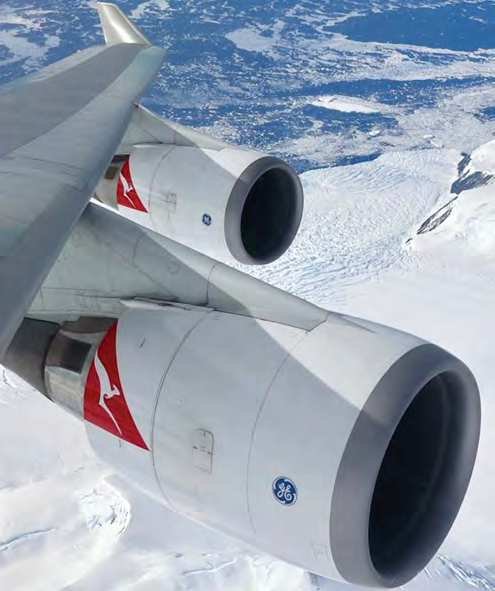 More than a year has passed since the engines of the final Qantas Boeing 747 fell silent in the boneyard of the Mojave Air and Space Port in California. After nearly half a century of service with the airline, the ‘Flying Kangaroo’ upon the fin has been blotted out and the once-mighty engines salvaged for parts.