BEING THE BAD GUYS

Aggressors, adversaries, or Red Air, the mission commands several identities but it has one clear goal — replicating enemy forces in realistic aerial combat. 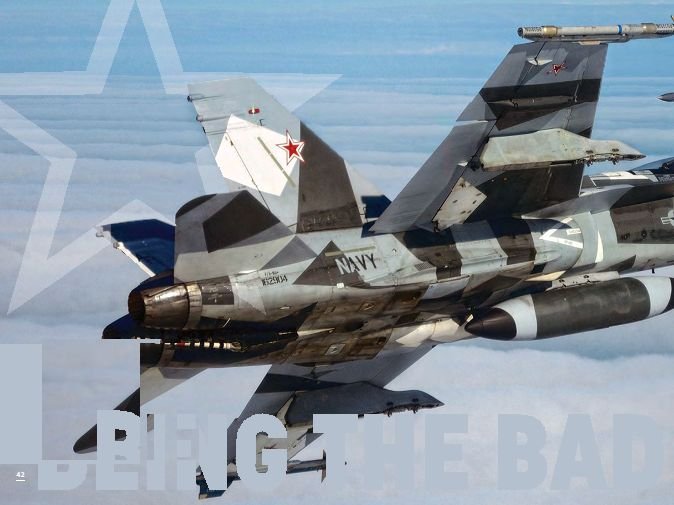 KNOW, TEACH, REPLICATE’, the mantra of the aggressor community — designed to expose front-line fighter aircrews to the kinds of threats they are most likely to encounter in actual combat. US military aggressor programs date back to the early 1970s when the US Air Force and Navy realized that their pilots struggled to match North Vietnamese MiGs during the conflict in South-East Asia. The need for dissimilar air combat training (DACT) became a clear requirement, above and beyond fighting their squadron mates during daily skirmishes. There was a clear need to pit their wits against different types with mismatched performance characteristics. The aim was to give regular squadron pilots a taste of what they could realistically expect in combat — fighting an opponent that provided an effective approximation of what it would be like in a shooting war.