AFM continues its series of features celebrating the career of the everpopular Tornado GR as it nears the end of its RAF service. In this issue, Jamie Hunter meets Air Commodore Ian Gale, who talks about his time leading No 31 Squadron ‘Goldstars’. 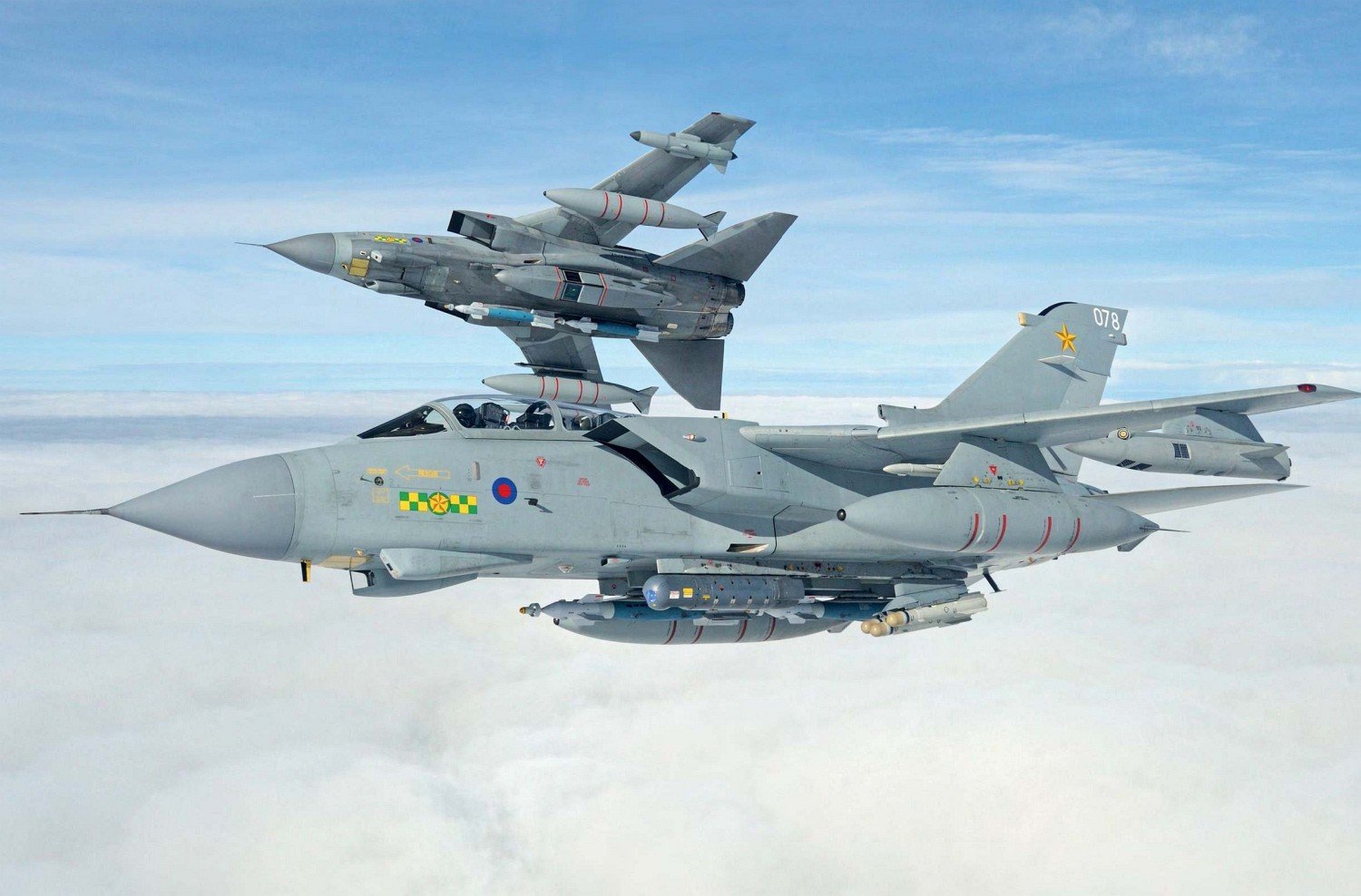 This image of two No 31 Squadron Tornado GR4s was taken in 2009 and illustrates the range of weapons the type could carry, including MBDA Brimstone and Raytheon Paveway IV.
All photos Jamie Hunter unless stated 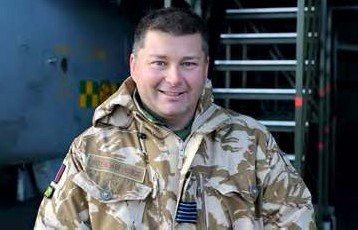 Air Commodore Ian Gale back when he was a wing commander at No 31 Squadron.

From the time the very first Tornado GR1 entered Royal Air Force frontline service in 1982, a succession of wing commanders has guided each and every Tornado squadron through a remarkable period of service. Commanding a fighter squadron surely ranks as the pinnacle of a career for many who have served in the military.