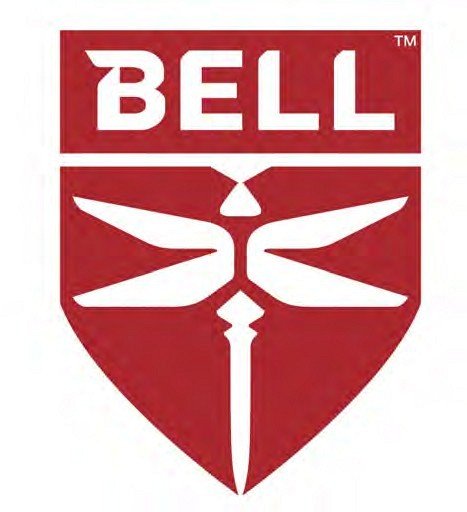 BELL HELICOPTER announced on February 22 that it has rebranded, with a new corporate logo, and will henceforth be known as simply Bell.

Bell partnered with design consultancy FutureBrand to create the new branding, which features a dragonfly, and is the first since Textron purchased the defence business of Bell Aircraft Corporation in 1960.

President and Chief Executive Officer Mitch Snyder said: “The most notable update, aside from the name change, is the new logo. The dragonfly can take off and land wherever it wants, fly quickly and efficiently in any direction and hover at will. It represents the mastery of flight, something that Bell strives to achieve.”

In other company news, Bell launched the 407GXi at Heli-Expo 2018, which features new avionics, based upon Garmin’s G1000H NXi Integrated Flight Deck, uprated Rolls-Royce M250-C47E/4 engine and a new executive interior option. The helicopter has been certified by Transport Canada and the first delivery will occur in the spring.

On February 28, the company also announced that it has sold a Bell 505 Jet Ranger X to the Sacramento Police Department, marking the first sale of the type to a law enforcement agency. After being fitted with role-specific equipment, including high-skid landing gear, the helicopter will also be delivered in the spring.