Aerosoft has released version 1.03 of the X-Plane 11 version of Bergen XP. 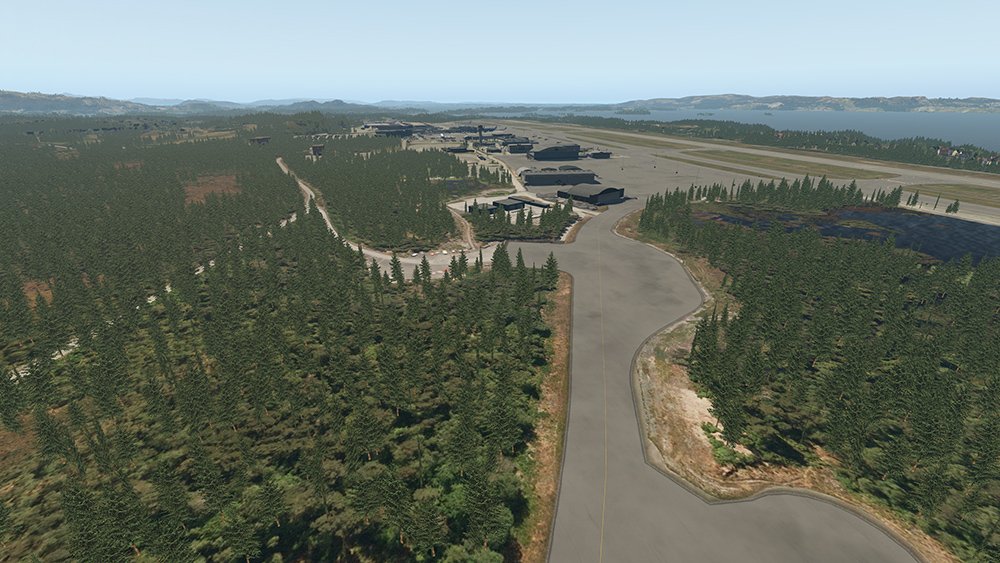 Aerosoft has modelled the second-largest airport in Norway detailed airport buildings and facilities – including the new terminal. High-resolution textures cover the runways, which are made with custom elevation data and a realistic slope. It comes with seasonal textures, animated jetways and realistic night lighting.