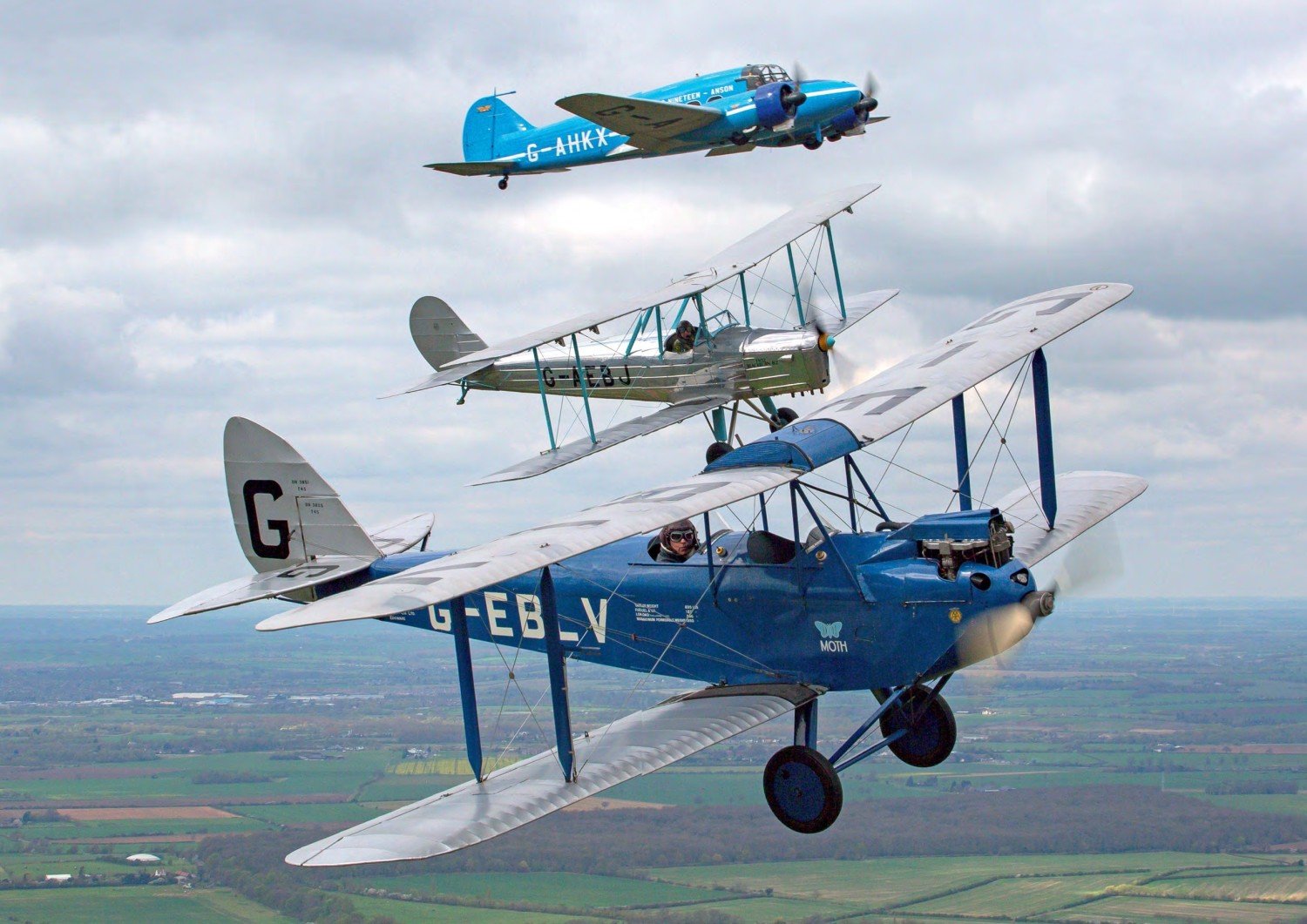 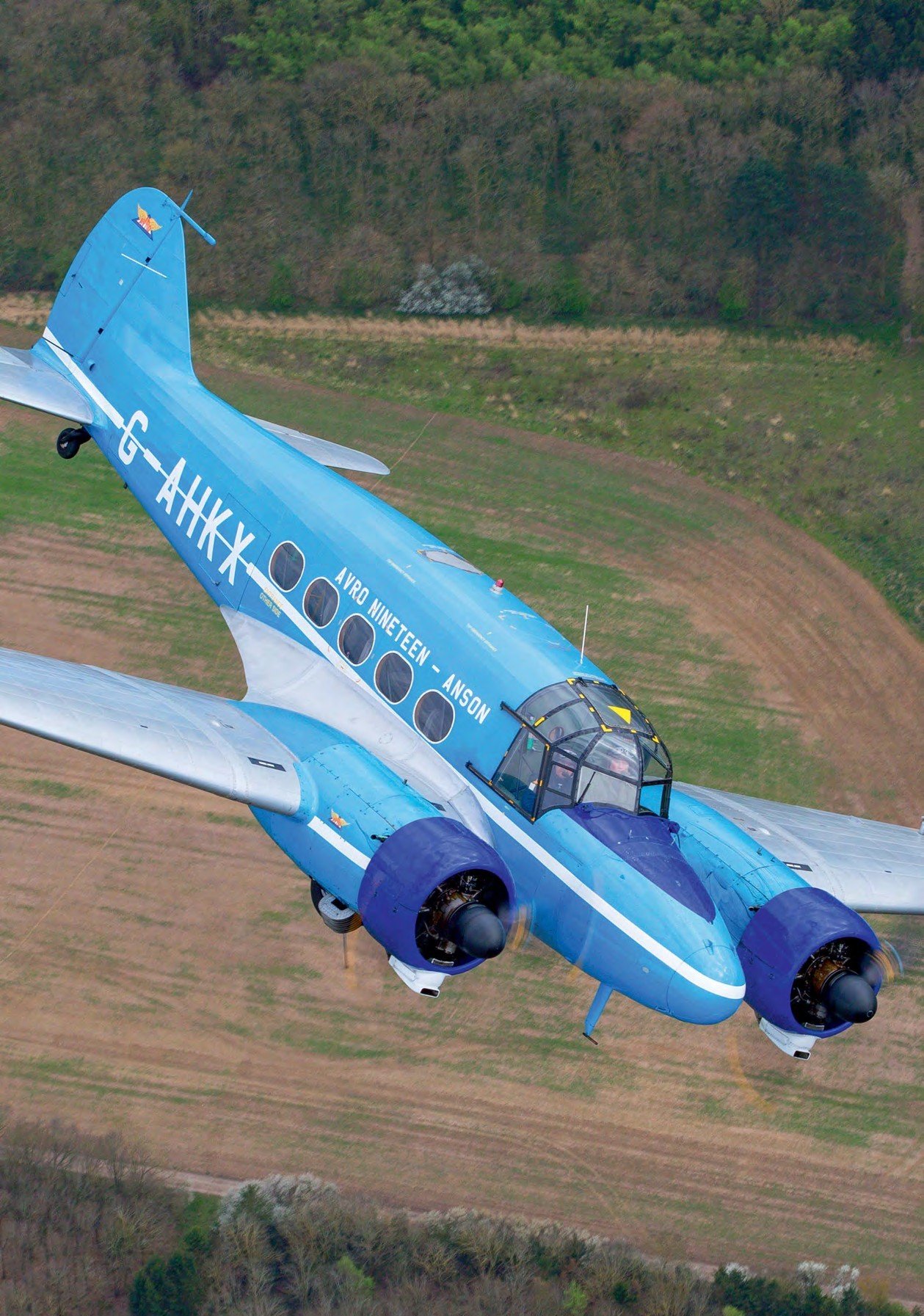 Peter Kosogorin and John Hurrell manoeuvre the Avro XIX for the camera. The aircraft is currently in the scheme it wore as the prototype for the Series 2 derivative of the post-war civil Anson. 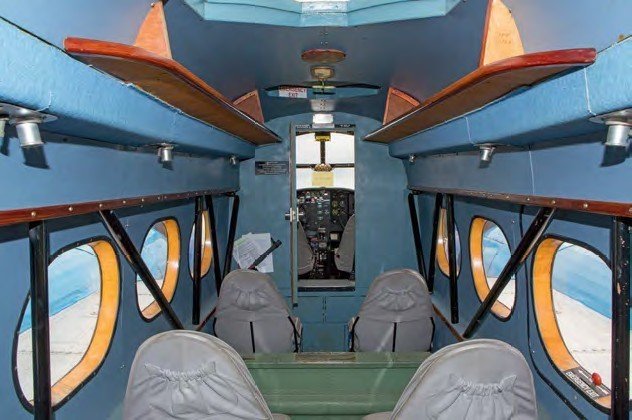 Although the Avro has six cabin seats, its CAA permit to fly restricts it to carrying just two people in addition to the two up front.

For BAE Systems to operate a trio of historic aircraft represents more than a nod to its predecessor companies. Through these machines it recalls the products of de Havilland, Blackburn and Avro, names that have long since been merged out of existence, but which will never be forgotten.