Air France welcomed the arrival of its new Boeing 787-9 Dreamliner in style with a series of sightseeing flights from its Paris/Charles de Gaulle home. Keishi Nukina (KNAviation.net) was among the first passengers to sample the latest addition to the French flag carrier’s fleet. 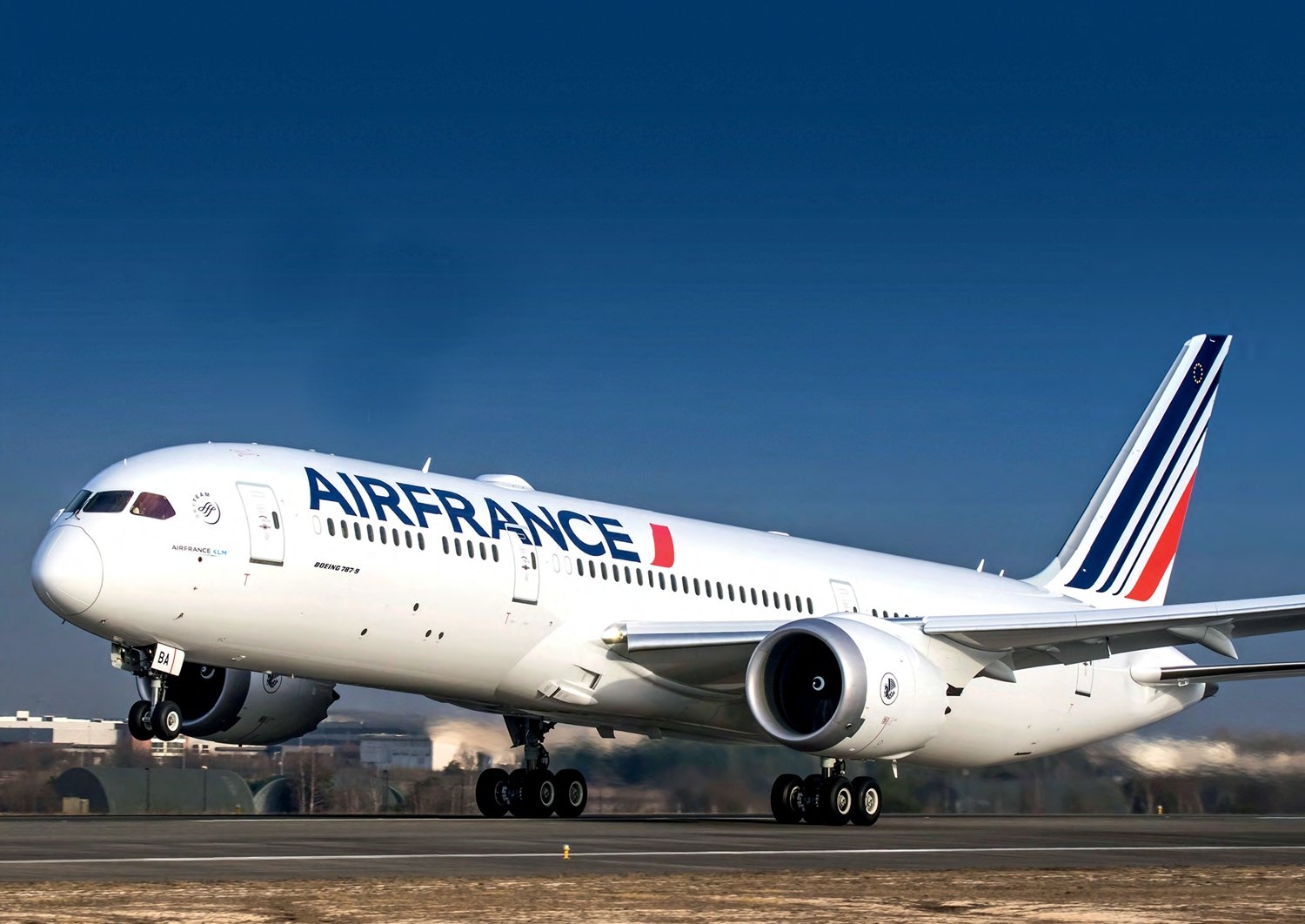 Air France became a member of the Dreamliner club when it took delivery of its maiden Boeing 787-9 in November. The French flag carrier’s first aircraft, F-HRBA (c/n 38769), also had the honour of being the 500th Dreamliner built.