Airbus A380 Big in Japan

The A380 programme may be entering its autumn years, but there is still at least one new operator primed to take delivery of the super jumbo as Airliner World’s Craig West reports from Toulouse. 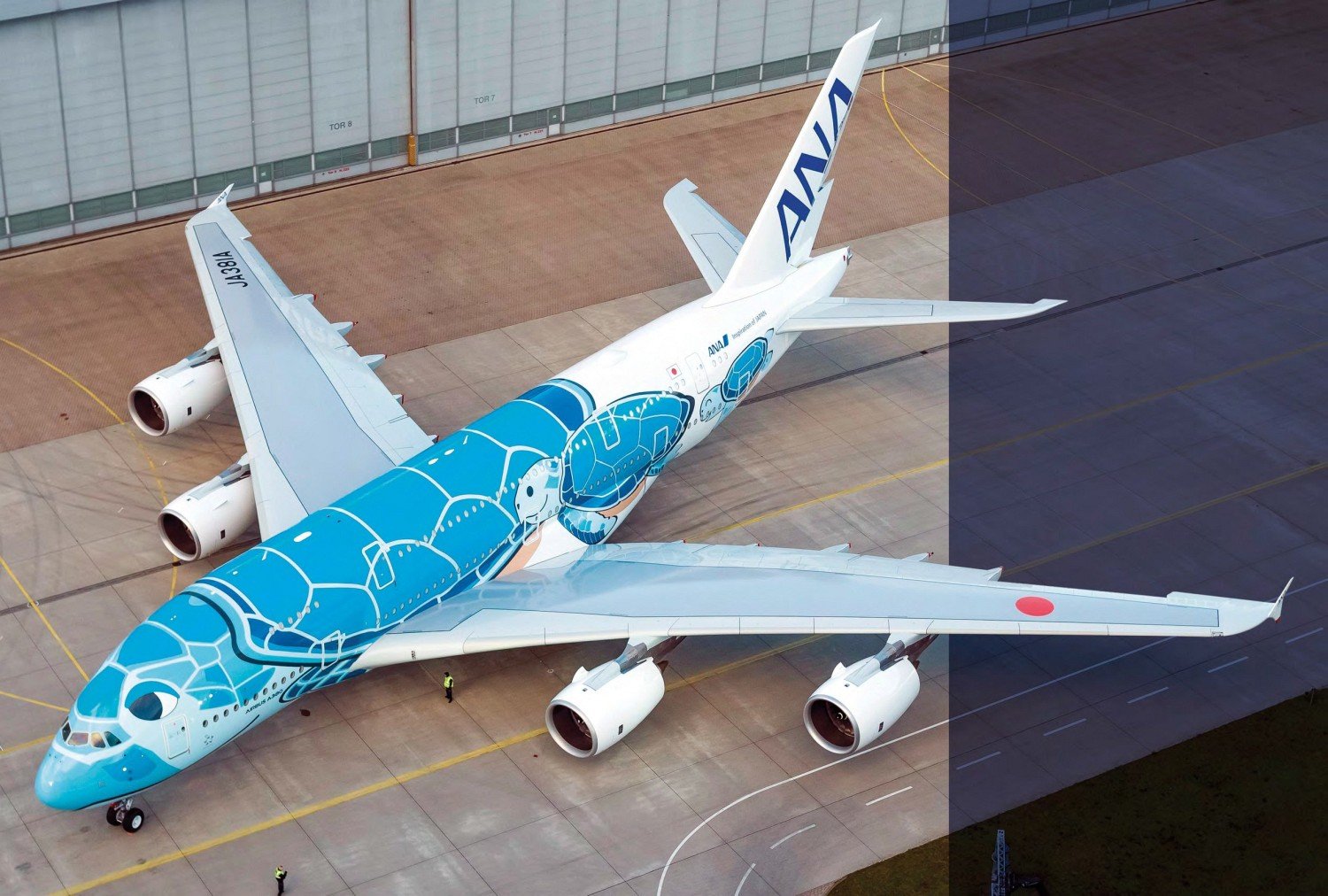 The Japanese carrier’s first Airbus A380, JA831A, was handed over on March 20 for crew training and affiliation. It is expected to make its commercial debut on May 24.
AIRBUS

All Nippon Airways has become the first Japanese operator of the Airbus A380 after taking delivery of its maiden example. The Rolls- Royce Trent 900-powered aircraft, JA381A (c/n 262), was handed over on March 20 during an elaborate ceremony at the European aerospace giant’s Toulouse/Blagnac facility.