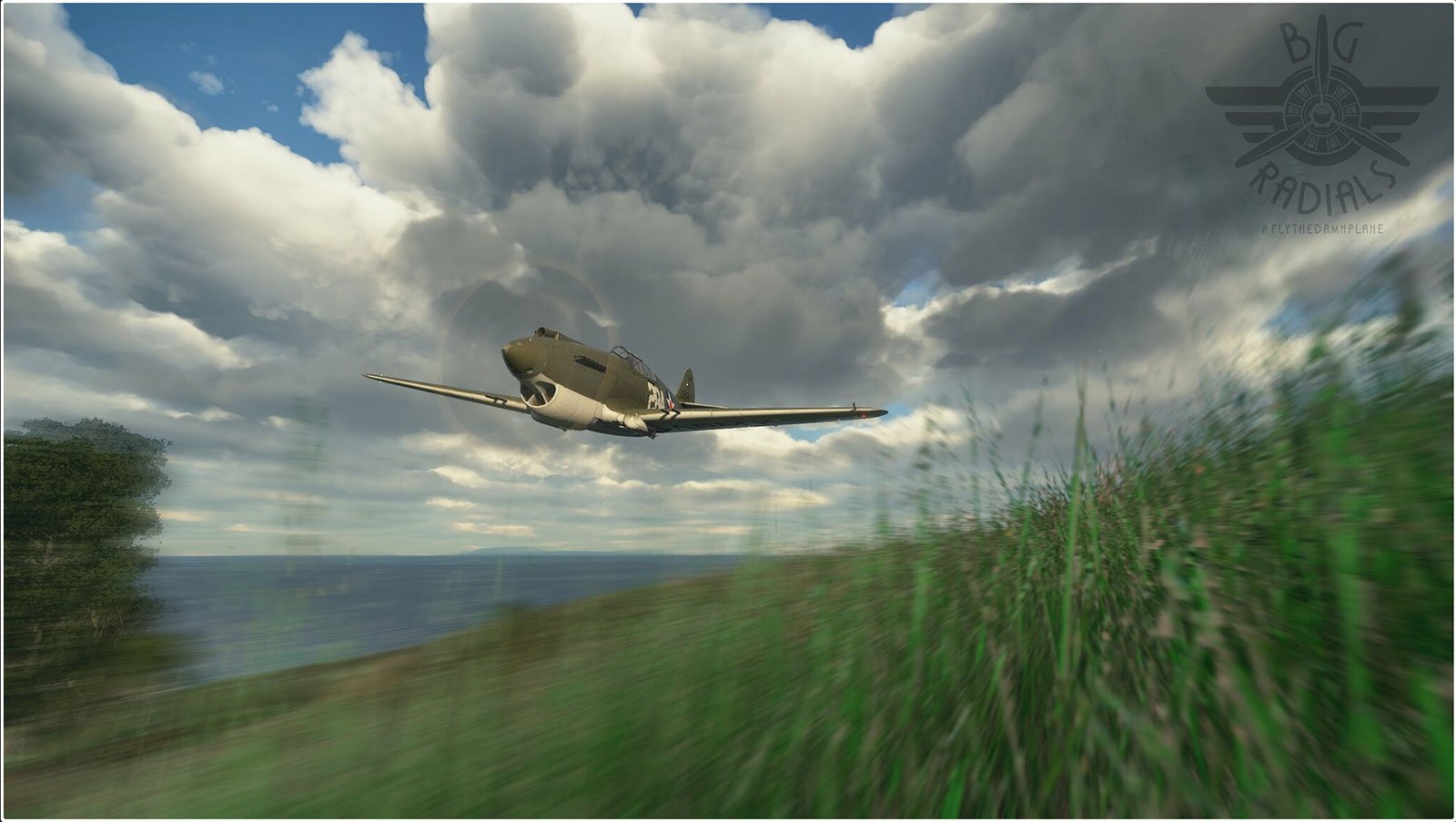 The P-40 is designed for casual and experienced simmers alike, so you can jump in and fly or take the time to read the manual and study the aircraft.

Additionally, the package comes with a seven-hour bush trip in the Pacific Northwest: The Northwest Staging Route and fly a historic route, delivering aircraft to Russia during World War Two. 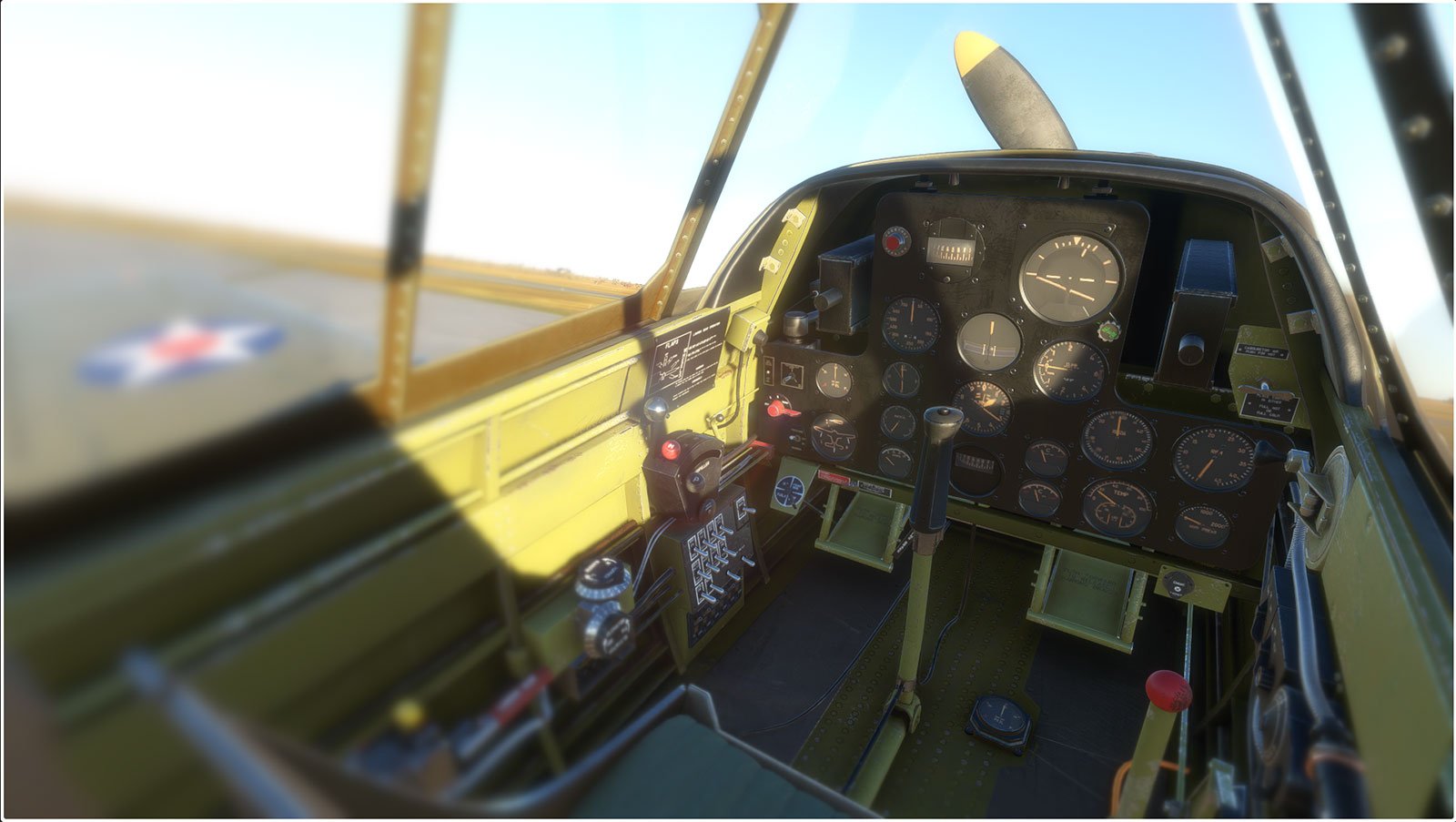 Courtesy of AuthentiKit, a 3D print sample of an accurate P-40 throttle quadrant is included for free, enabling you to print and make it yourself.

All screenshots shown here were taken in Microsoft Flight Simulator and created by the team at Big Radials.