BIGGER than it LOOKED

As Nicholas Parsons and Anglia TV’s ‘Sale of the Century’ bestrode the ITV schedules, so the region’s own airline was helping boost the profile of East Anglia still further 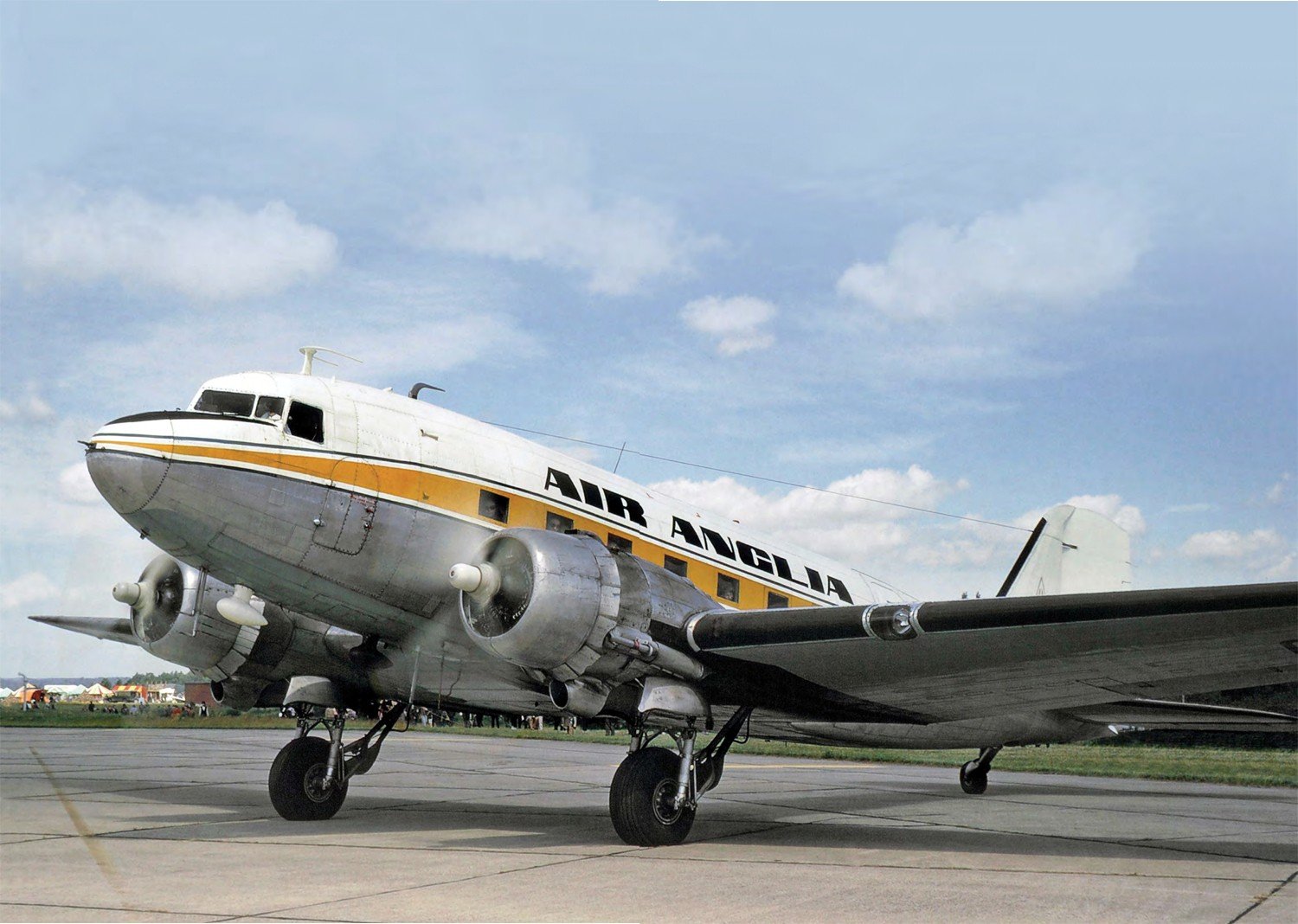 In its first year, passenger numbers tripled. In the second and third they doubled. By the end of the fourth, traffic had risen by half as much again.

For the early 1970s, when most other carriers were struggling with a quadruple increase in oil prices, that wasn’t bad. For an outfit run by two men who’d spent the previous 20 years operating seaside pleasure flights and air taxi services it was amazing.