BIRTH of the THIRD ARM 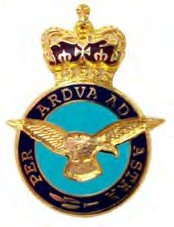 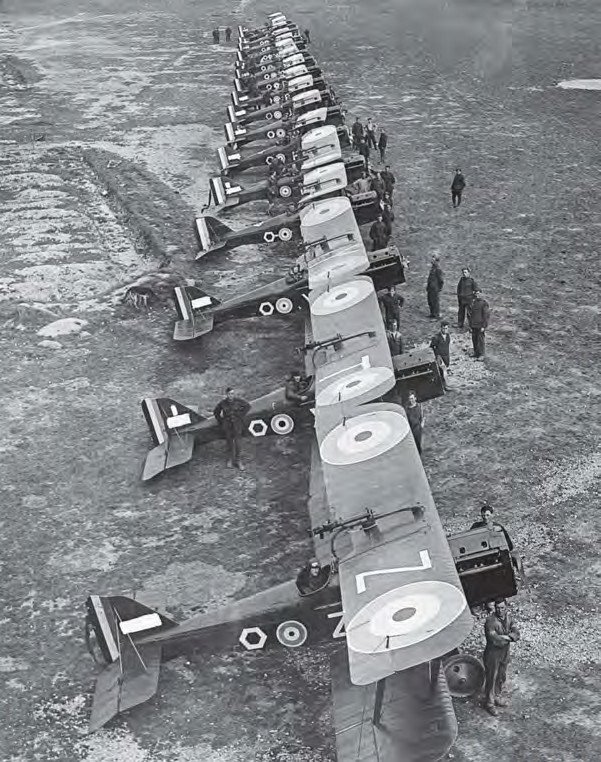 Their serials blanked out by the censor, Royal Aircraft Factory SE5as of No 85 Squadron are lined up at Saint- Omer in June 1918, just two months after establishment of the Royal Air Force.
ALL PHOTOS AEROPLANE

George the Fifth, by the Grace of God, of the United Kingdom of Great Britain and Ireland, and of the British Dominions beyond the Seas King, Defender of the Faith, To all whom these Presents shall come, Greeting!

“Whereas by the Air Force (Constitution) Act, 1917, it is enacted that it shall be lawful for Us to raise and maintain a Force, to be called the Air Force, consisting of such numbers of officers, warrant officers, noncommissioned officers and men, as may from time to time be provided by Parliament: