The 17th Sea Breeze was the most important exercise in this series to date, featuring many firsts for its key participants, as Vladimir Trendafilovski discovered. 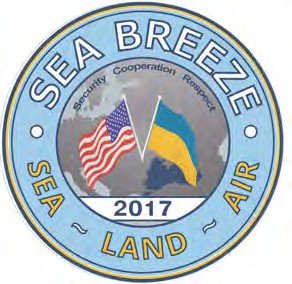 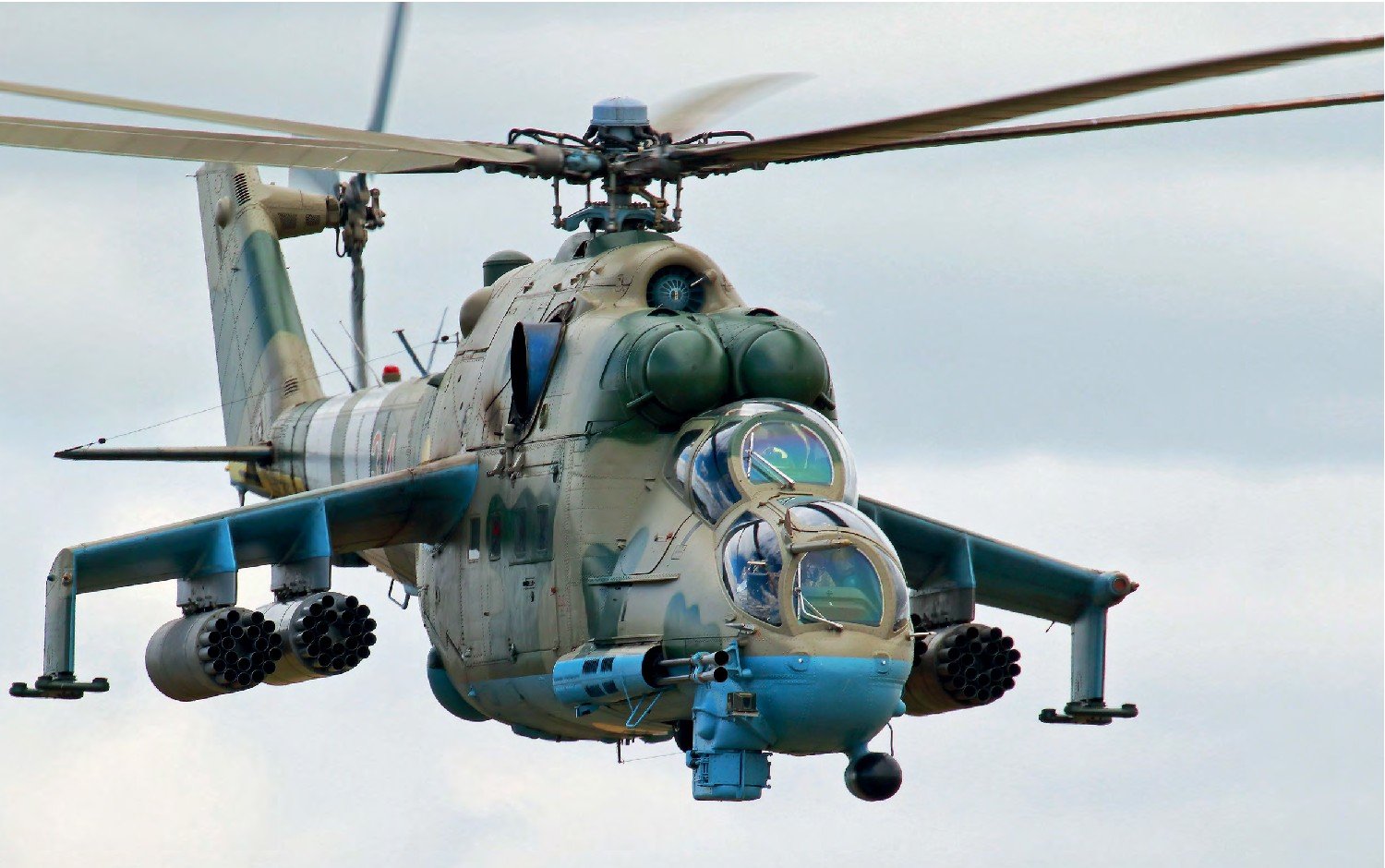 Mi-24PU1 ‘34 Red’ recently returned from overhaul and modernisation at the Aviakon works. Among other features, it is night-vision capable and has an FPM-01KV lasertargeting marker on the starboard side of the nose – right next to the muzzles of its fixed twin-barrel cannon. It flew in a pair with unmodernised Mi-24P ‘05 Red’. 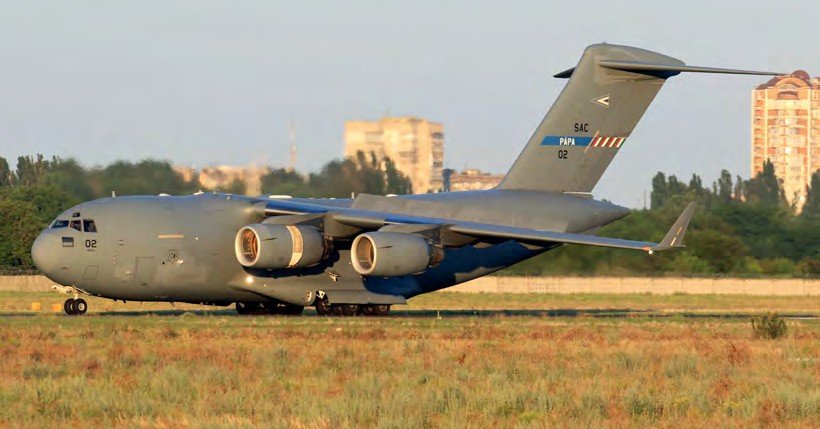 NATO’s Hungarian-marked C-17A Globemaster III (c/n 50211) of the HAW at Pápa Air Base is seen at Odessa IAP on July 8 after arriving from Ramstein Air Base in Germany to deliver equipment for the exercise.
All photos Sergey Smolentsev unless stated

Sea Breeze is an annual multinational maritime exercise that has taken place in the Black Sea and on Ukrainian territory since 1997. Co-hosted by Ukraine and the United States, its main goal is to promote security, maritime safety and stability in the region by improving co-operation and interoperability between participating nations. This year’s manoeuvres were held between July 10-22 involving more than 3,000 personnel, around 30 ships, almost 100 military vehicles and in excess of 25 aircraft and helicopters from 16 countries: Belgium, Bulgaria, Canada, France, Georgia, Greece, Italy, Lithuania, Norway, Poland, Romania, Sweden, Turkey, UK, Ukraine and the US.