A blazing shield and five bolts of lightning 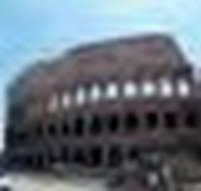 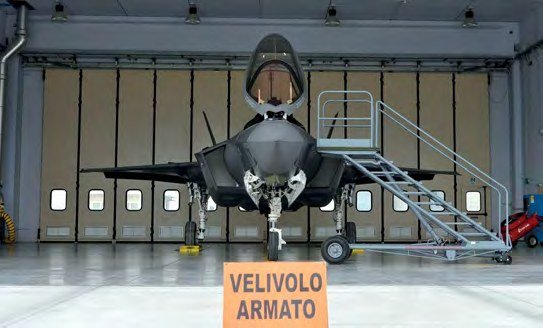 ON FEBRUARY 20, at Naval Air Weapons Station China Lake, California, the Aeronautica Militare Italiano (Italian Air Force) started the flying phase of its latest test campaign named Blazing Shield 2018. The activity is likely to be the most complex and meaningful testing undertaken in the United States by the Aeronautica Militare in the latest decade. Aircraft deployed are four Tornado ECRs from 155° Gruppo based at Ghedi, four Eurofighter F-2000A Typhoons, and one C-27J Spartan from 46a Brigata Aerea based at Pisa, plus 220 military personnel from different units, the Air Staff and the Logistics Command.

Blazing Shield 2018 will include operational test and evaluation (OT&E) of the new Tornado ECR configuration dubbed RET8 (full mid-life upgrade standard), and the new AGM-88E Advanced Anti- Radiation Guided Missile. Testing will be undertaken by a team led by the Reparto Sperimentale Volo (RSV, or Flight Test Wing). Test missions will be flown to fully understand and exploit the capabilities of the weapon systems, to develop new tactics best suited for their employment, and two involving live fire events.

The Italian team will also validate and improve self-protection capabilities of Tornado, Typhoon and Spartan aircraft, with the objective to enlarge their self-defence capability for all theatres of operation in which the types could potentially be called to operate.

Naval Air Weapons Station China Lake has a variety of ranges equipped with an array of threat emitters, tracking, telemetry and monitoring systems, all of which are essential for the kinds of tests being performed.

The campaign was made possible thanks to the Aeronautica Militare’s air transport units that deployed personnel and support equipment from Italy to California. KC-767As tankers from 14° Stormo based at Pratica di Mare Air Base and a single C-130J from 46a Brigata Aerea based at Pisa; the latter was used as a search and rescue platform.

The north Atlantic trail involved two legs; the first to Lajes Air Base in the Azores, and the second to Portsmouth International Airport, New Hampshire. The campaign should last about two months.

This means the F-35A can now be assigned to quick reaction alert or QRA duty, though AIR International doubts whether this is possible at the current time.

At present, the Aeronautica Militare is operating nine F-35As; five assigned to 13° Gruppo/32° Stormo at Amendola, and four with the 56th Fighter Wing based at Luke Air Force Base, Arizona, as part of the F-35 International Training Center.

Until the F-35A is added to the Italian integrated air defence system, the service will continue to rely on the F-2000A Typhoon fleet, which in some instances may be overstretched by the amount of tasking. It’s important to highlight that besides its national tasking, Italian Typhoons also provide air defence of Slovenian and Albanian air space, and participate in all NATO air policing missions. 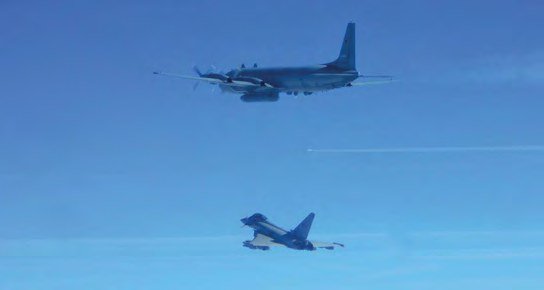 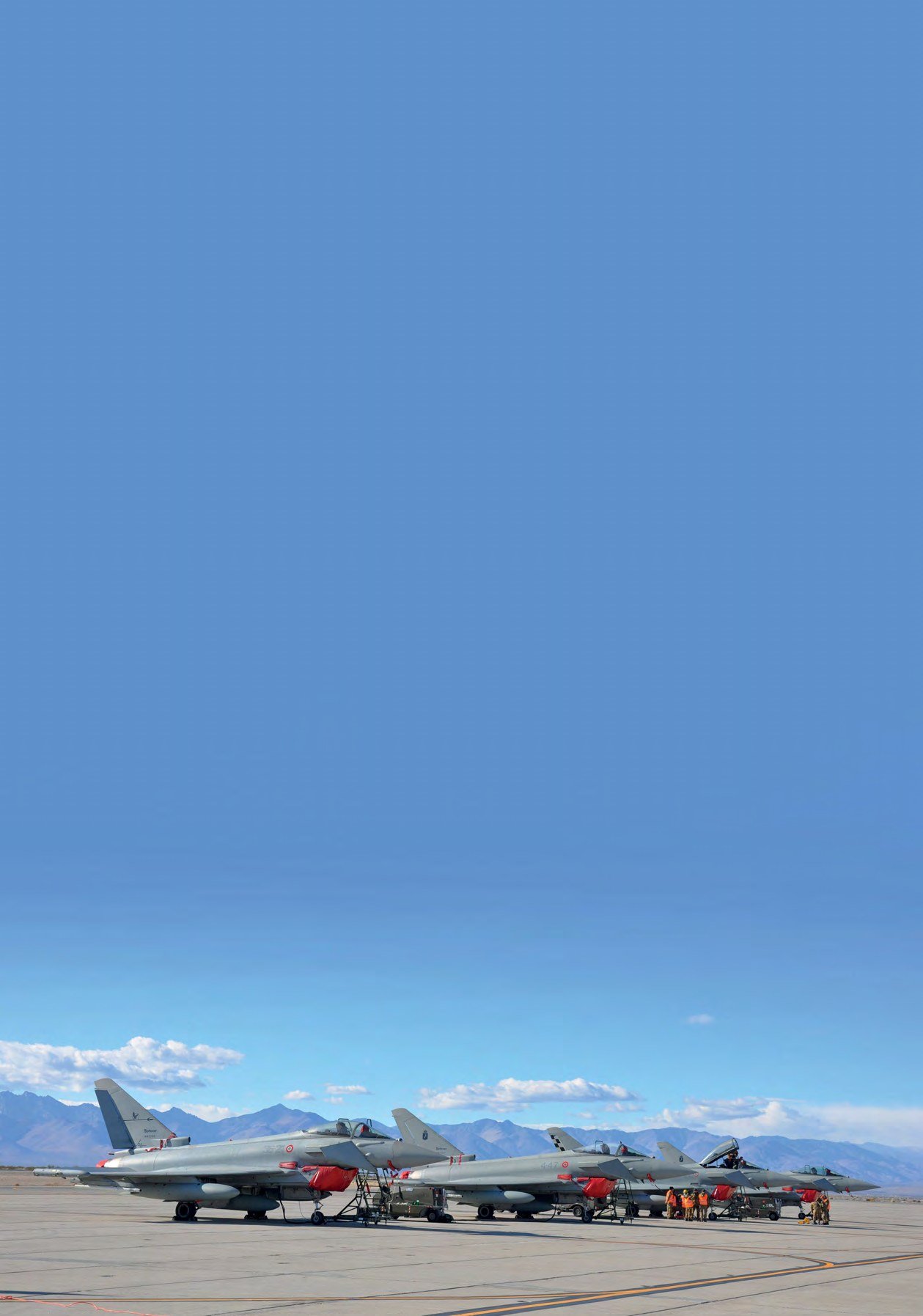