THE WORLD’S HIGHEST-SCORING ACE, ERICH HARTMANN, WAS INTERVIEWED BY WARBIRD PILOT HOWARD COOK IN 1990-91, BUT THE CONVERSATIONS HAVE NEVER BEEN PUBLISHED… UNTIL NOW. HERE, COOK REVEALS ALL IN A WORLD EXCLUSIVE 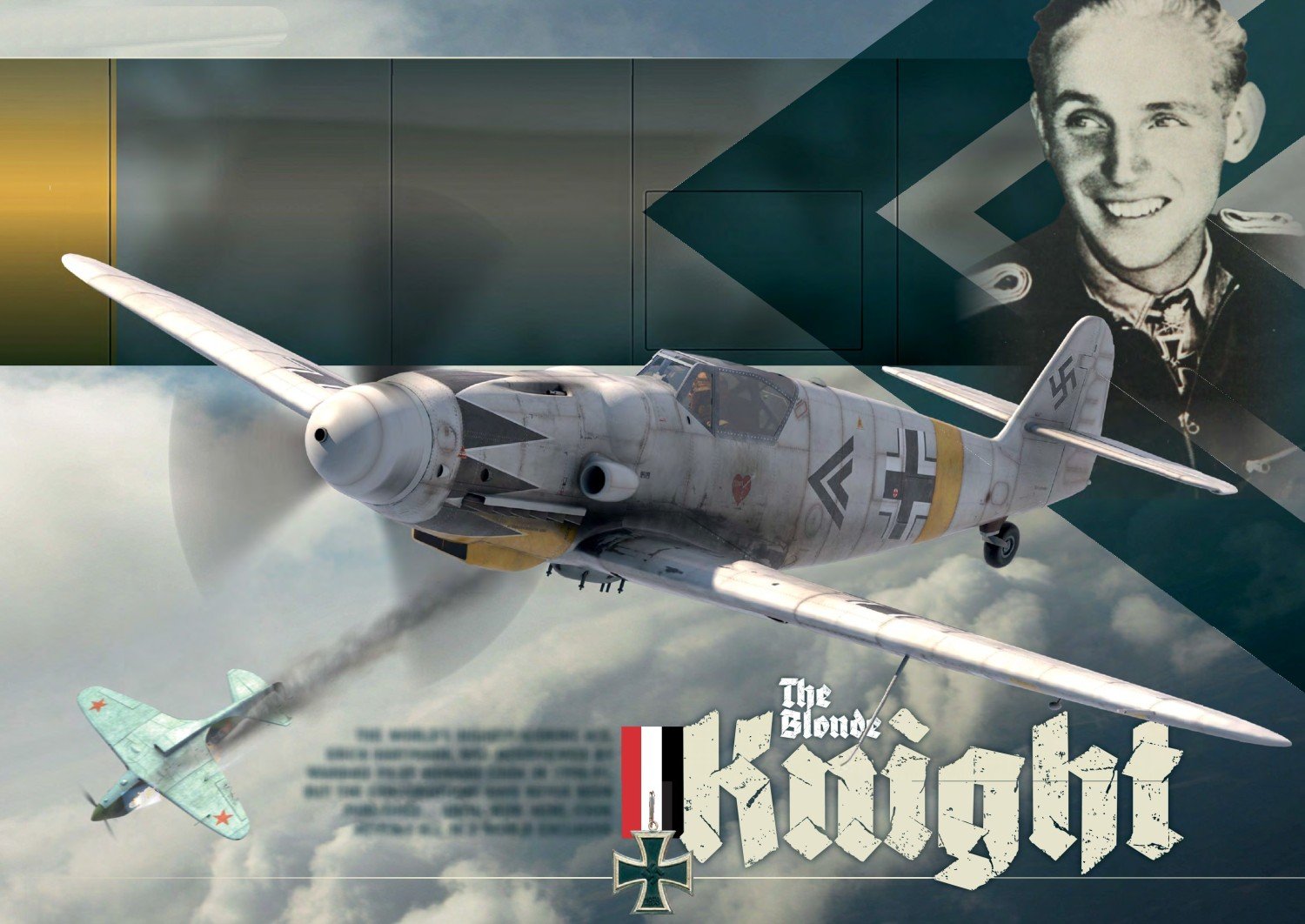 If all the names in the history of aerial combat, there is one that cannot be surpassed. Manfred Von Richthofen (the Red Baron), Adolf Galland and Hans-Joachim Marseille are arguably better known, but Erich Hartmann with his 352 aerial victories is undisputedly the most successful fighter ace of all time. He has been called the ‘Blond Knight’ by the Americans and ‘Cherny Chort’ (Black Devil) by the Russians, but he was commonly known as ‘Bubi’ (boy or kid) to his fellow Luftwaffe fighter pilots.