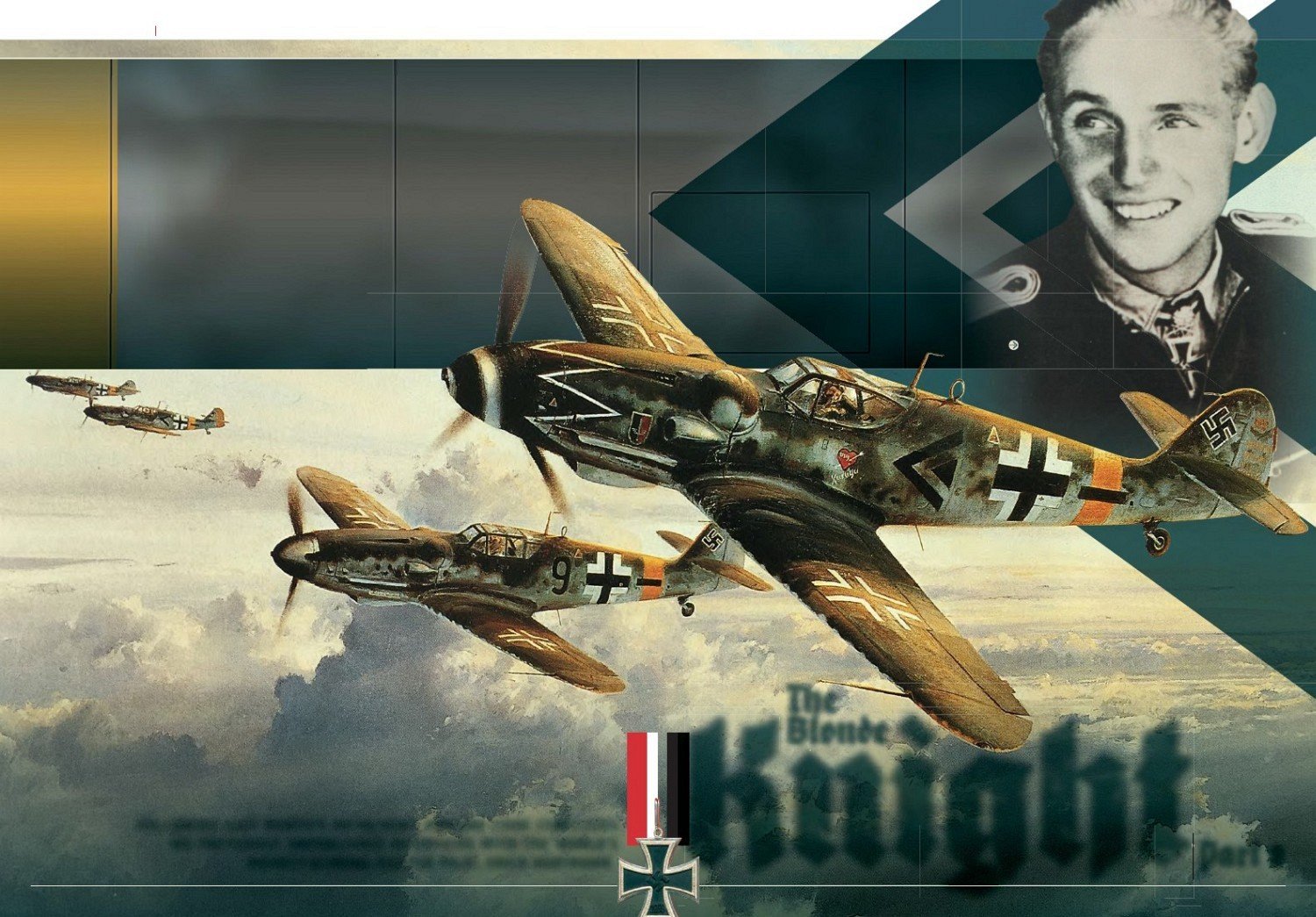 Last month’s issue featured part one of the 1990-91 interviews I conducted with the most successful ace ever, the Luftwaffe ‘Experten’ Erich Hartmann. At the time, as a budding warbird pilot, I was embarking on a course of training to progress to more powerful historic aircraft, so I had a particular interest in the instruction Erich received in World War Two. He had flown the Arado Ar 96 advanced trainer, of which there are just two surviving examples, one at Berlin’s Deutsches Technikmuseum and the other with Flyhistorisk Museum at Sola, Norway. Erich then moved on to pilot, in his words: “a worn-out Bf 109D at Berlin-Gatow… I was pleased to be in a real fighter at last.”