Blue is the Colour

Lufthansa’s iconic crane logo – widely considered to be among the industry’s most recognisable trademarks – has been given a new lease of life as part of a major brand refresh. Airliner World’s Craig West reports. 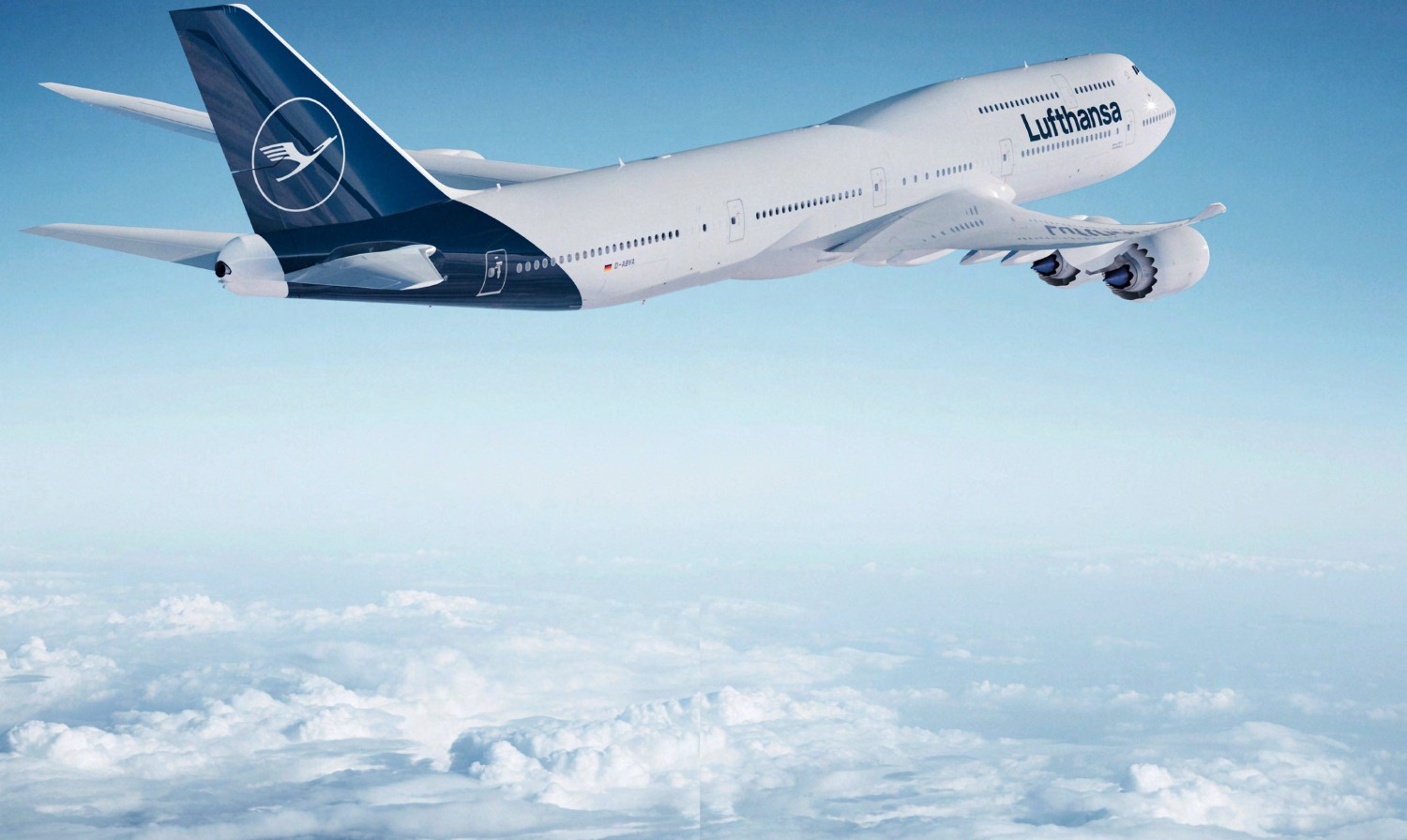 Lufthansa Group Chairman Carsten Spohr said the carrier’s modernisation “is only possible, thanks to the commitment of our employees, who are the best in the industry.”

Refreshing a brand can be a costly and time-consuming endeavour, so such exercises are rarely undertaken lightly. While some airlines refine their liveries and logos frequently, others – including Lufthansa – have remained largely unchanged for decades. On February 7 the German flag carrier ended months of speculation when it revealed a striking new colour scheme – its first such change for almost three decades.