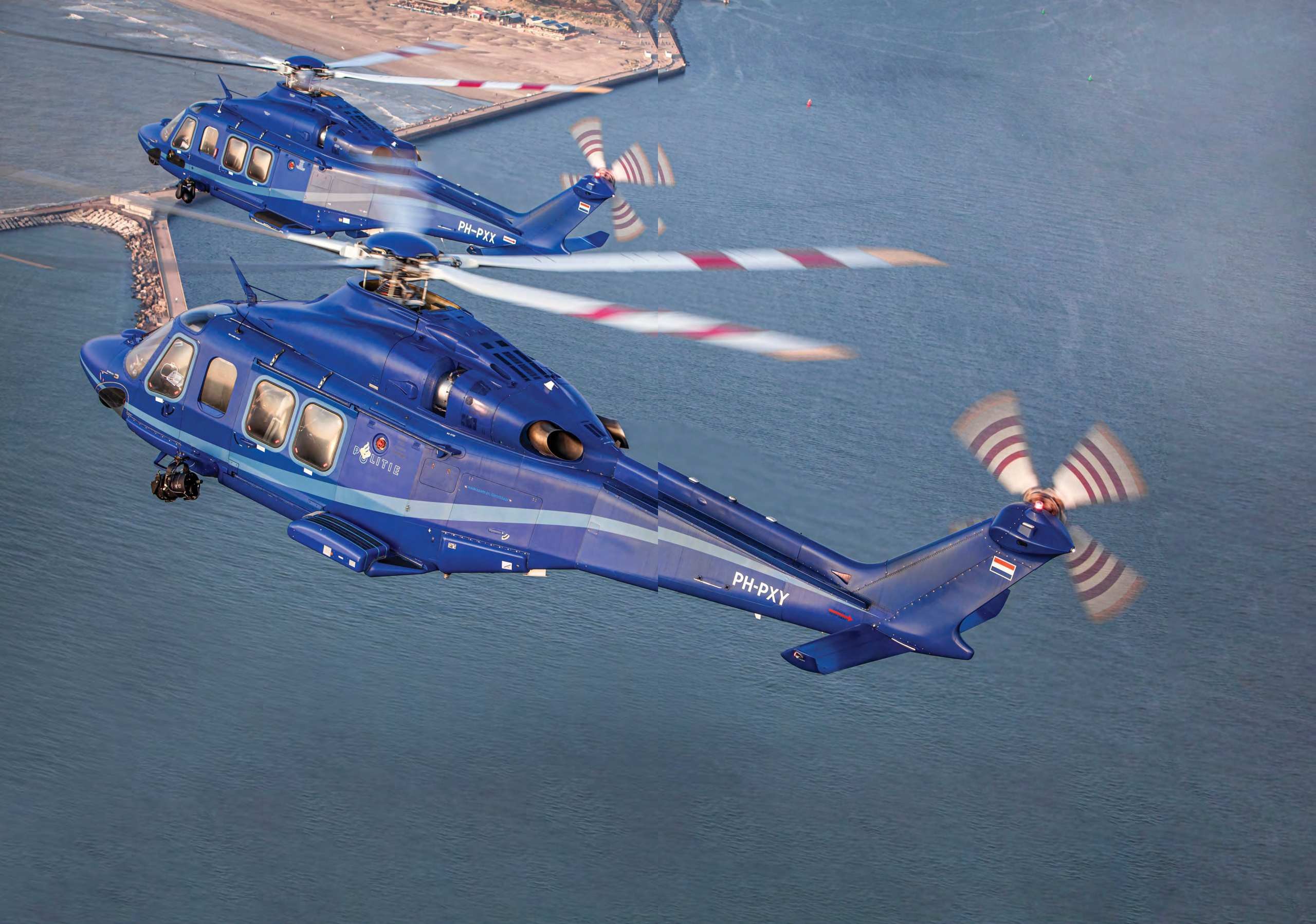 With more than 17 million people in a relatively small space, the Netherlands is one of the most densely populated areas in Europe. Helping protect its inhabitants and vital infrastructure while supporting police- and governmentrelated missions is the ‘Afdeling Luchtvaart van de Nationale Politie’ (Police Air Support Unit). AIR International spent some time with the unit and its helicopter fleet – six Airbus H135 P2+s and three Leonardo AW139s.