When the RAAF’s second Spitfire wing was formed, one of the service’s most experienced fighter pilots was chosen to lead it on operations — but the assignment would be his last on the front line 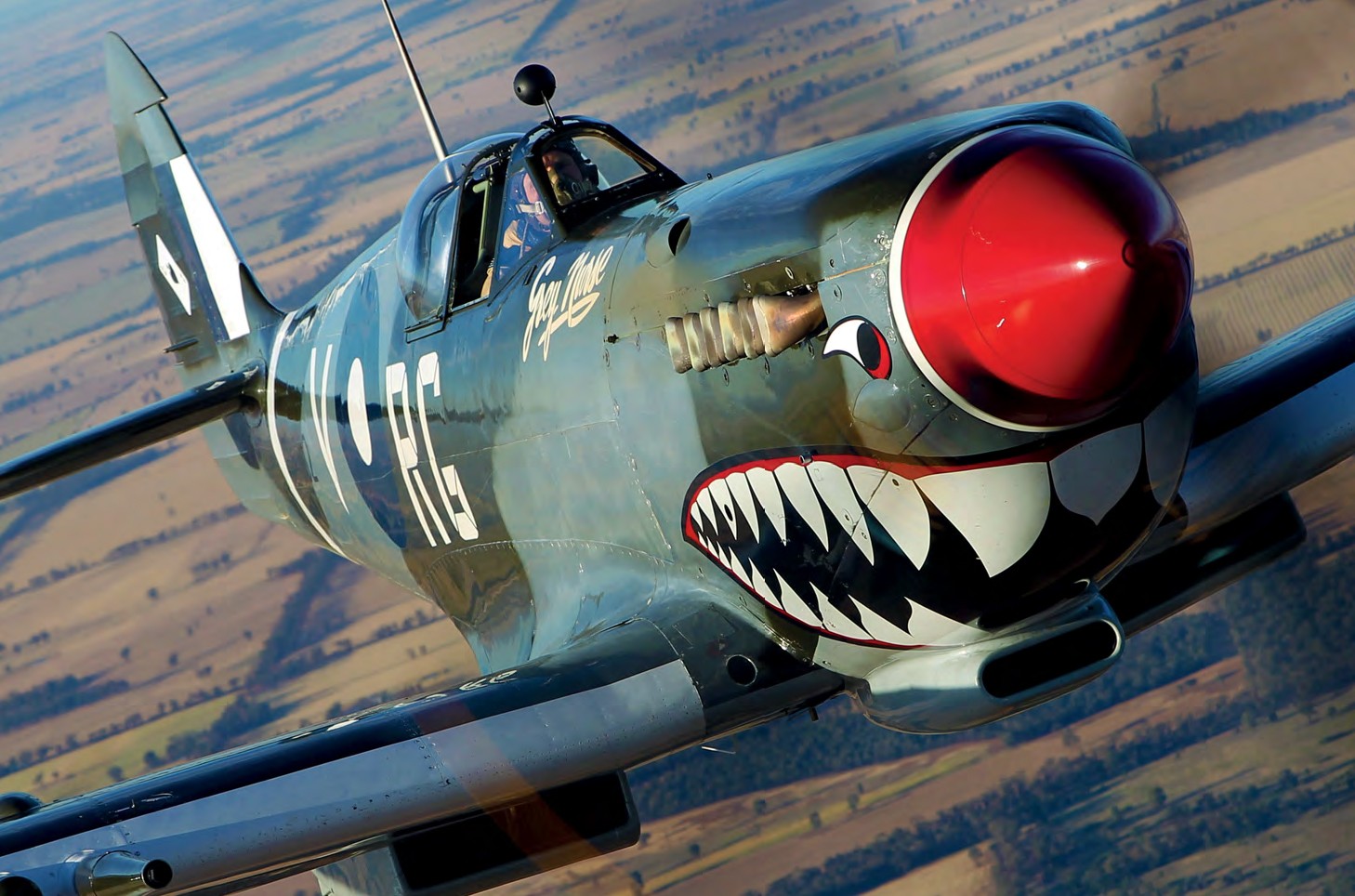 In early 1944 the US Air Commander of the South-West Pacific Area planned to establish a base at Selarau Island in the eastern Netherlands East Indies (NEI) to aid in the recapturing of the Philippines. The RAAF offered support to this operation with two fighter wings, one of which would fly Spitfires and be commanded by Australia’s leading ace, Gp Capt Clive Caldwell. No 80 Fighter Wing was formed at Darwin on 15 May 1944 and controlled two Spitfire squadrons, 452 and 457, transferred from No 1 Fighter Wing — the socalled ‘Churchill Wing’. Soon afterwards they re-equipped with the superb Spitfire VIII.