This issue Peter Stark flies the ‘Queen of the Skies’

World aviation recently celebrated the 50th anniversary of the maiden flight of the ubiquitous Boeing 747 ‘Jumbo Jet’. The 747 and its subsequent variants are still seen in regular commercial services across the globe today. In this issue’s Flight Adventure, we fly three special routes while exploring some interesting facts and figures relating to the ‘Queen of the Skies’. 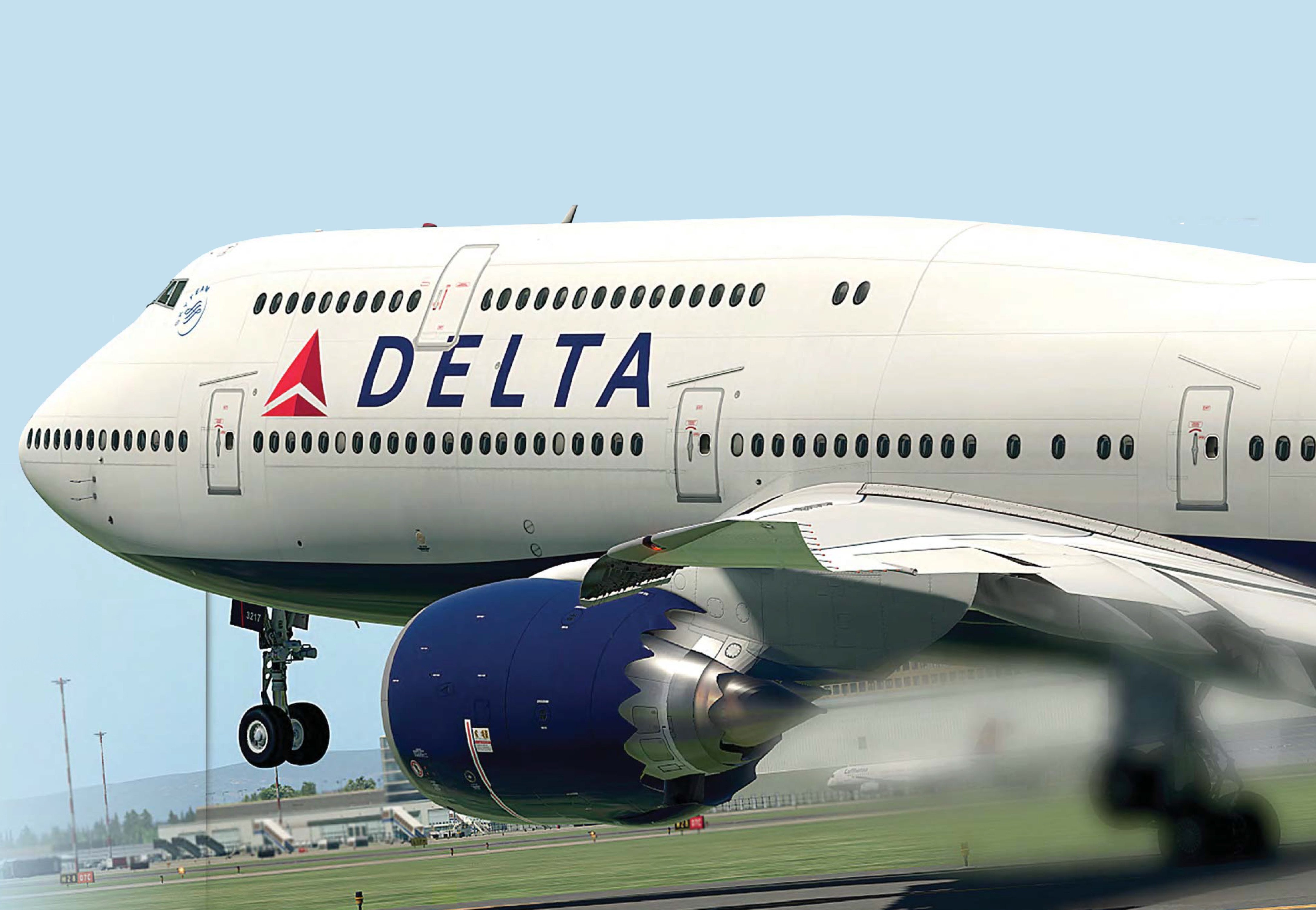 An icon for 50 years

For this Flight Adventure, we’ll be flying the Supercritical Simulations Group (SSG) VMAX Boeing 747-8i/8F for X-Plane (which is also reviewed in this issue starting on page 28). As usual, a full list of where to get the SSG 747, scenery used in the accompanying screenshots, flight plans, as well as some other aircraft and scenery suggestions for FSX/P3D can be found in the download section for this issue here.