US aircraft giant Boeing has been fined $2.5bn by the US Department of Justice (DOJ) to resolve a criminal fraud charge relating to the Federal Aviation Administration’s (FAA) initial evaluation of its 737 MAX aircraft.

The firm was charged with one count of conspiracy to defraud the United States, criminal information filed in the Northern District of Texas shows.

The Chicago-based firm has entered into a deferred prosecution agreement (DPA), under which a criminal monetary penalty of $243.6m is due to be paid.

The remaining balance comprises $1.77bn to airlines customers and the establishment of a $500m crash-victim beneficiaries fund, some of which has already been paid. 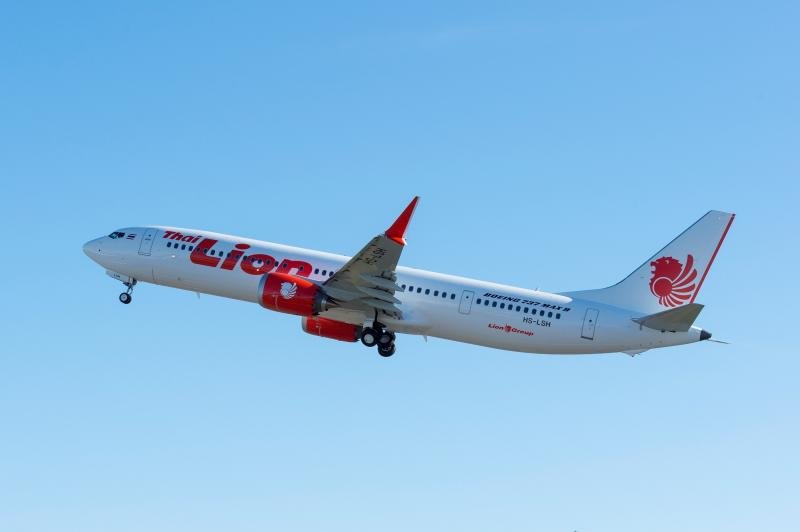 “Boeing’s employees chose the path of profit over candour by concealing material information from the FAA concerning the operation of its 737 MAX airplane and engaging in an effort to cover up their deception,” he added. 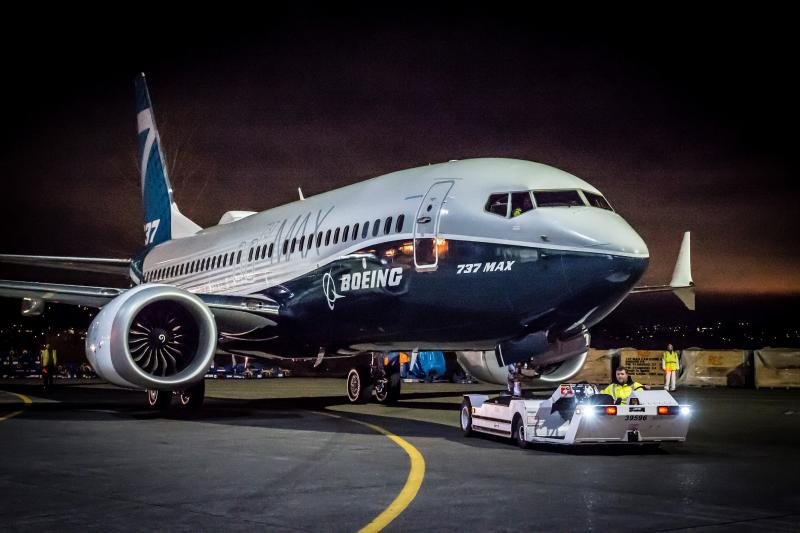 In response, a statement from Boeing said the agreement is based on the conduct of two former employees and their “intentional failure to inform the FAA Aircraft Evaluation Group (AEG), the group within the FAA responsible for making pilot training determinations, about changes to the Manoeuvring Characteristics Augmentation System (MCAS).

“As a result of this conduct, the agreement states that the FAA AEG was not fully informed about MCAS’s expanded operating range when it made its training determinations for the MAX,” Boeing added. 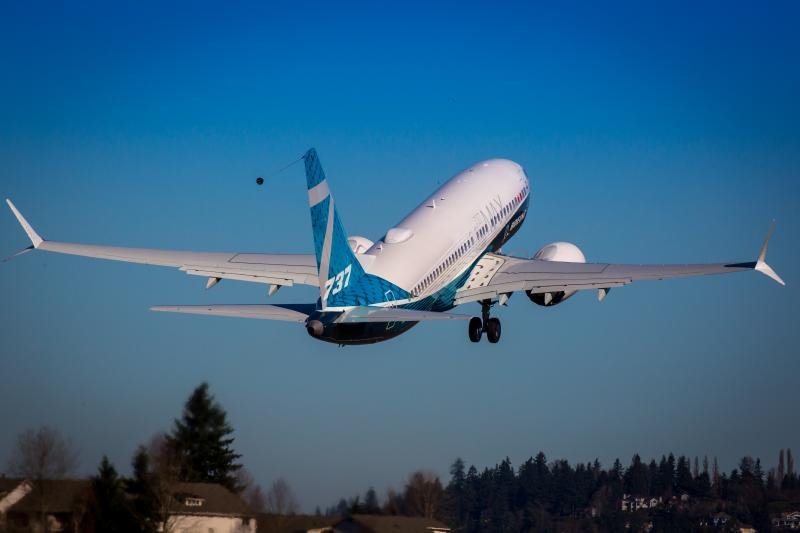 David Calhoun, the manufacturer’s president and CEO, commented: “This resolution is a serious reminder to all of us of how critical our obligation of transparency to regulators is, and the consequences that our company can face if any one of us falls short of those expectations.”

Following a 20-month grounding period, the FAA cleared the aircraft to return to service on November 18 last year, when it lifted an order put in place in March 2019.

Since then, airlines have begun conducting the work required to return their jets to service. On December 9, Brazil’s GOL Airlines became the first in the world to resume flights with the type.