US aerospace giant Boeing has warned it could lose more than a third of firm commitments for its upcoming 777X, citing the pandemic and delayed service entry as reasons for the potential cancellations.

According to a US Securities and Exchange Commission (SEC) filing, Boeing’s firm order book for the next-generation widebody could drop from 309 airframes to just 191 – a reduction of 38%.

This figure represents the drop in firm orders which Boeing believes are likely to occur. This process forms part of an accountancy practice which involves the company estimating and removing ‘at risk’ firm orders from its books. 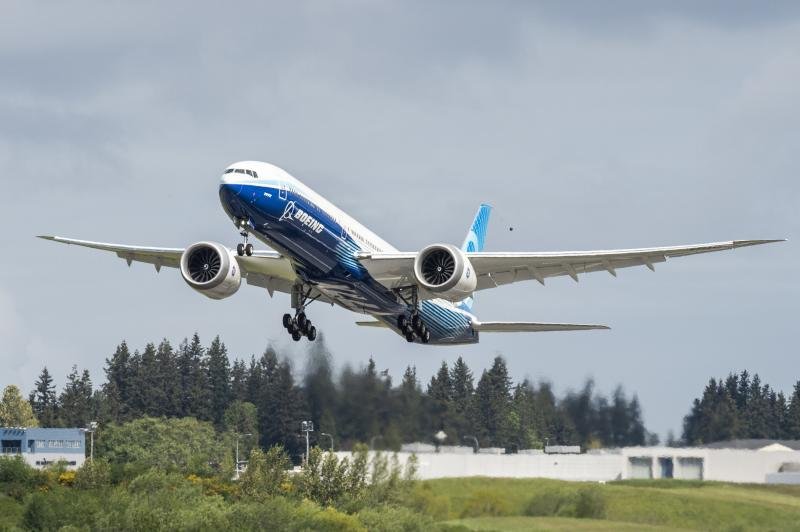 “The introduction of new aircraft programmes and/or derivatives, such as the 777X, involves increased risks associated with meeting development, testing, production, and certification schedules,” Boeing commented in the SEC filing. “Delays on the 737 MAX and 777X programmes have resulted in, and may continue to result in, customers having the right to terminate orders and or substitute orders for other Boeing aircraft.”

The report comes days after the corporation announced it had pushed back the type’s expected service entry until “late 2023”, adding another year-long extension to an already delayed programme that was originally scheduled to hand over its first airframe to the then launch customer, Lufthansa in 2019. 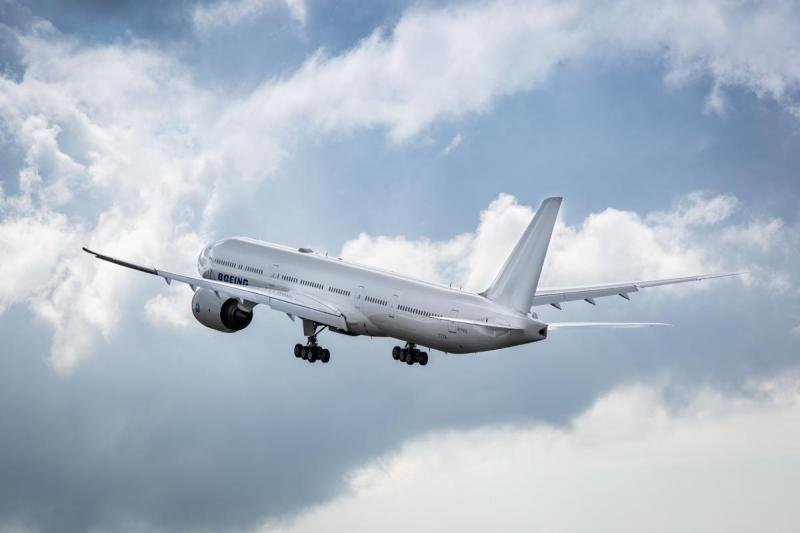 At the time, Dave Calhoun, Boeing CEO, commented: “We remain confident in the 777X and the unmatched capabilities and value it will offer our customers.”

A year ago, last Monday (January 25), the type took to the skies on its maiden flight. Since then, the four test airframes have all joined the flight test programme.