NINE MONTHS after the loss of Ethiopian Airlines flight 302, Boeing confirmed it would “prioritise the delivery of stored aircraft” and “temporarily suspend production” of the 737 MAX from January 1. Anticipating a much faster return to service, the Seattle-based manufacturer had continued to build new airliners at a rate of 42 per month. Almost 400 examples are now stored at several Boeing facilities across Washington and Texas, including 239 at Grant County International Airport, 140 miles east of Seattle.

Acknowledging the challenges that still lie ahead, the company stated in a December 16 press release that it knows “the process of approving the 737 MAX's return to service, and of determining appropriate training requirements, must be extraordinarily thorough and robust, to ensure that our regulators, customers and the flying public have confidence in the 737 MAX updates”.

An email picked up by the media after being sent to key congressional committees by Federal Aviation Administration (FAA) official Philip Newman, reported that FAA chief Steve Dickson was “concerned that Boeing continues to pursue a return-to-service schedule that is not realistic due to delays that have accumulated for a variety of reasons…”. It added: “More concerning, the Administrator [Dickson] wants to directly address the perception that some of Boeing’s public statements have been designed to force FAA into taking quicker action.”

This was addressed in the manufacturer’s December 16 statement: “As we have previously said, the FAA and global regulatory authorities determine the timeline for certification and return to service. We remain fully committed to supporting this process. It is our duty to ensure that every requirement is fulfilled and every question from our regulators answered.”

In American Airlines’ latest update to its schedules, the carrier expects its 24 737 MAX 8s will not return to service until April 6 at the earliest. Southwest Airlines – which secured a compensation package with the manufacturer on December 12 – is slightly more optimistic, with no return for its 34 examples expected until March 6.

Boeing believes that the decision – which is likely to send shockwaves down its 737 MAX supply chain and further impact the company’s share price – is “least disruptive to maintaining long-term production system and supply chain health”. It also advised that affected employees “will continue 737-related work or be temporarily assigned to other teams in Puget Sound”. (Photos Boeing) 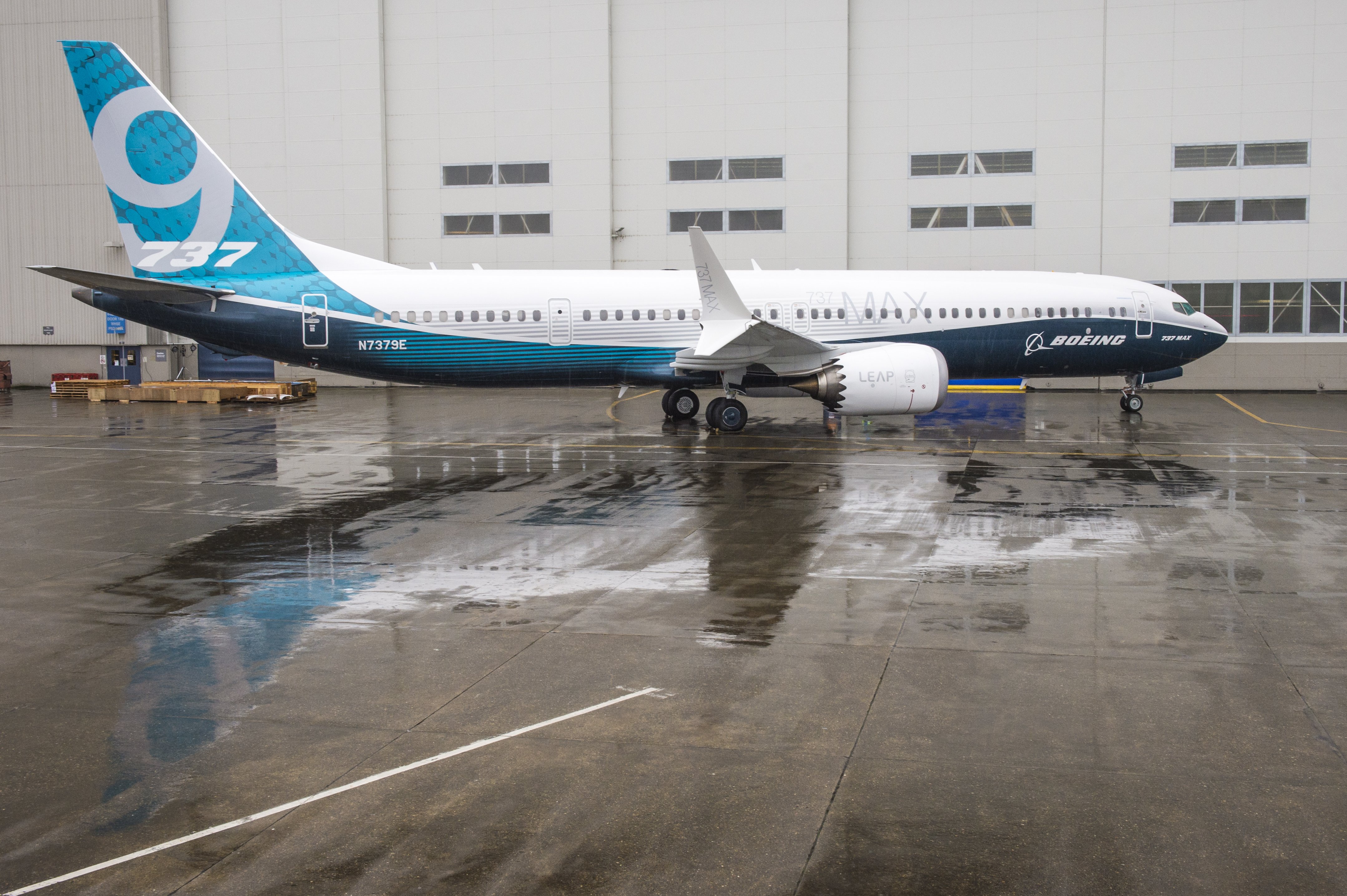