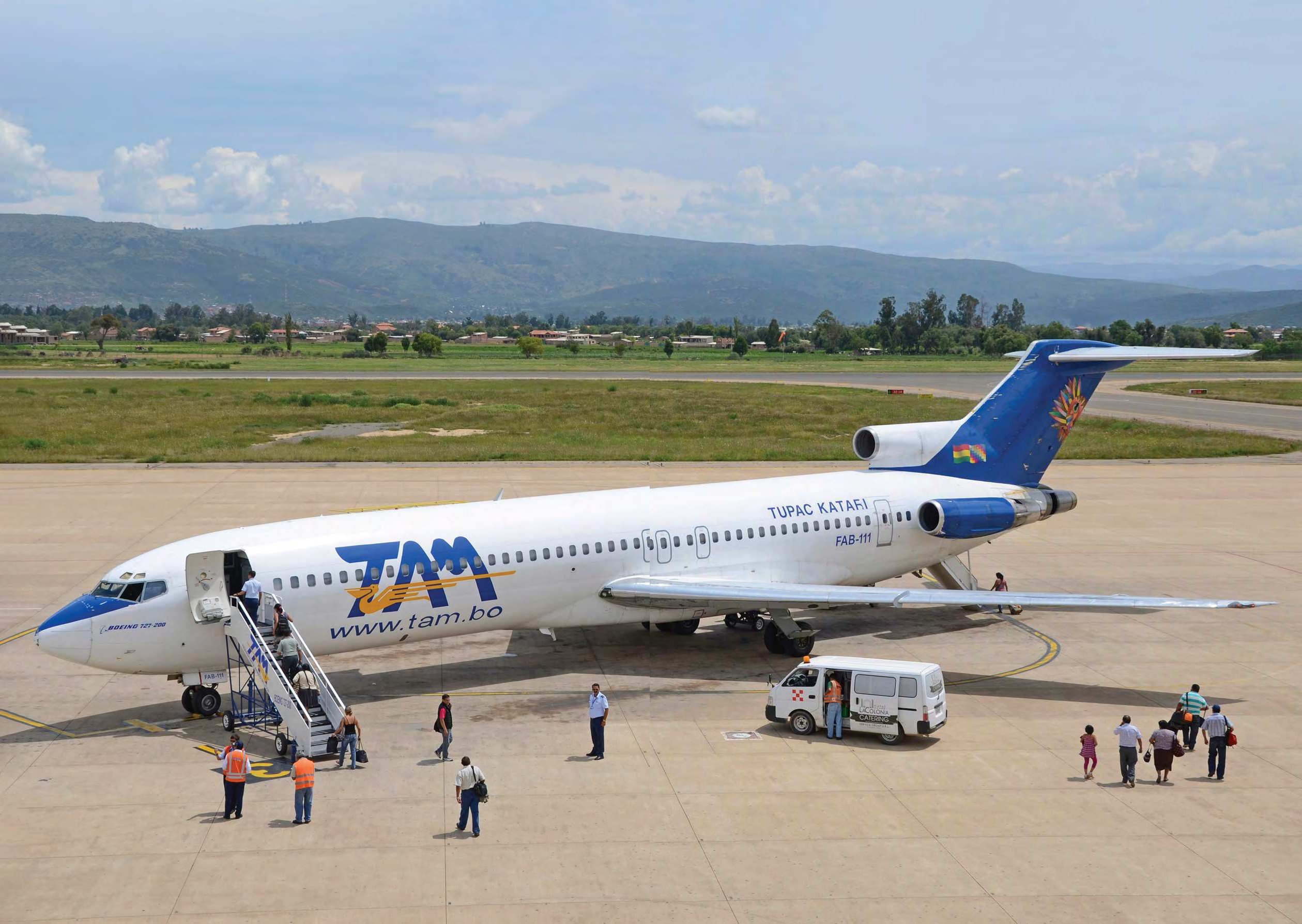 In many parts of the world, domestic routes considered vital for a nation’s infrastructure but not lucrative enough to be run profitably are operated by airlines under contract from – and subsidised by – the state.