Following on from the release of the CRJ-700 for X-Plane, AD Simulations has announced the larger CRJ-900 is out now.

The package is an accurate rendition of the stretched CRJ-900, powered by twin FADEC equipped General Electric CF34-8C5 powerplants. Highlights include a detailed 3D model with several 4K liveries and an authentic flight model developed with the help of real-life CRJ-200/700/900 pilots. 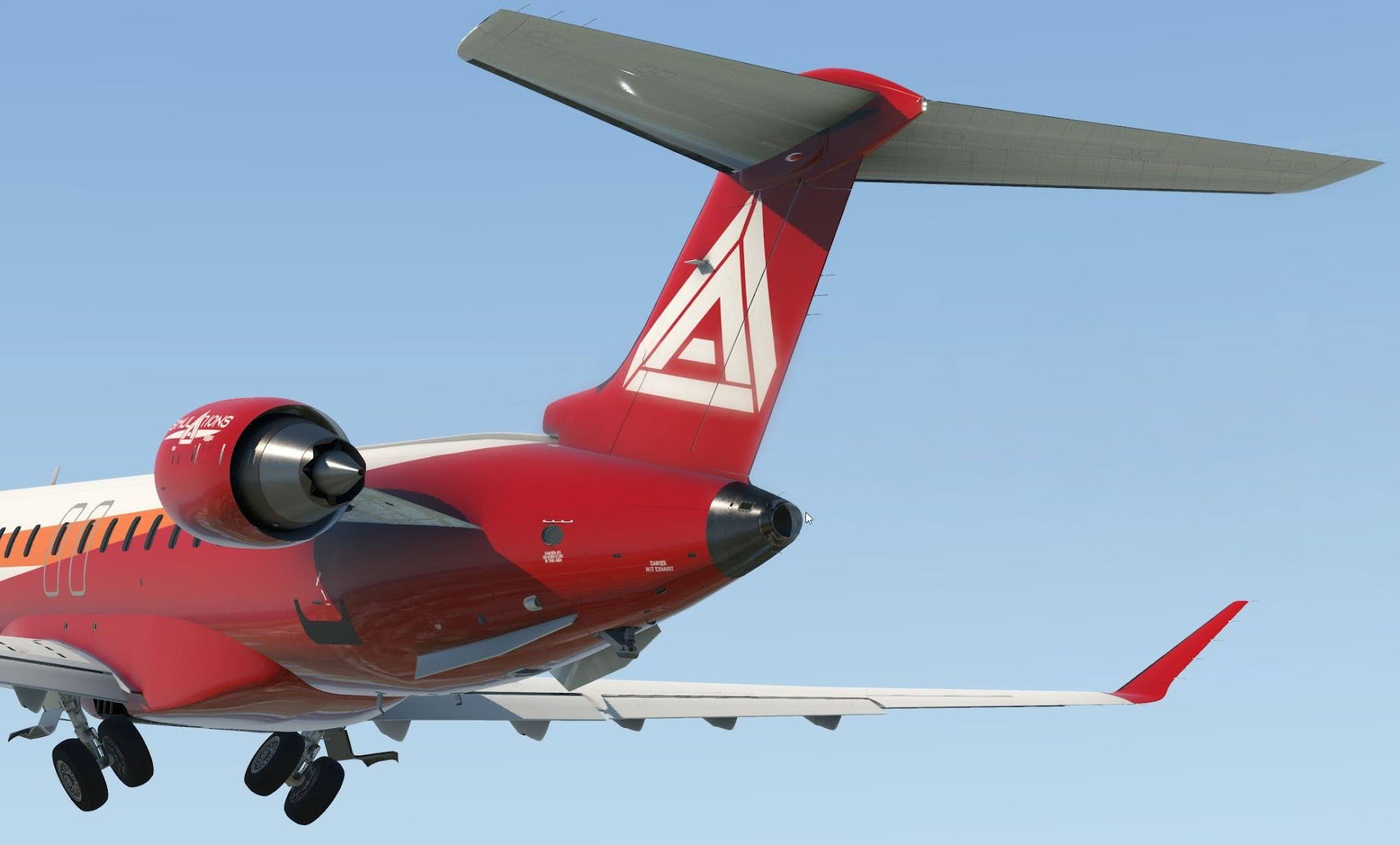 The aircraft sports an authentic flight deck with realistic cockpit displays, accurate systems simulation such as a functional electrical system with animated circuit breakers and an EFB (Electronic Flight Bag) on the captain's and first officer's sides. 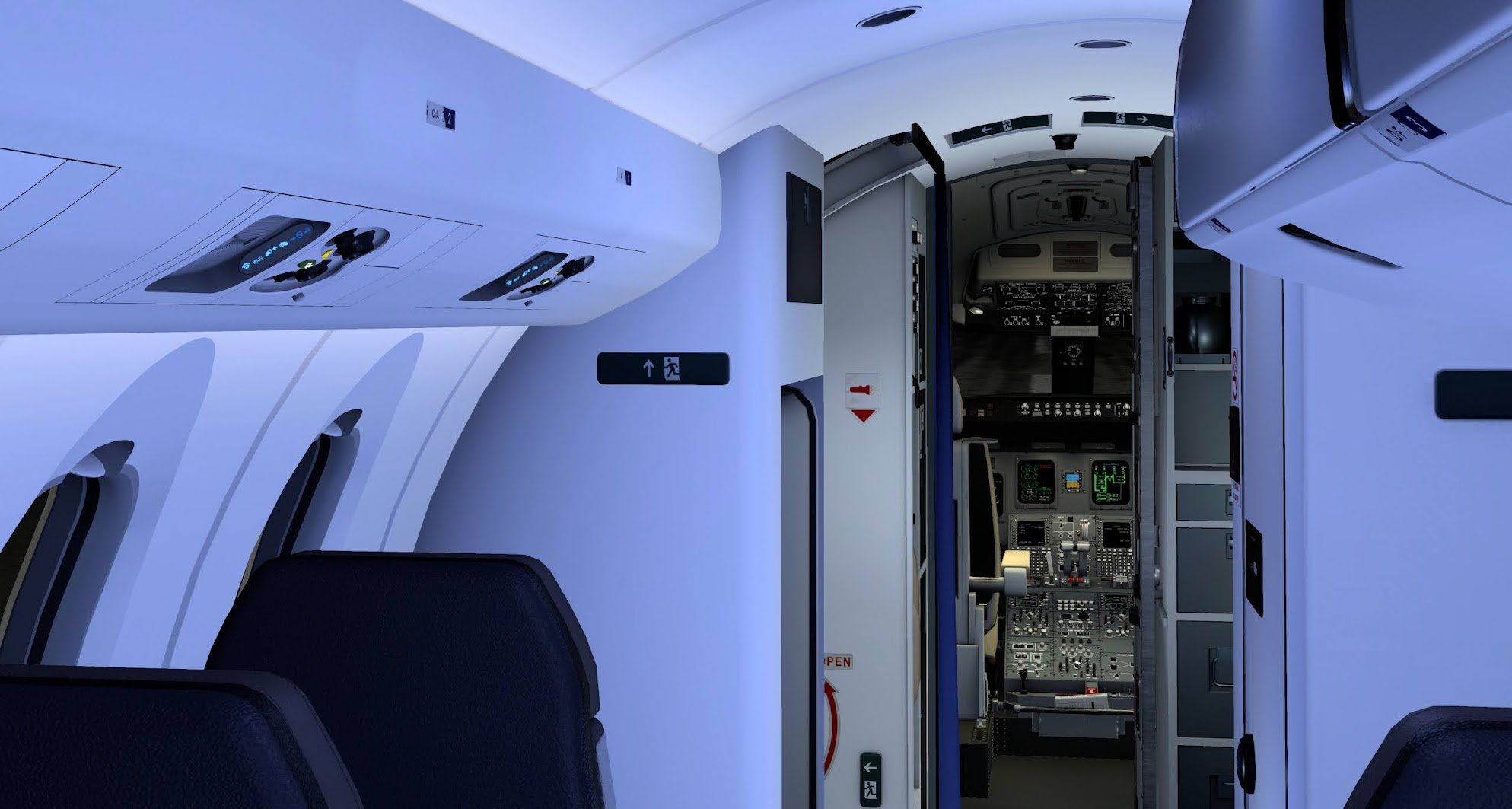 Other details include custom FMOD sounds for the engines, cockpit, aural warnings and cabin sounds along with internal and external lighting. 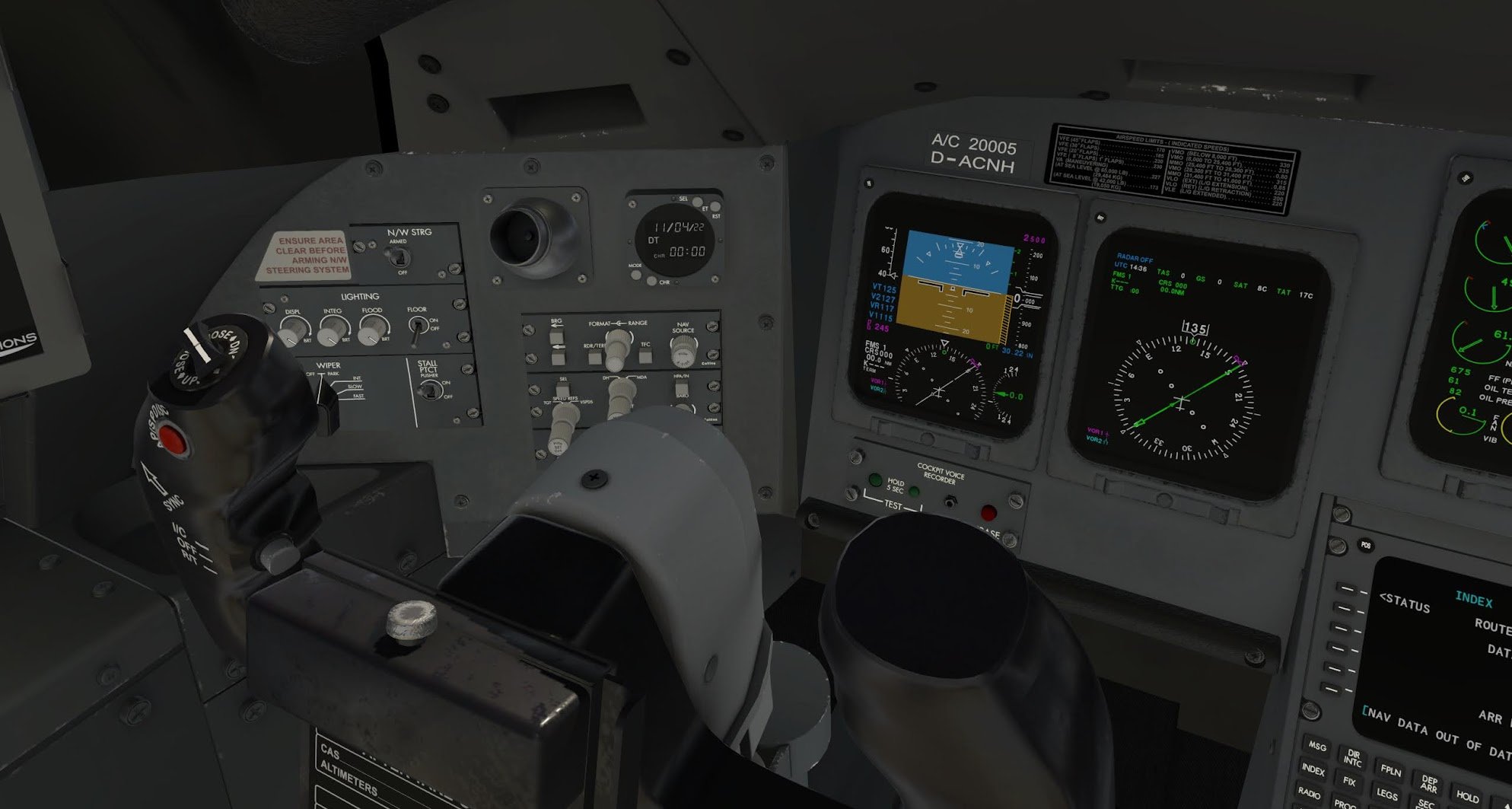 Finally, animations include wing flex and windows shades, overhead bins and seat trays which are all fully operational. The aircraft is also VR (Virtual-Reality) compatible.