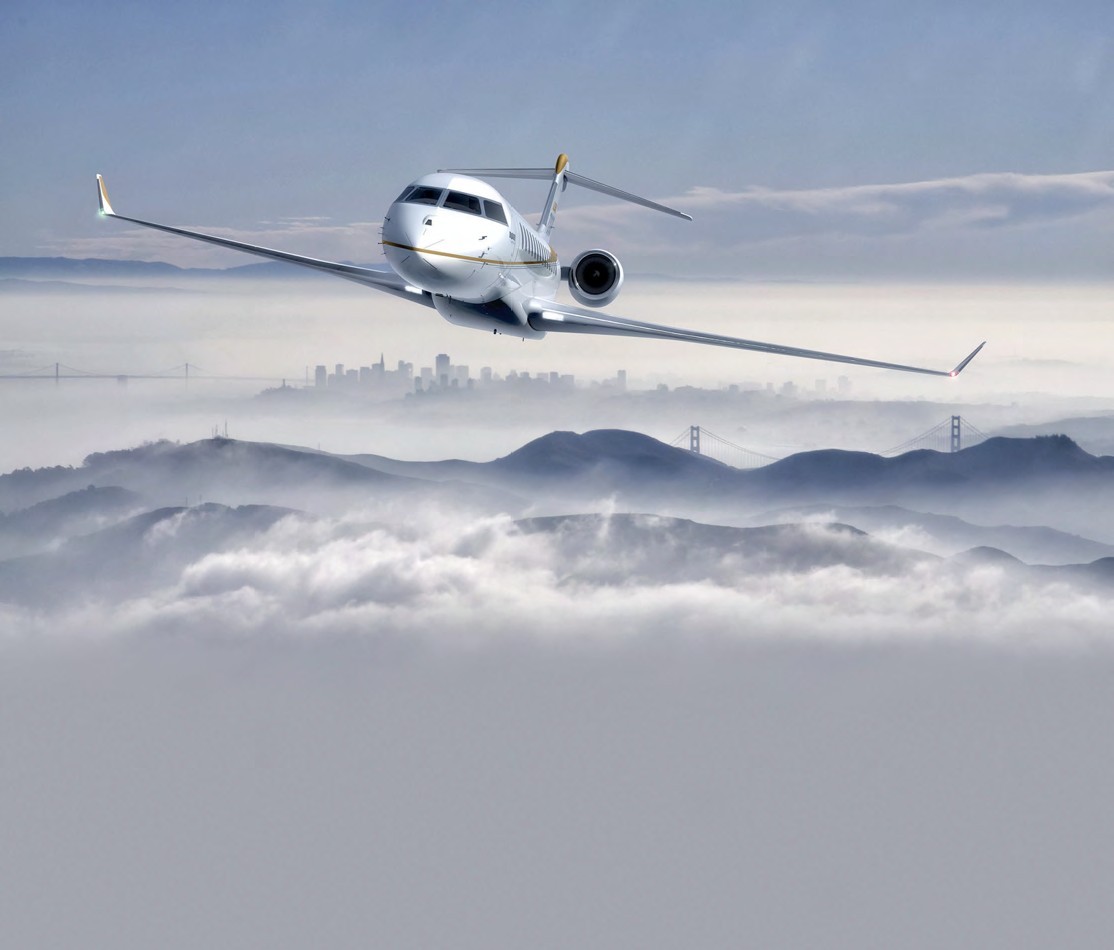 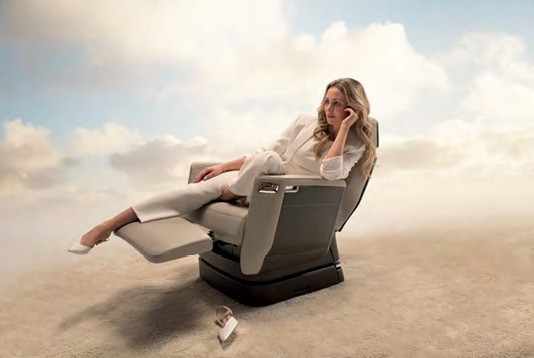 The Nuage seat features a tilt link system, a deep recline position, a floating base, centre swivel axis and a tilting headrest. Aircraft and selt belt are optional!
Bombardier Aerospace

BOMBARDIER BUSINESS Aircraft has announced two enhancements to its flagship Global 7000 ultra long-range business jet, due to enter service in the second half of 2018.

On April 15, 2018, the company announced that, following extensive flight testing which included several long-haul flights, the range of the Global 7000 has been extended to 7,700 nautical miles (14,260km). This capability is 300 nautical miles (556km) farther than originally promised to customers, making it, according to the Canadian manufacturer, able to connect more city pairs than any other business aircraft.