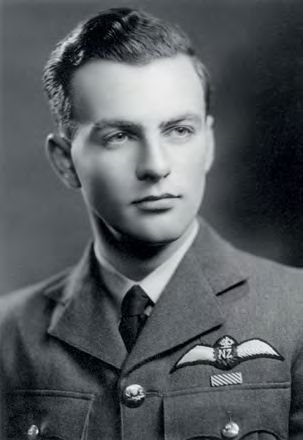 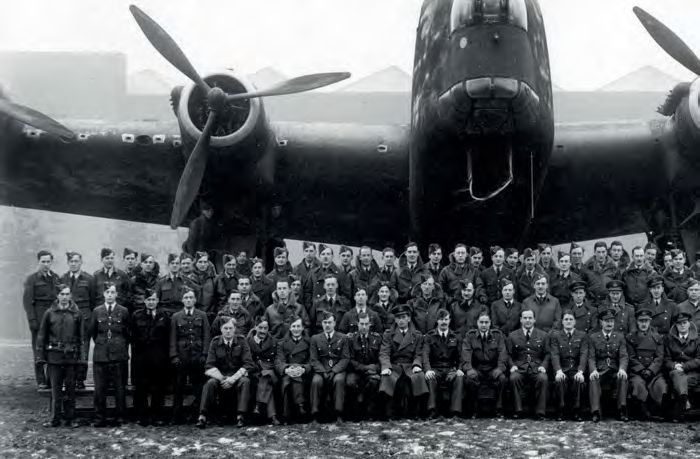 Personnel of 15 Squadron aircrew at Wyton in the winter of 1941.

Within three years Fraser Distinguished Service Order (DSO) and Bar, Distinguished Flying Cross and Distinguished Flying Medal. This made him one of New Zealand’s most decorated airmen of World War Two. Only 55 members of the Royal New Zealand Air Force were presented with the DSO. Barron was one of four granted a Bar to his DSO, the only time this honour was bestowed upon a ‘Kiwi’ in Bomber Command.