Developed by Carenado, the aircraft is the third in the Famous Flyers series for Microsoft Flight Simulator. Based on an early 1980s example, it sports a detailed 3D model with PBR materials and ten liveries along with a realistic virtual cockpit and cabin with authentic wood and leather effects. 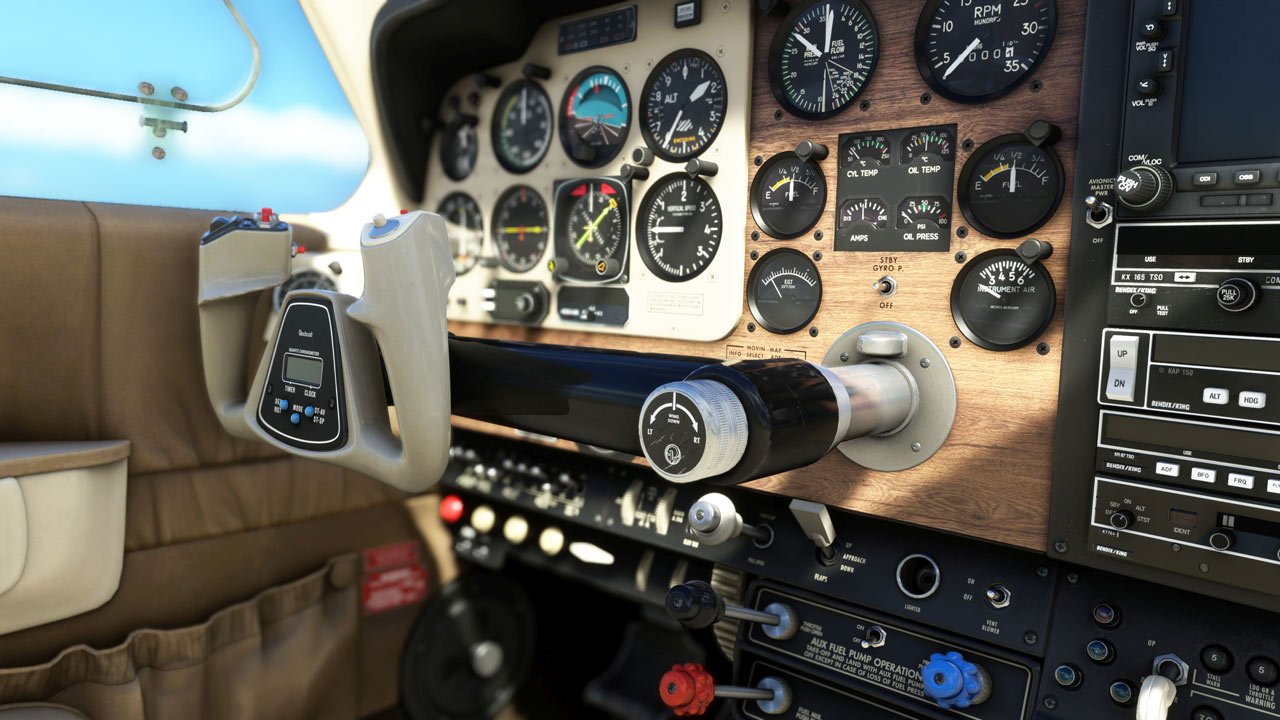 Produced between 1966 and 1967, the single-engine Bonanza V35 features a distinctive V-tail with ruddervators, a hybrid of a rudder and an elevator. It is powered by a 6-cylinder 285hp Continental IO-520B piston engine and equipped with a McCauley three-blade constant-speed propeller and retractable undercarriage. The V35 cruises at 203mph with a range of 900 miles and a service ceiling of 17,500ft. 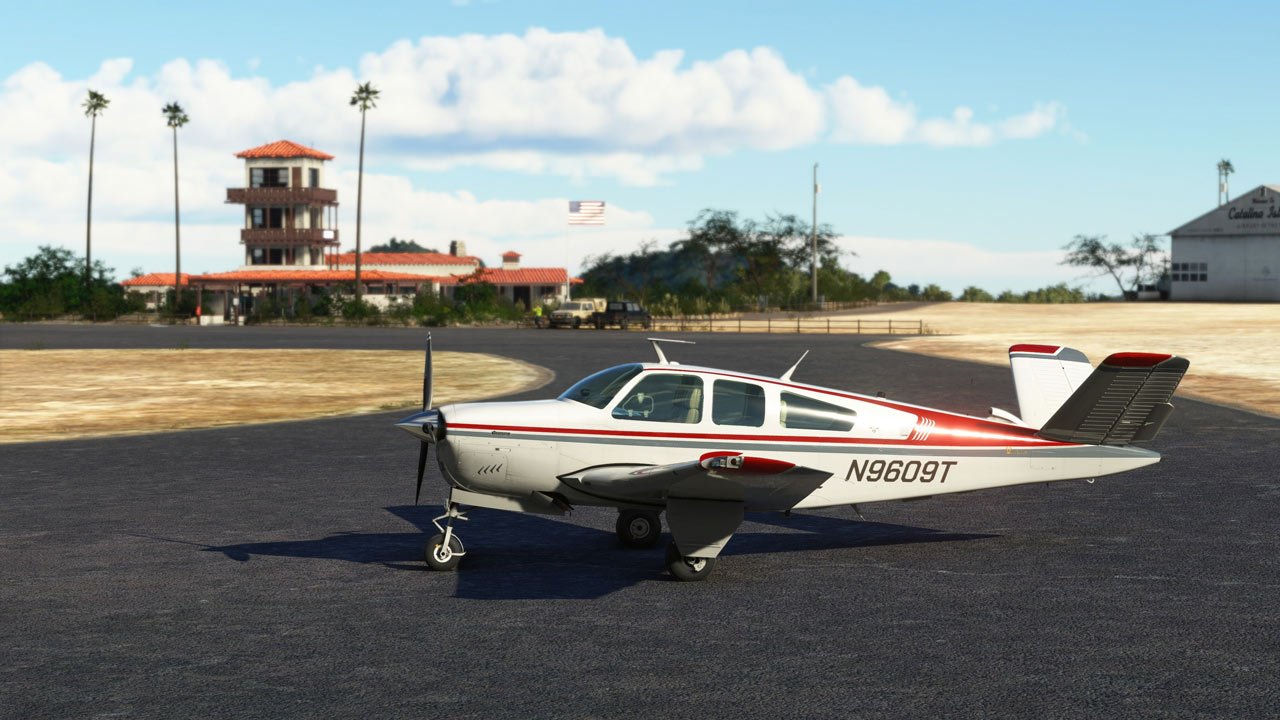 The aircraft is available in the Microsoft Flight Simulator in-sim marketplace for $14.99 (approx £12.60).