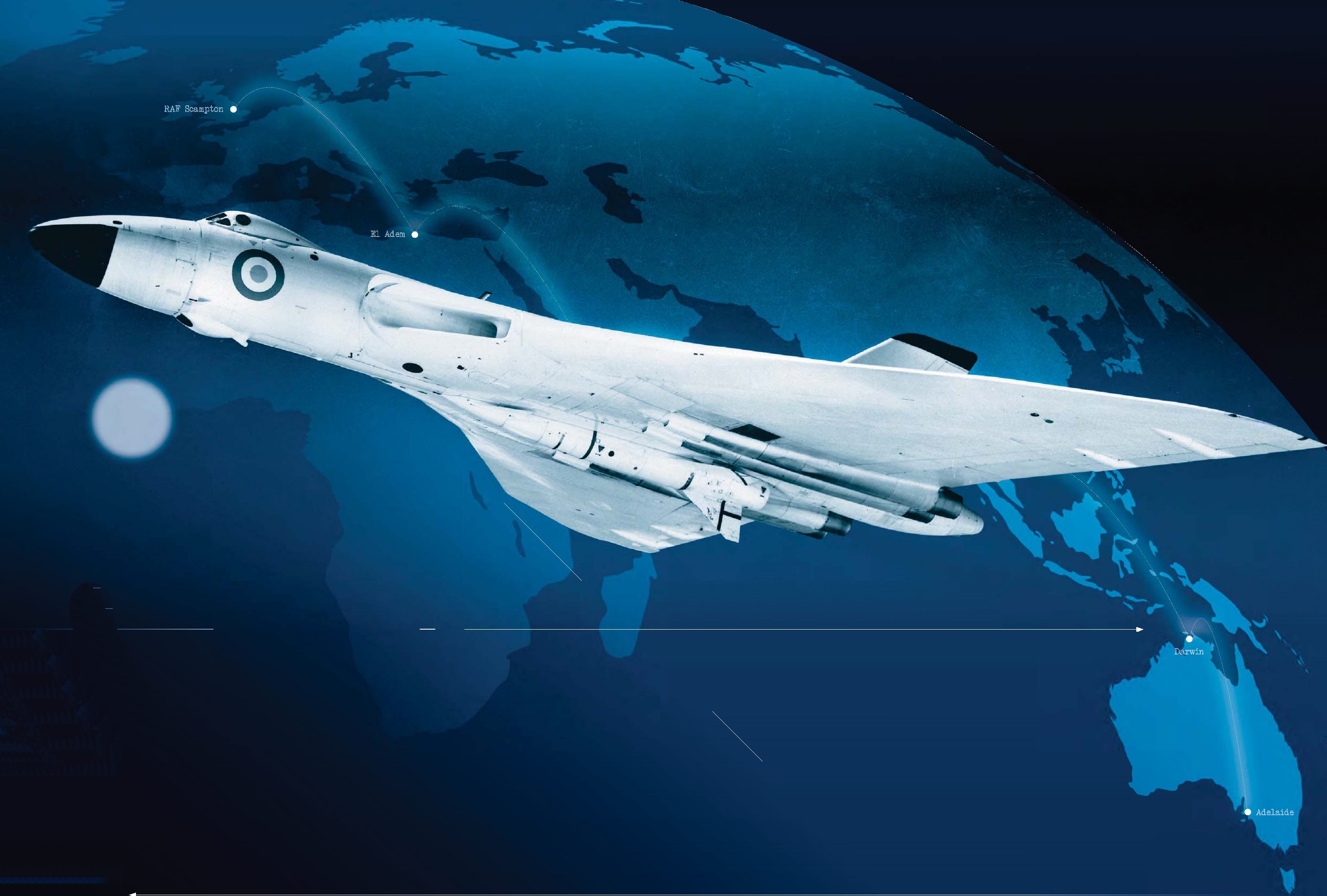 To accommodate Blue Steel in its semirecessed position under the fuselage, selected airframes required modifications to the weapons bay and doors, along with the wing spars.
PHOTOS JAMIE EWAN COLLECTION • KEY COLLECTION • JACK TALLISS • KEY-JAMIE EWAN

It was 1963. The Beatles’ debut studio album was out, David Lean’s epic Lawrence of Arabia was still the talk of film fans, the first James Bond movie aired and that November, US President John F Kennedy was assassinated.