JetBlue celebrated its 20th year by unwrapping a late Christmas present – the first of 70 Airbus A220-300s. Chris Sloan headed to the Big Apple to see the ‘Baby Bus’ 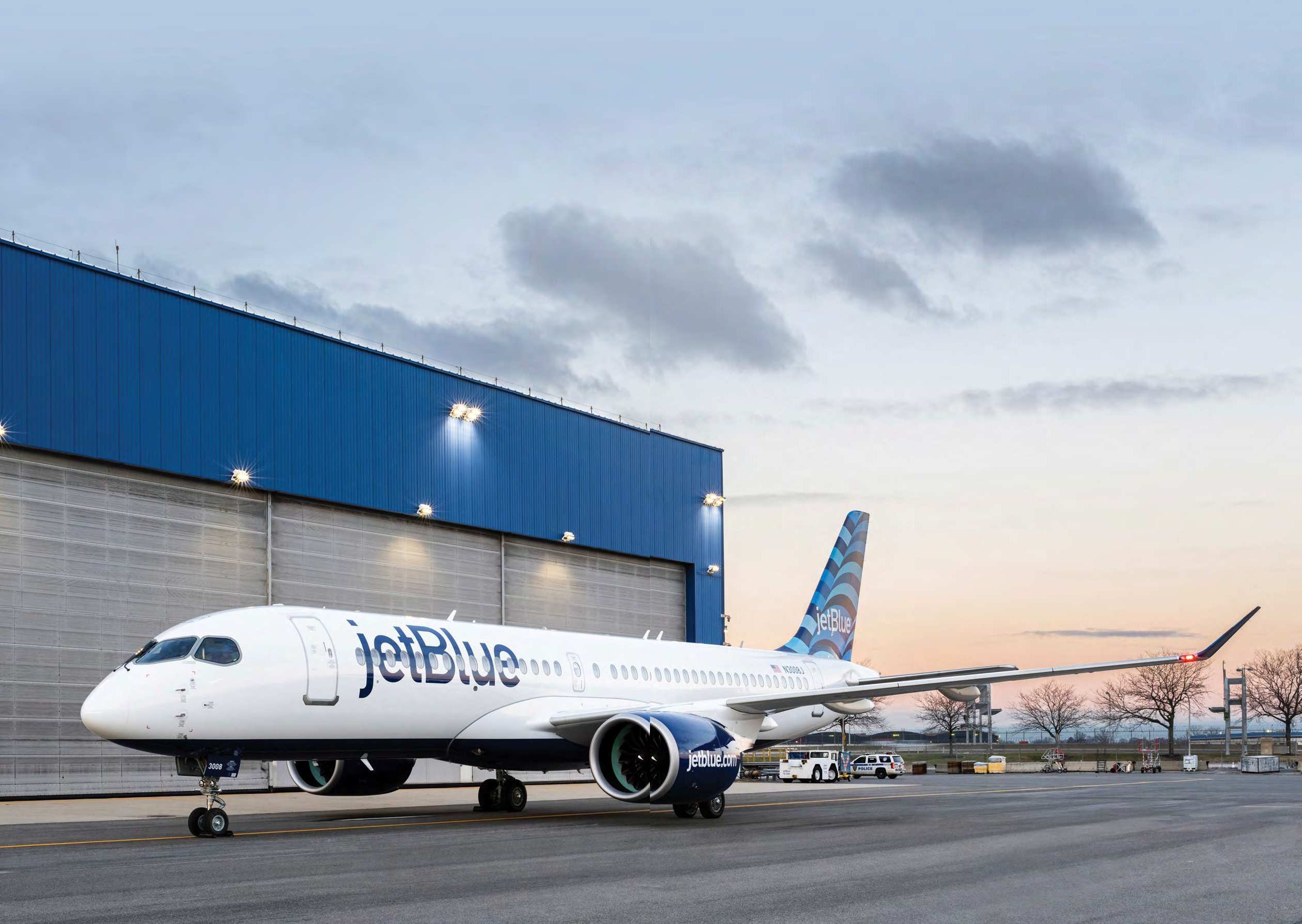 The carrier's first 60 A220s will replace its fleet of Embraer E190s on a like-for-like basis
AIRTEAMIMAGES.COM/ STEVEN MARQUEZ

While the rest of the world was looking forward to putting 2020 behind them, JetBlue Airways had an additional reason to be cheerful. The New York-based airline’s maiden Airbus A220-300 departed the European aerospace giant’s Mobile, Alabama final assembly line on New Year’s Eve and, just after 7.30pm, arrived in the Big Apple. As the aviation industry’s toughest year concluded, any reason to celebrate was welcomed.