The Brenner Pass was ferociously defended by the Germans in the final throes of World War Two. Thomas Cleaver describes how the crews of the 57th Bomb Wing broke through. 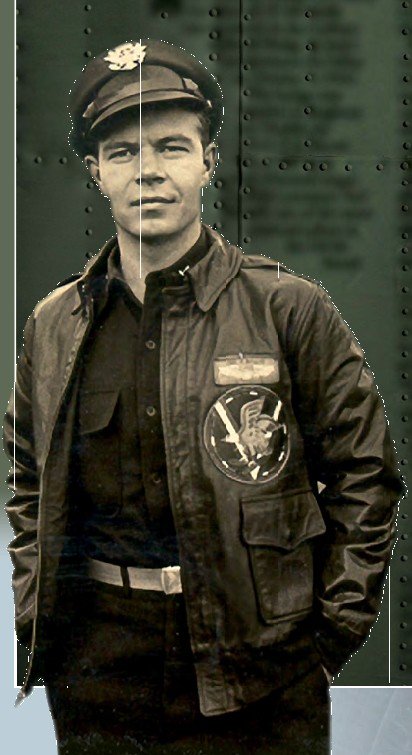 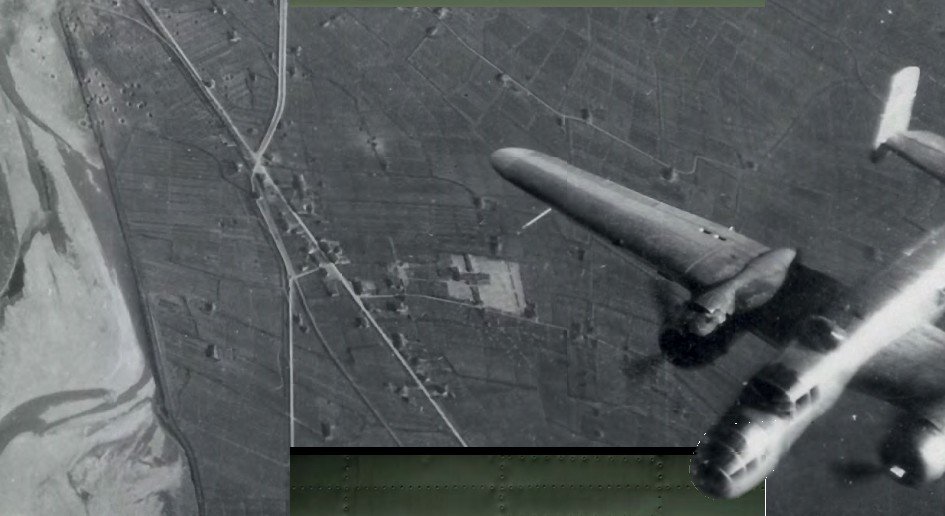 Mission 578 for the USAAF’s 321st Bomb Group’s 36 North American B-25 Mitchells was an attack on the Galliate Railroad Bridge in Italy’s northwestern Po Valley on October 3, 1944. The bridge was dreaded throughout the Twelfth Air Force’s 57th Bomb Wing (BW) as a well defended target. Captain Lawrence ‘Ace’ Russell, one of the most respected pilots in the 445th Bomb Squadron (BS), flew lead. Group lead bombardier was Danny Galindo. For both men, it would be their final mission.