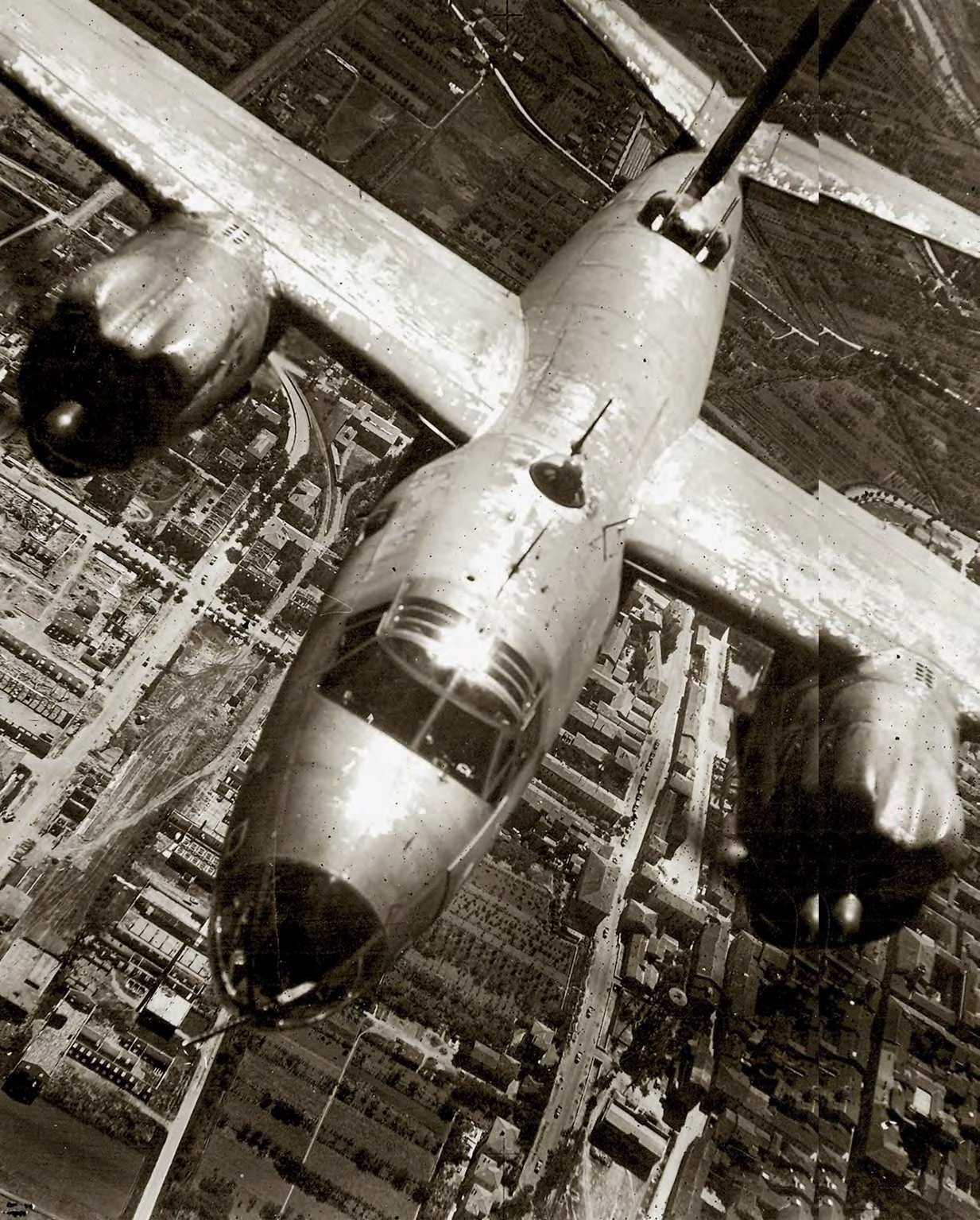 The twin-engined Marauder was plagued by difficulties in its earliest incarnations, but came to play a crucial role in European skies during World War Two
VIA TINUS LE ROUX 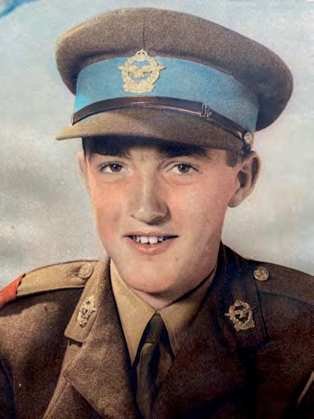 A colourised image of Gordon Wilson during his days as a flying cadet
ALL IMAGES VIA SEAN FEAST, UNLESS STATED

Like so many World War Two airmen, South African Gordon Wilson never set out to be a navigator. He wanted to be in the front seat. A former boy scout, he was thrilled at the prospect of flying.