Under the skin of aviation technology and tactics

The contribution made to the advancement of aircraft performance by the Schneider Trophy racers was considerable, but how did this manifest itself? 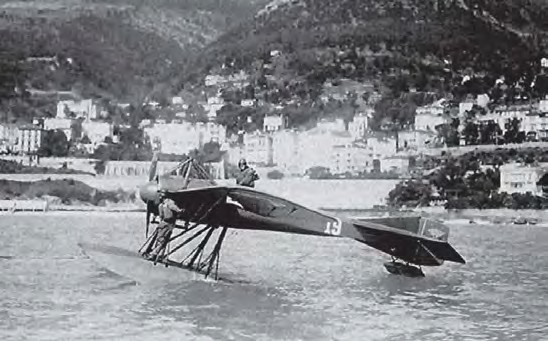