BRINGING ON THE NEW BLOOD

FUTURE OF THE PAST WARBIRD PILOTS

To ensure the health of the UK warbird scene, a new generation of pilots is just as important as the availability of aircraft. Recent years have seen many talented newcomers entering this rarefied environment, but how do they go about it, and what are operators looking for? We found out from some of the men and women involved 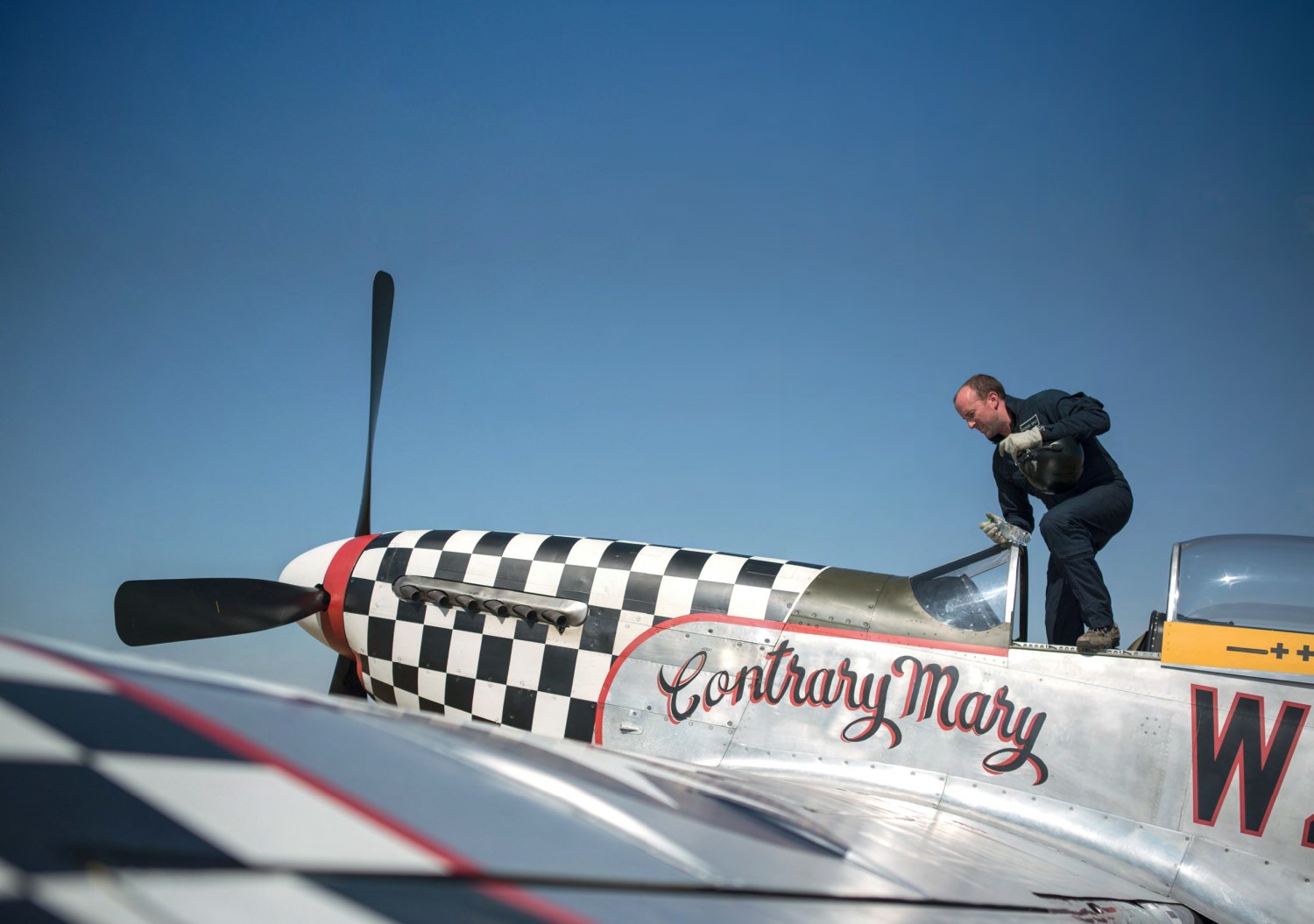 “My memories of the first trip are a mix of emotions. Terror — in terms of being let loose in such a potent piece of machinery, and what the owner might do to me if it all went horribly wrong — then finally catching up with the aeroplane and having the mental capacity to look out at the iconic elliptical wing and savour the experience. I recall initially being surprised at the lessthan- thoroughbred performance on take-off, but after absorbing what the instrumentation was saying it became apparent that I had left the ground with only slightly more than half power. It was the noise that got me; I just couldn’t get my head around what a Merlin at take-off power sounded like.”