Britain’s spies in the skies

Tim Ripley looks at the current status of the RAF’s ISTAR (Information, Surveillance, Target Acquisition and Reconnaissance) Force, its present operations and its future prospects. 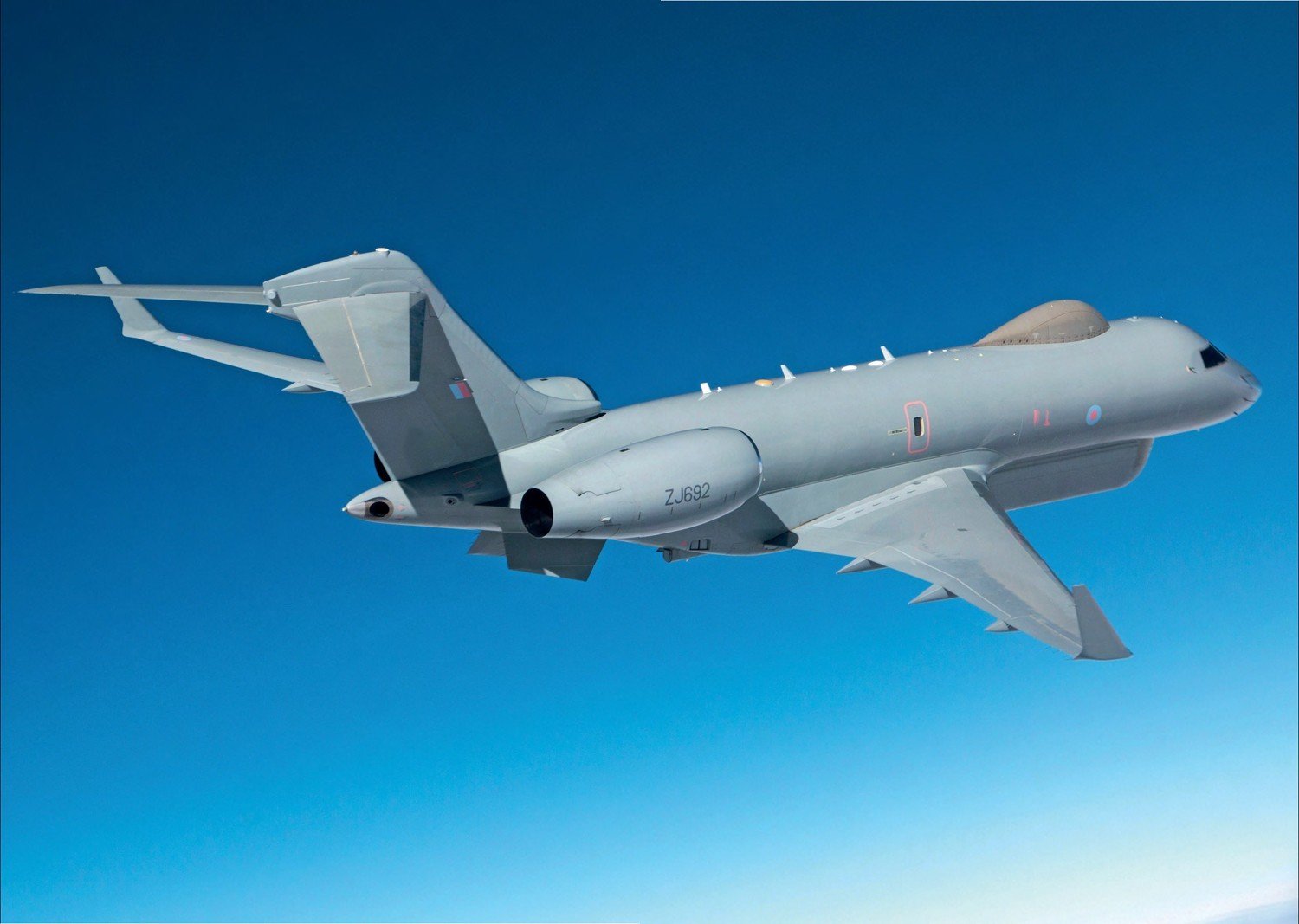 The Sentinel R1 is a target for retirement despite its impressive service record in recent years. Kevin Bell

BRITAIN’S FORMER Prime Minister David Cameron famously described the RAF’s Raytheon Sentinel R1 as his ‘go-to aircraft’. In recent years, whenever there was a crisis, the airborne stand-off radar platform would be first to deploy. Invariably the initial reports from the Sentinel crews would find their way onto the Prime Minister’s desk.