Forming the basis of what is now the world’s largest charter carrier, Britannia Airways was born out of a necessity for a reliable holiday airline. It proved just that, as Charles Woodley recounts. 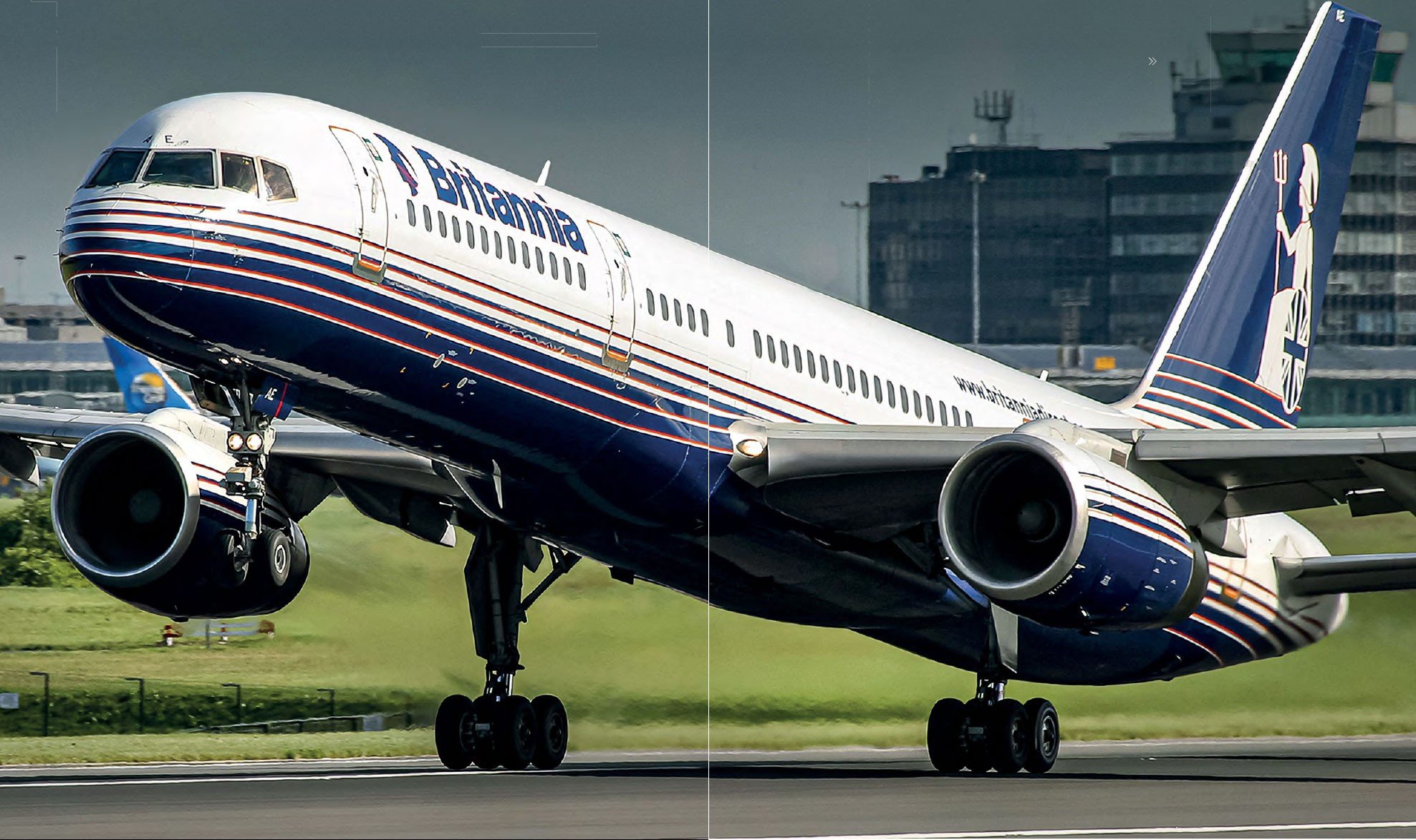 Britannia Airways’ origins can be traced back to the 1930s, when ‘captain’ Ted Langton set up Blue Cars to operate coach tours to Britain’s West Country resorts. Langton had spent his entire working life in the travel industry working for Thomas Cook and Son prior to starting out on his own. Alongside his involvement in the tour industry, Langton also owned racehorses, nightclubs, restaurants and an ocean-going yacht which he moored in the Mediterranean – likely the inspiration for the spurious title of captain.