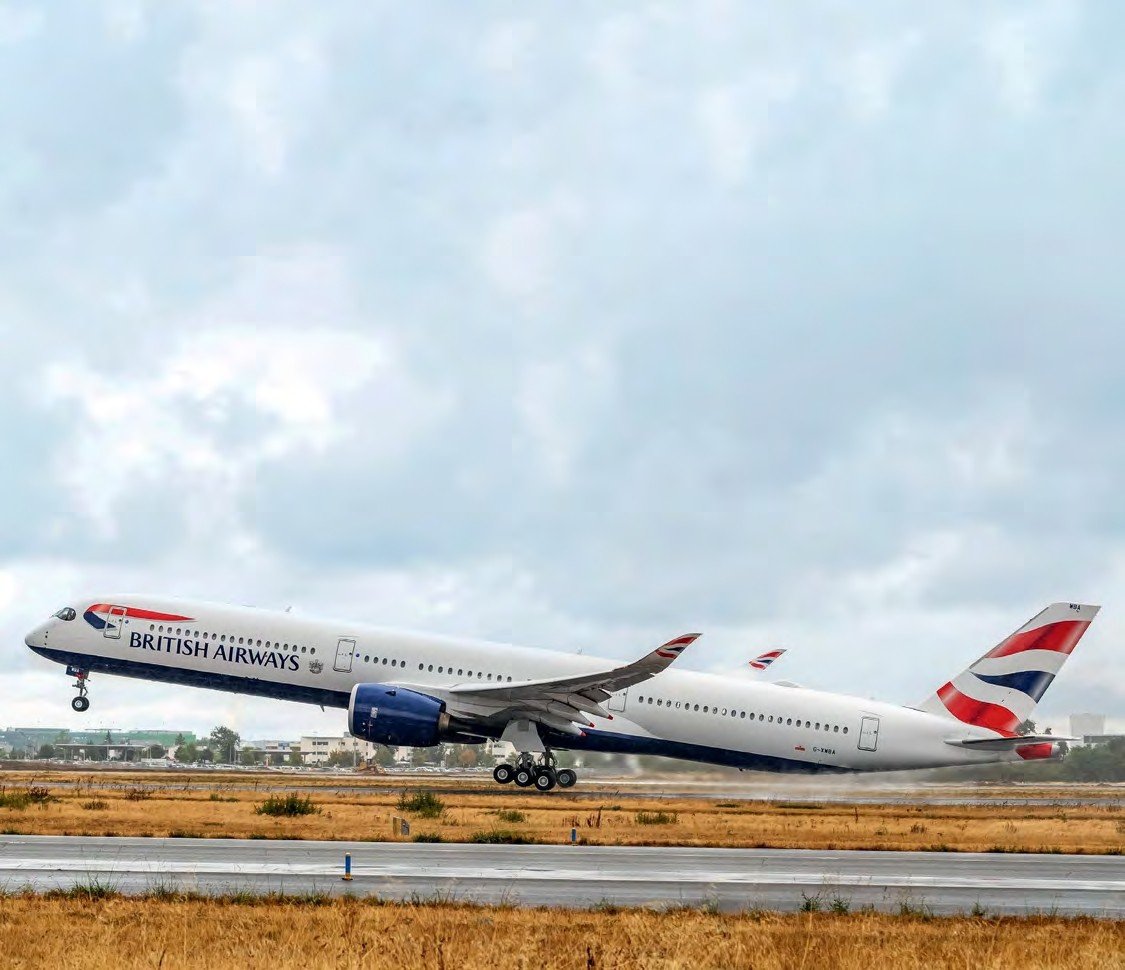 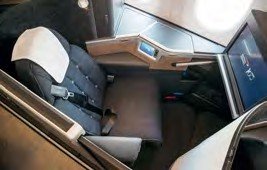 BRITISH AIRWAYS (BA) has accepted an initial Airbus A350-1000, making it the first operator of the larger variant in Europe. The maiden example, G-XWBA (c/n 326), touched down at the centenarian carrier’s London/ Heathrow base on July 27 after a 24-hour delay owing to weather and ATC issues.

The airliner – an initial from an April 2013 order for 18 – is configured with a three-class cabin and is the first to be fitted with the airline’s new Club Suite business class offering. It boasts an 18.5in (47cm) in-flight entertainment screen, a suite door for greater privacy and Collins Aerospace’s Super Diamond seat.