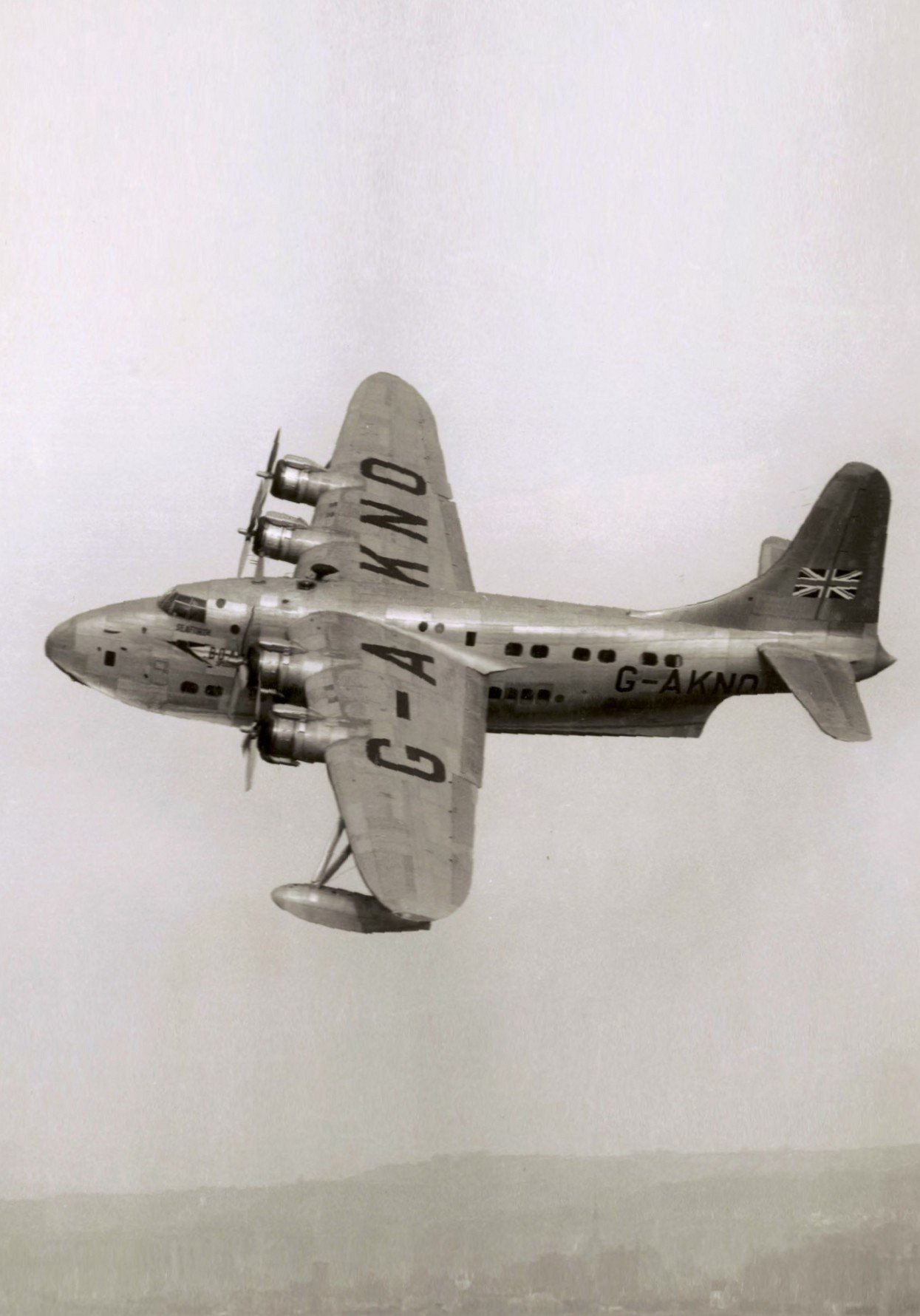 The Solent entered service in May 1948 when G-AKNO was named City of London in a ceremony near the Tower of London. The type could carry up to 36 passengers. Short Brothers & Harland

British Overseas Airways Corporation (BOAC) was established in November 1939 and on April 1 the following year took over the assets and operations of Imperial Airways and the original British Airways.