When a B-36 Peacemaker carrying an atomic weapon went missing in 1950, it led to one of the most exhaustive searches in aviation history. Following a visit to the crash site 53 years later, Dr John Clearwater reveals what happened to the aircraft and its crew on the day that America lost the bomb

A B-36 Peacemaker with wingtips and tail surfaces in red. 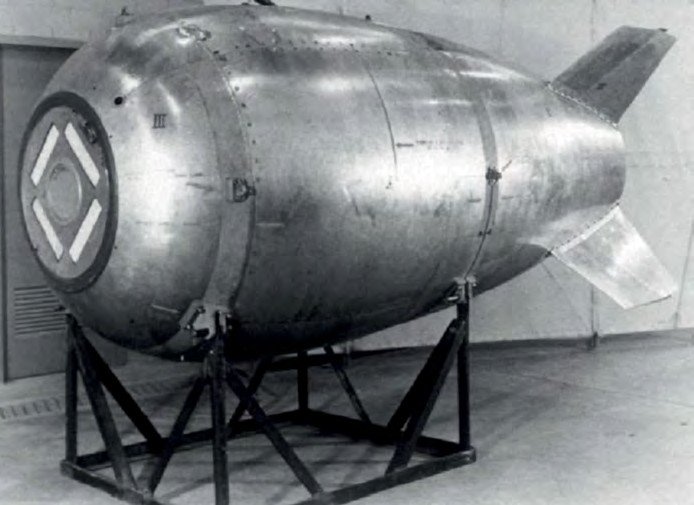 A Mk.4 atomic bomb, a refined version of the ‘Fat Man’ plutonium-fired type, used over Nagasaki in August 1945 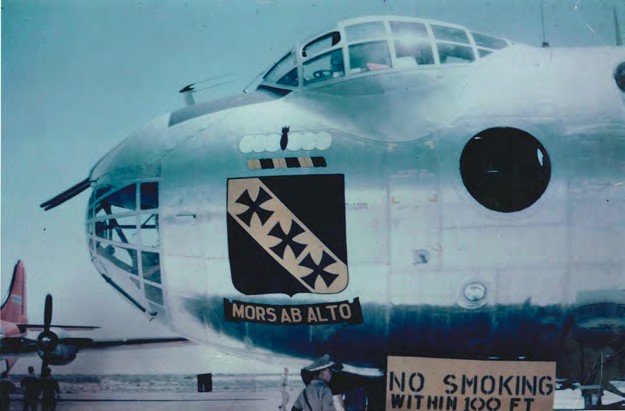 The Latin motto of the 7th Bomb Wing translates as ‘Death from Above’.

Depending on which conspiracy theorist you ask, this story potentially involves Soviet submarines, a stolen bomber, and even a full mutiny of the American Joint Chiefs of Staff and the Atomic Energy Commission.